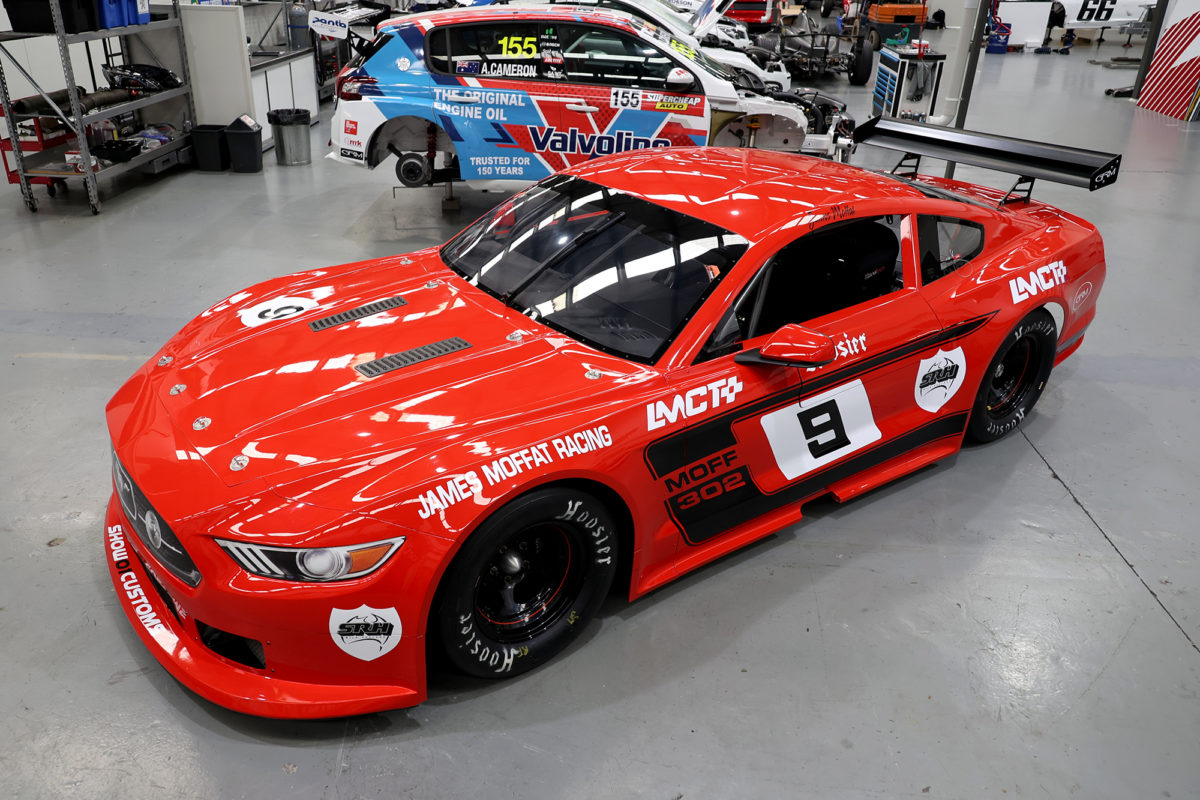 The James Moffat Trans Am Mustang

Garry Rogers Motorsport has now fully revealed the Trans Am Mustang which James Moffat will race in the colours made famous by his father, Allan at Sandown.

Moffat is set to make his debut in the National Trans Am Series, and GRM as an entrant, in just over a month from now when the season resumes in Melbourne, in a car which bears the Coca-Cola livery of the 1960s.

The team published images which were somewhat of a tease last week, but has now shown off all angles of what will be Car #9, matching Allan’s 1969 Trans Am Boss 302 Mustang.

Moffat junior was originally set to race the modern car at Morgan Park but that round was ultimately cancelled, meaning he will debut at the same venue where the original did, in the 1969 Southern 60.

Allan would win all three races at that event, and ultimately take the car’s total to 101 victories from 151 starts, albeit with no titles.

The Canadian-born legend owned the Mustang for some time after it was retired from racing, and it now forms part of the Bowden collection in Queensland.

Ford Supercars team Tickford Racing also used it as the basis for a retro livery when James Moffat partnered Chaz Mostert in the Supercheap Auto Mustang in the 2019 Sandown 500.

The National Trans Am Series’ Sandown round, on the Shannons Motorsport Australia Championships bill, takes place on September 17-19.