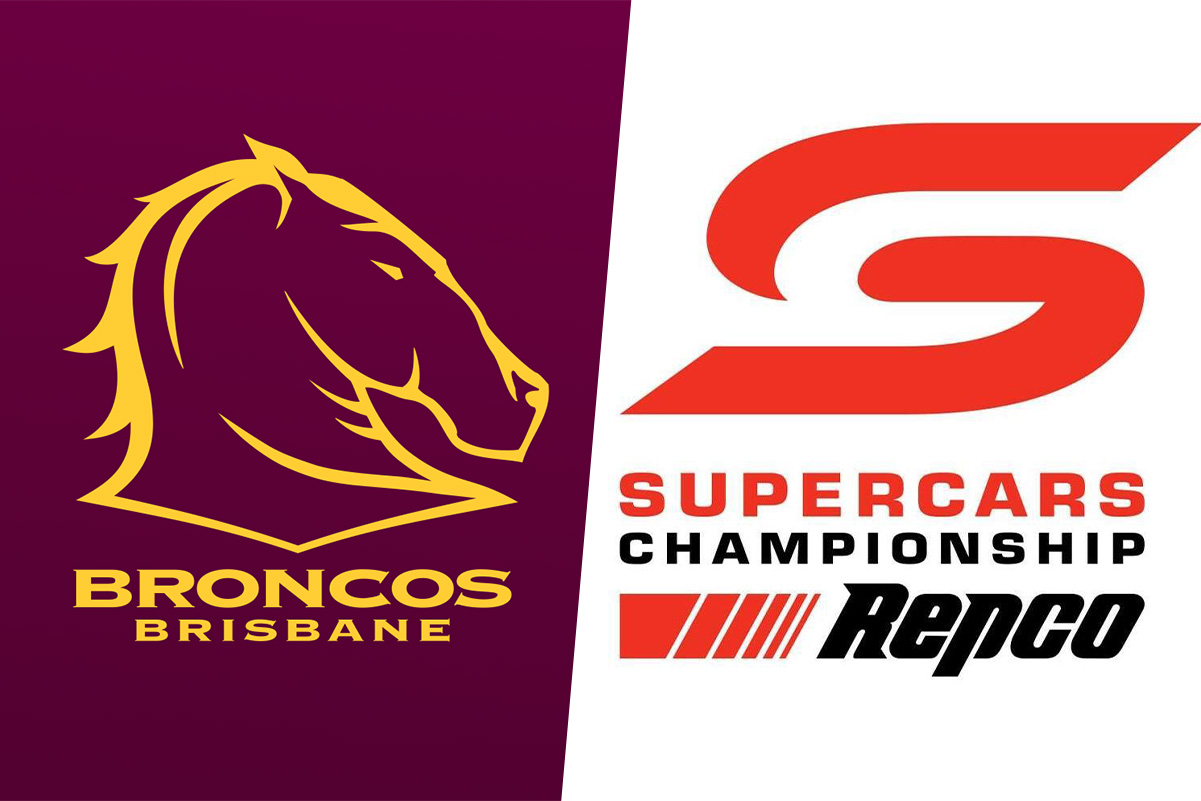 News Corp Australia has emerged as a possibility to make a late run at buying the Repco Supercars Championship through its Brisbane Broncos rugby league club.

The revelation appeared in a media report this morning, with Speedcafe.com since verifying the proposal to some extent.

Among News Corp Australia’s properties are various newspaper mastheads such as The Australian and The Daily Telegraph, as well as Foxtel, which through its Fox Sports arm is tied to Supercars as one of the category’s two broadcast partners.

The Australian Racing Group and the Mark Skaife/TLA Worldwide partnership continue to be considered the front-running bidders for Supercars, with both stumping up the $60 million price tag desired by Archer Capital for its majority share.

That has subsequently seen both proceed to the stage of due diligence – and should no skeletons in the closet appear to deter them, the respective groups are thought to be in line to present to Supercars’ teams as soon as next month.

Supercars teams, between them, own a 35 percent stake in the business, with other current or former executive individuals holding the remaining shares totalling up to five percent.

Speedcafe.com can confirm the figure offered by the original consortium involving Adderton, Paul Morris, Pete Smith, Mick Doohan and Alan Gow was rejected after not reaching the desired price set by Archer.

That in part was complicated by the fact the group want to buy out the teams as well as Archer, necessitating a far higher lump sum of money to meet the $60 million figure in a prorated sense – despite their concept involving a bigger percentage of revenues guaranteed to flow to teams.

The Adderton consortium subsequently dropped out, only for News Corp and the Broncos to supposedly register interest via its own letterhead, in a potential expansion of its operations.

It’s understood News Corp, perhaps through the Broncos, reached out to a member of the Adderton group to seek a partnership of sorts.

Thus the consortium now appears to be playing a support role in the bid, as opposed to leading it, with Adderton, Morris, Smith, Doohan and Gow each able to bring a mix of strengths to the table.

It’s uncertain exactly how far along that bid is at – with others to have seemingly dropped out along the way including The Bend (Peregrine Corporation), NASCAR’s France family and IMG – but what is known is it would still likely involve an attempt to buy out the teams.

It’s not unprecedented for a media organisation to show interest in acquiring a motorsport category, with Liberty Media the current owners of Formula 1.

A new owner is expected to be decided on before the 2021 Repco Bathurst 1000, which is slated for November 4-7.