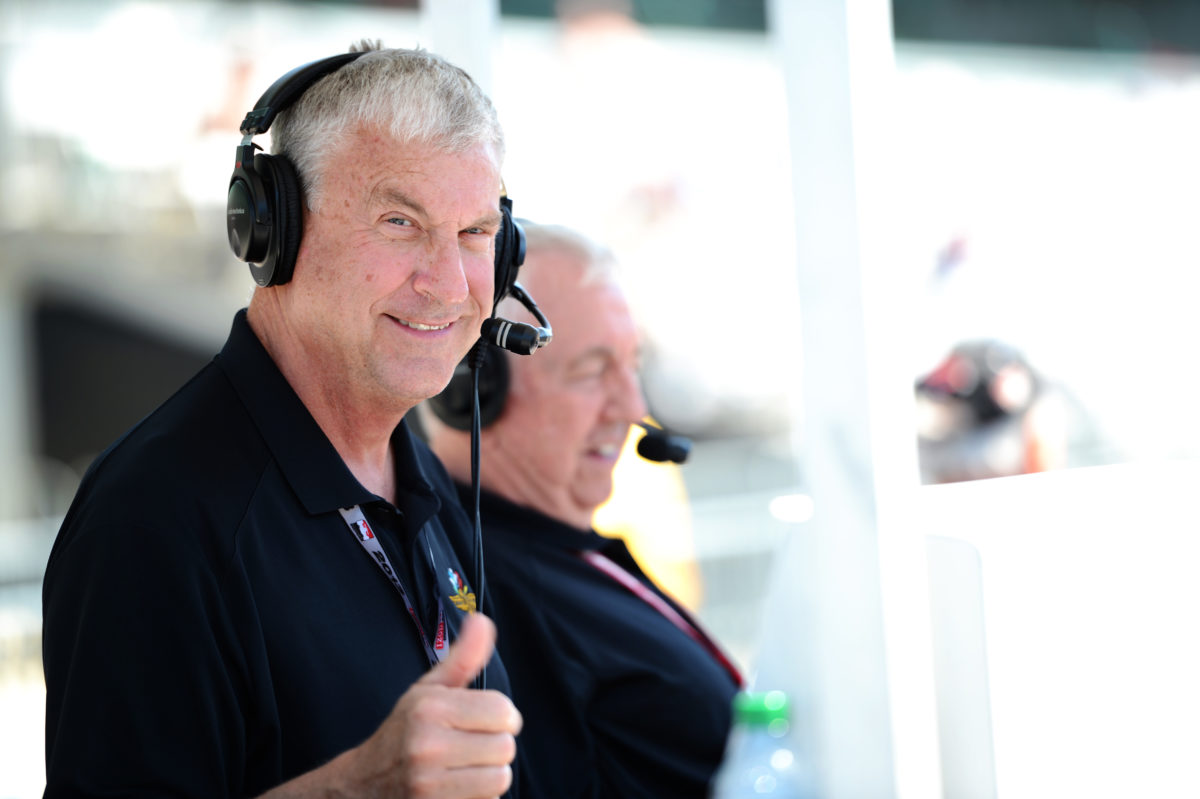 Former Indianapolis 500 commentator Bob Jenkins has died aged 73 after a battle with cancer.

Jenkins was heard on the Indianapolis Motor Speedway Radio Network over five decades, including as chief announcer from 1990 to 1998.

He is also just one of seven play-by-play television commentators of the Indianapolis 500 in history, and was a frequent master of ceremonies at functions related to the event.

While Jenkins was connected to Indianapolis Motor Speedway for over 40 years, he worked on NASCAR as a commentator for ESPN for over 20 years, including the first seven Brickyard 400s.

His voice was also heard in a number of computer games and movies, including Days of Thunder and Talladega Nights: The Ballad of Ricky Bobby.

Jenkins survived colon cancer himself in the 1980s but retired from television in 2012 to care for his wife, Pam, who died that October after a cancer battle of her own.

It was in the most recent February that he revealed he had been diagnosed with two malignant tumours behind his right temple after suffering a severe headache on Christmas night.

Speedcafe.com extends its condolences to Jenkins’ friends and family.