Herta despondent after throwing away win

Herta despondent after throwing away win 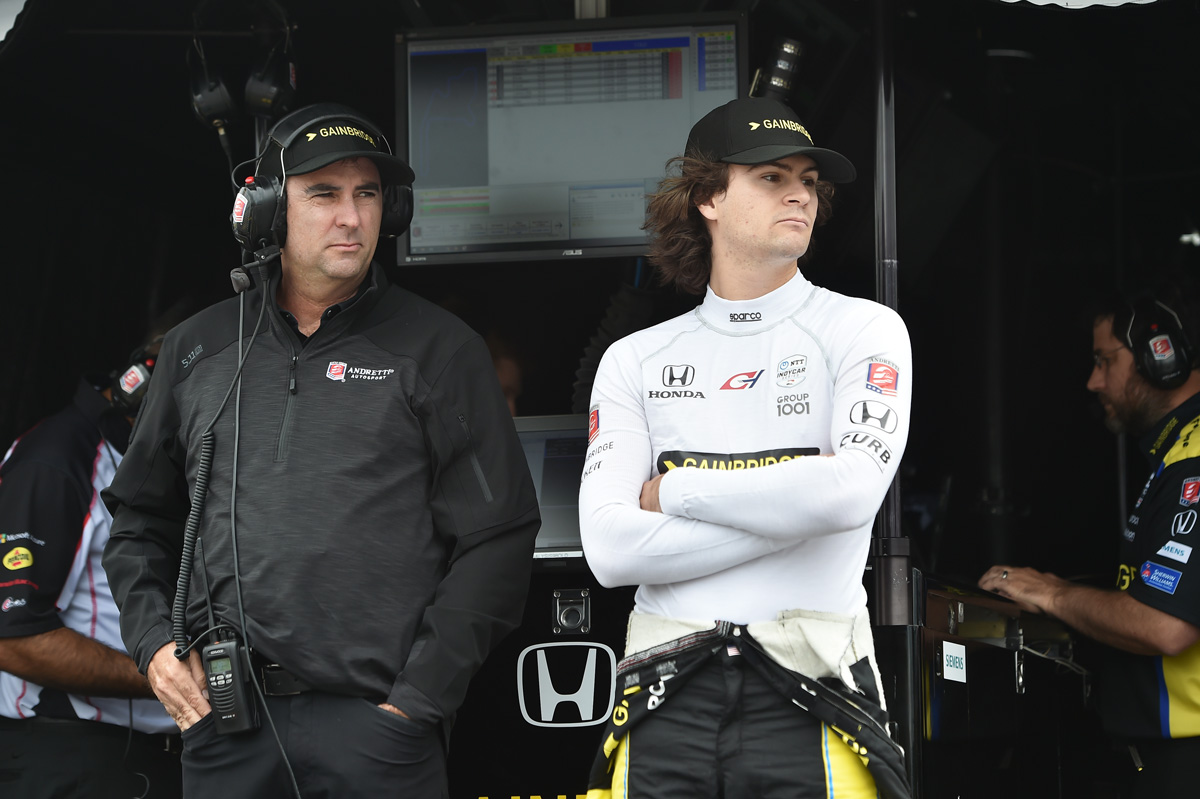 Herta had been dominant throughout the weekend, topping both practice sessions and qualifying at the new Nashville Street Circuit.

Despite a flurry of Safety Car interventions, any time the 21-year-old led the way he was streaks ahead of the field.

Pit strategy would take him out of the lead late in the piece, though that didn’t stop the young American from finding his way back towards the front.

By the race’s end, he found himself within striking distance of Ericsson and looked threatening for a win.

The battle for the lead came to a head late in the piece when Herta sought to pass Ericsson into the high-speed Turn 9, locking up and losing some of the ground he’d made up.

As the chequered flag neared, Herta brought the gap back down to under one second, but it was to no avail as he slammed into the wall after getting Turn 9 wrong once more.

Speaking with NBC Sport after the incident, a crestfallen Herta said he pushed too hard.

“I feel terrible. We had the car all weekend to win, and man, I just threw it away, so I feel really bad.” 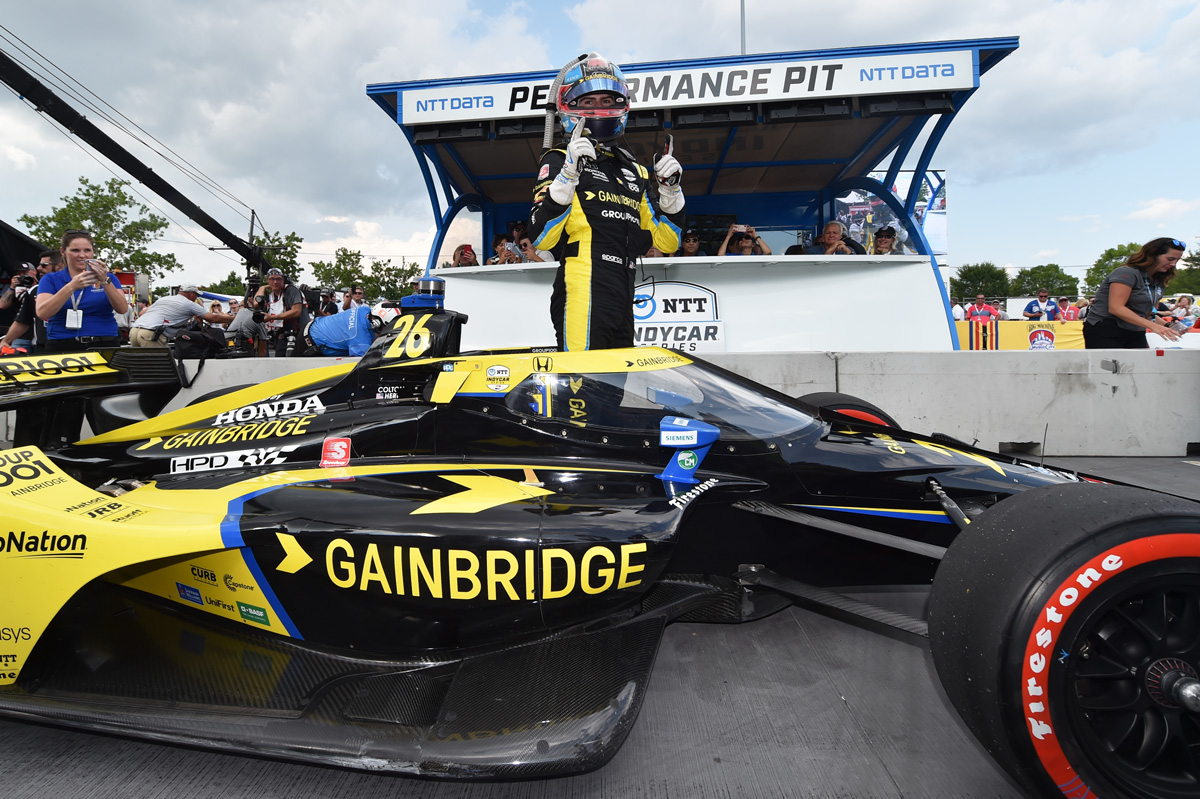 There were some concerns Herta might have injured himself in the incident after he walked away from the wreckage rubbing his hand.

However, the four-time race winner confirmed he was uninjured.

“I know that I didn’t get my hands off the wheel, but they’re okay.

“I don’t really have anything to say. This place is brutal. I think we saw that.”

Herta gave eventual race winner Ericsson kudos for his performance, which marked the second race win this season for the Swede, who recovered from a wild Lap 4 incident with Sebastien Bourdais.

“Congrats to Marcus, he drove a hell of a race there at the end,” said Herta.

“I knew he had to save fuel, I didn’t know quite how close it was going to be.

“I thought he was going to make it, but I wasn’t sure if he’d have to make a big fuel number or just keep going how he was.

“But I was just pushing to try to get ahead of him as soon as I could, and I just overdid it. It’s tough.”

Herta lies eighth in the drivers’ standings with five events remaining this season.