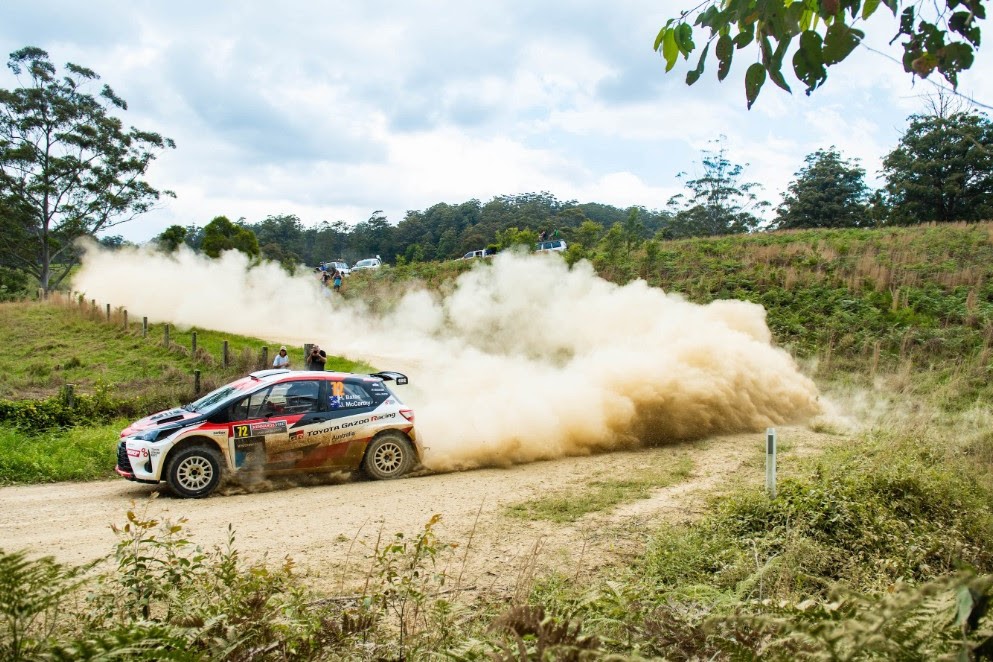 Les Walkden Enterprises Rally Tasmania has been deemed infeasible this year, leading to the addition of the Coffs Sprint Rally to the tour.

That will take place on November 20-21, before the Coffs Coast Rally which also doubles as an FIA Asia Pacific Rally Championship round closes out both of those seasons on November 26-28.

The Coffs Sprint Rally will be shorter than the Coffs Coast Rally, but will take in roads which have previously been used for Rally Australia when the region hosted the World Rally Championship.

Rally Tasmania is due to return next year, for which an expanded, seven-round calendar has already been announced.

“The ongoing uncertainty around borders and the changing travel restrictions have forced our hand in announcing the cancellation of the Les Walkden Enterprises Rally Tasmania,” explained Motorsport Australia’s director of motorsport and commercial operations, Michael Smith.

“We were eager to get to Tasmania and put on a fantastic event, however we know a call needed to be made early on this event, given the logistics in getting cars, officials and competitors to the Apple Isle.

“As such we will now focus on delivering an amazing event in 2022 in Launceston and are really excited about returning to Tasmania in June next year.

“A huge thank you must go to the event sponsors and the Tasmanian Government who have been extremely supportive over recent months.

“We’ve also remained in constant dialogue with the RSEA Safety Motorsport Australia Rally Championship competitors as well, so this Coffs Coast double-header is certainly supported by many of our competitors who are eager to get as much rallying under their belt as possible.

“A double-header in Coffs Harbour is also an amazing opportunity for the Northern New South Wales region. We know these events will bring an economic boost to the area through an extended stay in the region for so many crews, officials and support personnel.

“We can’t wait to get there and deliver two amazing events based out of Coffs Harbour.”

There are three more to come, the next of which is AGI Sport Adelaide Hills Rally in October, which is part of a massive fortnight of national level motorsport in South Australia.