Ricciardo brands 2021 the toughest year of his career

Ricciardo brands 2021 the toughest year of his career 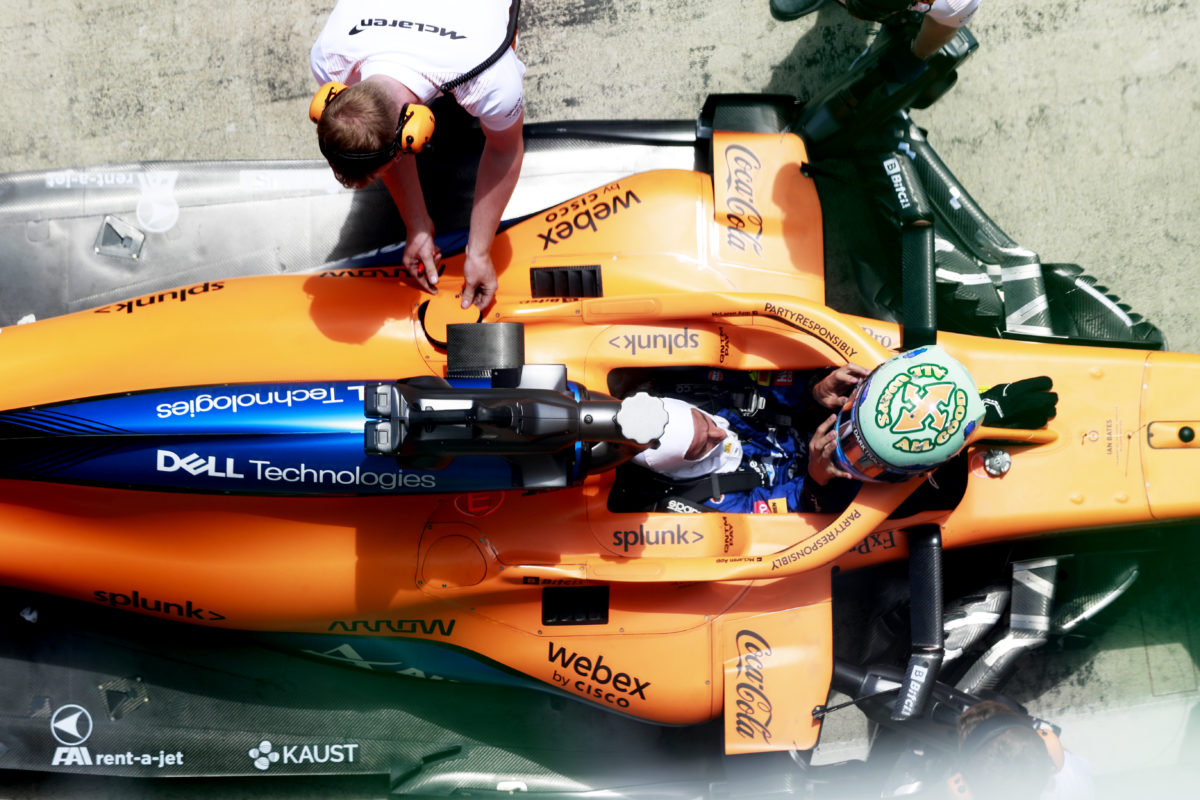 Daniel Ricciardo has admitted that the 2021 Formula 1 season has been the most challenging of his motorsport career.

The 32-year-old switched from Renault (Alpine) to McLaren during the off-season to join Lando Norris as the squad continued to march towards the front of the grid.

McLaren finished third in last year’s constructors’ championship, a position it finds itself battling Ferrari for this time around.

Tied on points after 11 rounds, the bulk of McLaren’s 163-point tally has been scored by Norris, with Ricciardo contributing just 50 points.

“Definitely, definitely harder,” Ricciardo admitted in an exclusive interview with Speedcafe.com when asked if this was the toughest season of his career.

“For sure over the years you have bad weekends, and even you might have two bad ones on a trot, but then you kind of get it right where I feel like it’s been definitely more bad, or more or less impressive than good.”

Ricciardo’s season started promisingly enough, qualifying ahead of Norris in Bahrain before sustaining damage to his floor following an opening lap clash with Pierre Gasly.

Wet conditions at the Emilia Romagna Grand Prix next time out saw a mature drive net sixth, though he moved aside for team-mate Norris as he climbed to third.

He was then ninth in Portugal, sixth in Spain, and a lap down in 12th in Monaco – a result largely a reflection of his lack of one-lap pace.

A crash during qualifying in Azerbaijan blotted his copybook and an otherwise solid performance in a season that has been tumultuous to say the least.

“That’s obviously been not always easy to take, but it is what it is,” he admitted.

“I think sometimes as well, you’ve got to realise and remember that I’m in the elite level of the sport.

“It shouldn’t be easy.

“So yeah, I’m struggling more than I have before but it’s probably for a reason as well.

“I am against the best guys, so I’ve just got to lift my game and figure it out.”