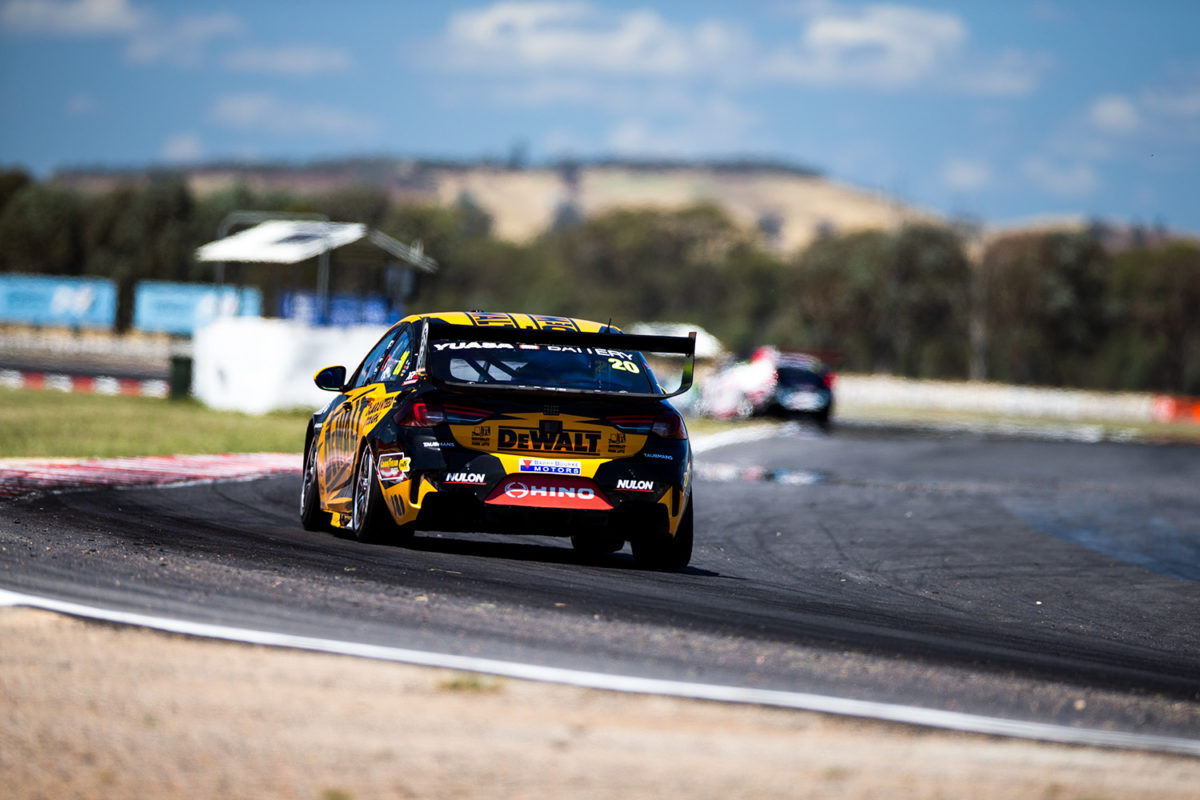 The lockdown in regional Victoria, which is set to host the next two Repco Supercars Championship events, is set to lift tonight.

In its latest calendar revision, Supercars had deliberately decided to stay away from metropolitan areas, where most outbreaks have arisen, until the penultimate event at Sydney Motorsport Park in late-November.

Victoria’s decision comes after no transmission was detected in the regions since the current, initially statewide lockdown was announced last Thursday.

“This is very positive news and speaks to the fact that we do have a degree of containment around these cases, there is a degree of localisation to these cases,” said Premier Daniel Andrews today.

Yesterday, South East Queensland, home to four Supercars Championship teams (including Team Sydney, at present) and several other drivers, was released from its latest snap lockdown.

For now, however, Victoria is classified as a hotspot by Queensland, meaning those teams and drivers would not be able to return without quarantining.

While the Victorian teams have borne the brunt of quarantine and border-hopping since the pandemic began, Supercars is not keen to push that burden onto any competitor again.

Brad Jones Racing, being based in Albury, is able to freely move to and from Winton given it is part of the cross-border bubble and their activities constitute work.

BJR driver Nick Percat, however, is among those who now live on the Gold Coast, a similar situation to Walkinshaw Andretti United’s Chaz Mostert and Tickford Racing’s James Courtney, for example.

Melbourne remains in lockdown, with the state recording 11 new locally acquired cases of COVID-19 in the 24 hours to midnight.

However, ‘professional or high-performance sportsperson[s]’ and ‘workers that support the safe running of that person’s professional sport’ are among the list of official ‘authorised workers’.