Leclerc not surprised by Ferrari form

Leclerc not surprised by Ferrari form 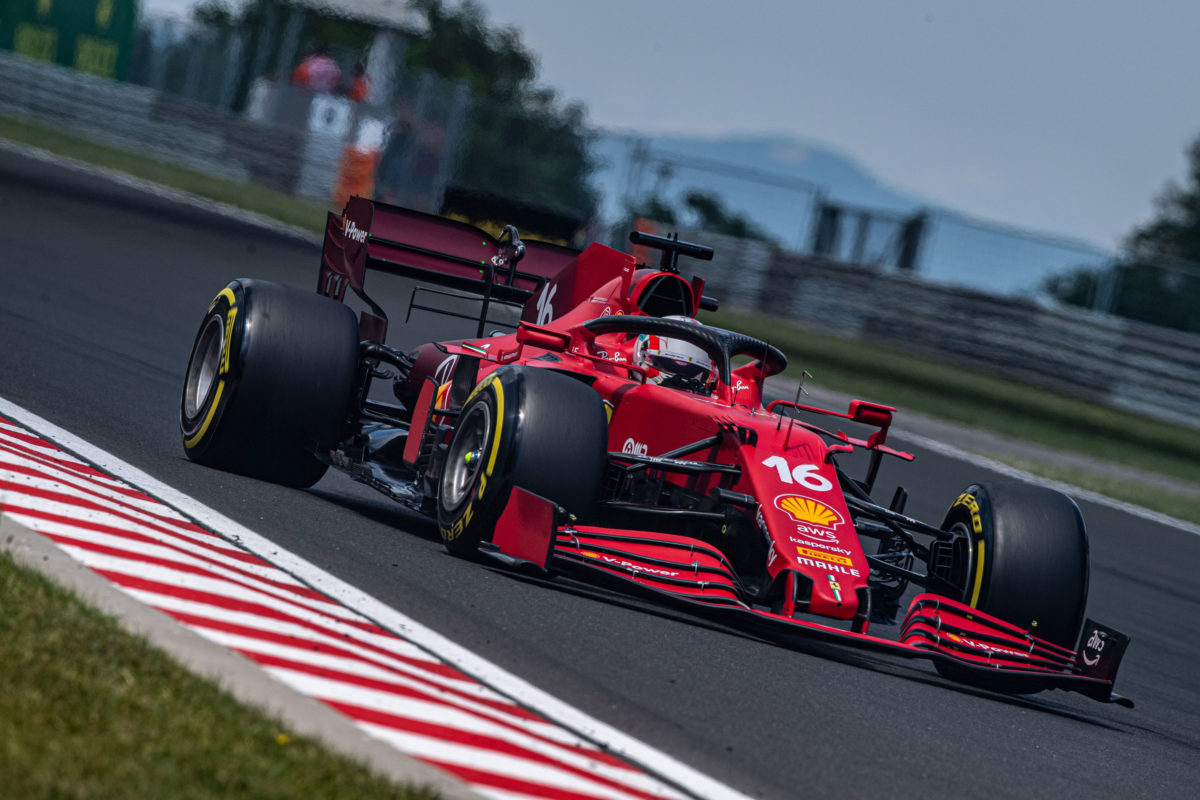 Charles Leclerc has admitted he’s not surprised to see Ferrari bounce back this season after a dismal 2020 Formula 1 campaign.

The Scuderia last year slumped to its worst result in four decades but has recovered to be challenging McLaren for third in the constructors’ title fight this time around.

Leclerc has claimed two pole positions, at Monaco and Azerbaijan, and stood on the podium at the British Grand Prix – a race he came close to winning.

“It’s not an easy phase for the team.

“Obviously, we are trying to reconstruct everything to be back on top as soon as possible.

“It [is] the first year with Carlos as a team-mate, and it’s going very, very well.

“We are pushing each other. He’s very, very competitive which is great for me.”

A new power unit for this season has been coupled with revised aerodynamics on the SF21, making for a more tightly packaged unit than last season.

Ferrari had appeared to enjoy a power unit advantage during the first part of 2019 before a technical directive was introduced mid-year which looked to clip its wings.

That carried over into last season, resulting in a disastrous season that resulted in three podiums and sixth in the constructors’ title with 131 points.

After 11 races this year, it’s a tally the team has already surpassed by some margin.

“There’s a lot of work behind [the scenes] and obviously I can see it whenever I go in Maranello, [and] here at the track, so it’s not a complete surprise,” Leclerc said of Ferrari’s improved pace in 2021.

“Obviously, there’s a big gain compared to last year, which is great to see, and it shows that we are doing something right in the way we work.

“But it’s not the end of the road, and we have as a target to be back on top.

“So, we are just not really focusing on expectations, we are just focusing on the work to do back in Maranello and at the track and trying to maximise everything to be back to where we want to be as soon as possible.”