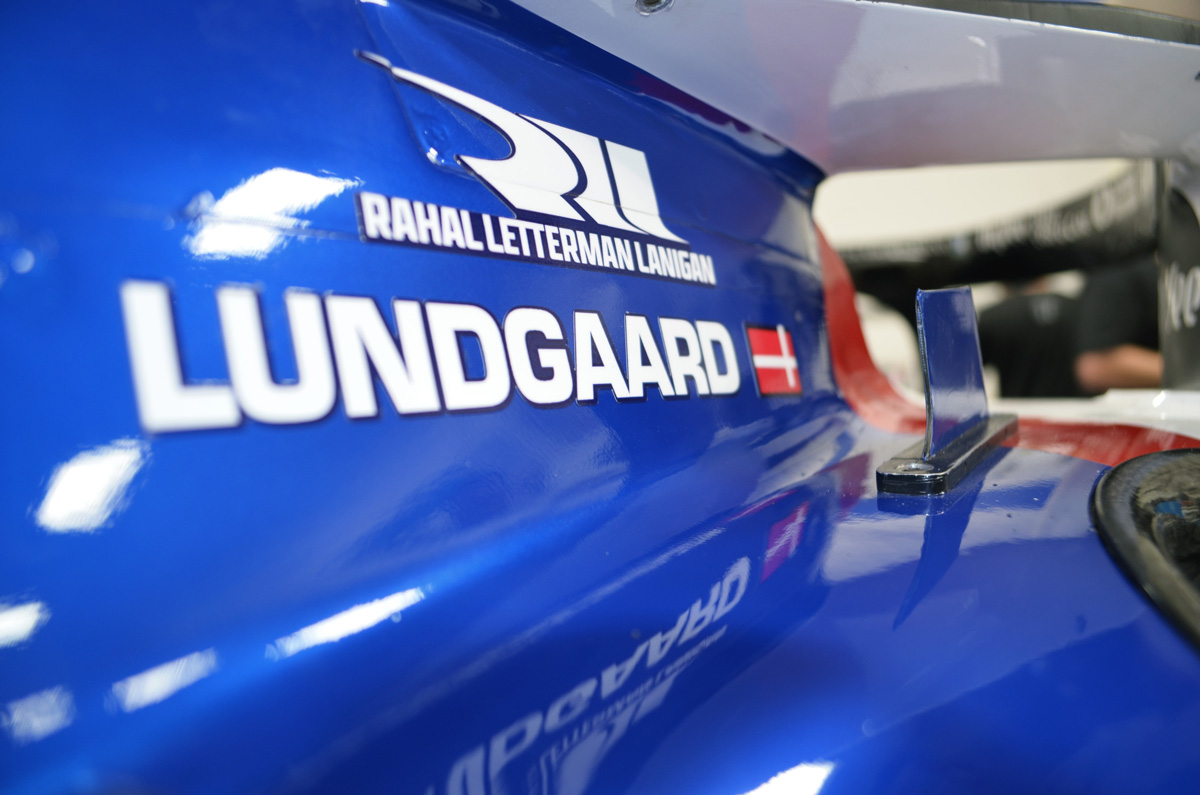 The opportunity will come at the Big Machine Spiked Coolers Grand Prix at the Indianapolis Motor Speedway road course, just weeks after testing an IndyCar at Barber Motorsports Park.

Lundgaard is in his second full F2 championship campaign with ART Grand Prix and took a podium at the most recent round at Silverstone last month.

The Alpine Academy member will take the wheel of the #45 Honda-powered entry driven on five occasions this season by Santino Ferrucci, most recently to 11th place in the chaotic Music City Grand Prix at Nashville this morning (AEST).

“I’ve been very fortunate so far in my career to drive some incredible race cars and I’m looking forward to officially adding IndyCar to that list.

“In preparation for this race, I tested the car and it felt pretty awesome and I’m sure it will feel even better at a race weekend in race conditions alongside all the hugely talented drivers in the field. 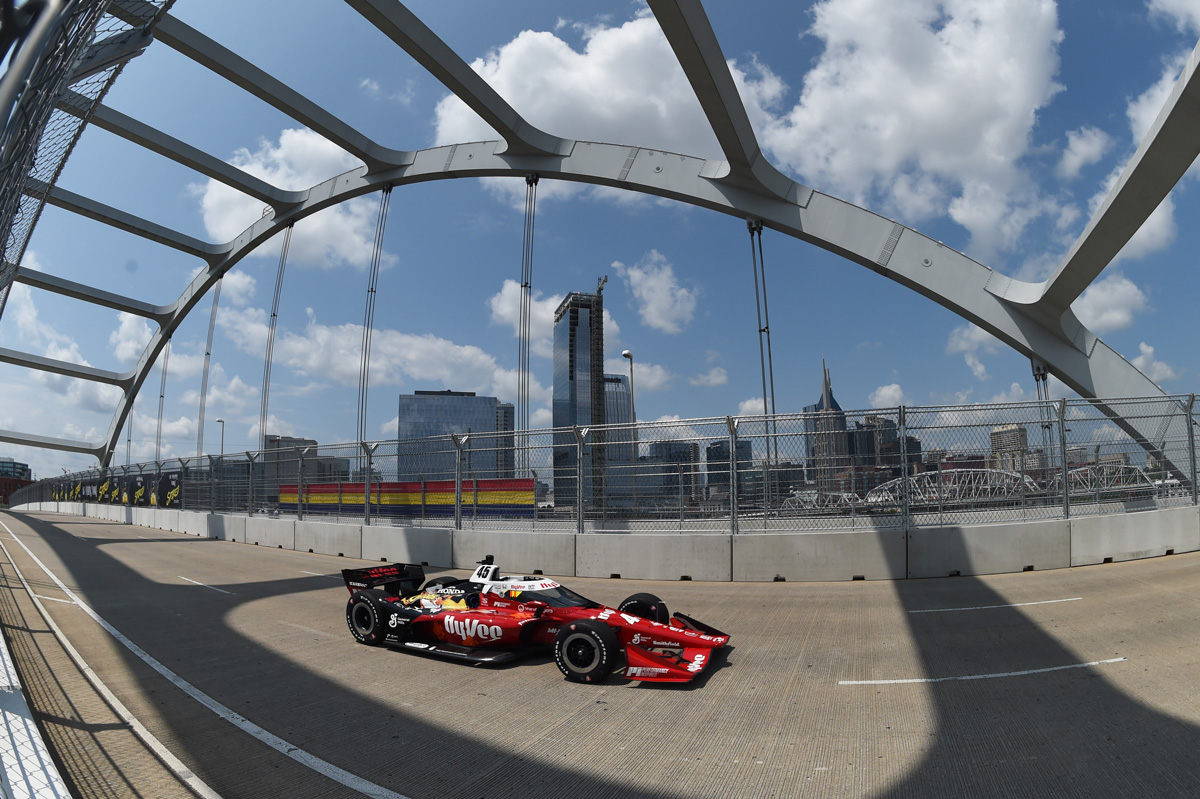 “There’s been a lot of work to make this happen and prepare as best as possible and I’m feeling ready for the challenge.

“I’ve actually watched all IndyCar races this year, so to be given the chance to line up on the grid is amazing.

“There will be a lot to learn in a short space of time but trying something new excites me. I can’t thank enough Rahal Letterman Lanigan Racing, Alpine, my sponsors and investors for supporting me with this opportunity.

“It’s a unique chance and I can’t wait to give it my all.”

“We were very pleased with the job that Christian did at our recent test at Barber Motorsports Park and are looking forward to seeing him perform at Indianapolis Motor Speedway,” said the 1986 Indianapolis 500 winner.

“It’s going to be a new experience and a big challenge due to the lack of practice time compared to other races.

“The road course is very much like European circuits given that it was designed for Formula 1 and Grand Prix races, so I think it will be less of an issue than going to one of our more traditional IndyCar race tracks.

“Given the lack of test time and practice time, we don’t have any grand expectations of him other than to go out and do a steady job and go from there.” 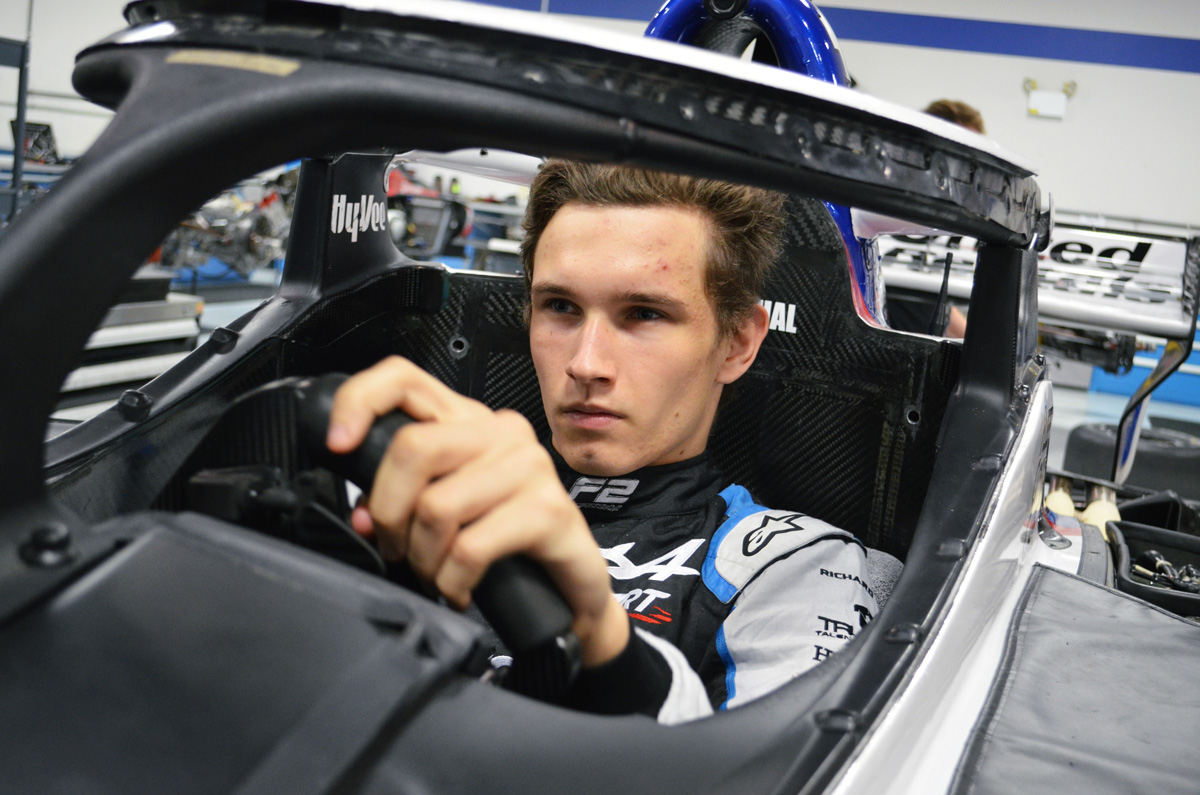 “IndyCar is a brilliant, competitive series with very strong contenders and we are excited to see how Christian converts this opportunity,” he said.

“Christian remains an important part of the Alpine Academy as he has shown huge promise throughout his junior career.

“Now, two seasons into FIA Formula 2, we are evaluating different options for the next stage, but for this particular moment we are just focusing on the present; enjoy a different type of car and environment, work hard and deliver on track.

“I’m sure Christian will enjoy it, and I can’t wait to see the race.”

Australian rising star and F2 championship leader Oscar Piastri is among others in the Alpine system.