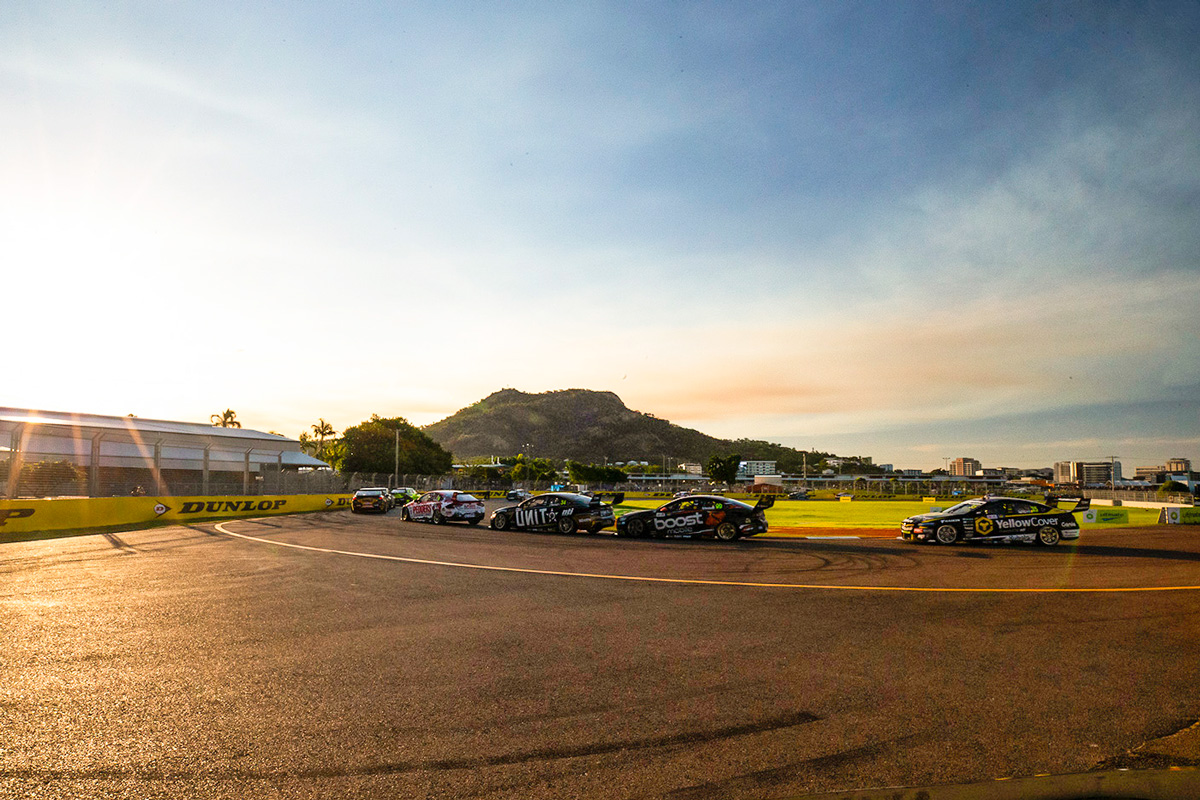 Two parties have solidified their place as the absolute front-runners to become the Supercars Championship’s next owner.

Multiple sources have indicated that the pursuit of acquiring Archer Capital’s majority share in Supercars is now an out-and-out two-horse race between the Australian Racing Group and the Mark Skaife/TLA Worldwide partnership.

IMG was reported to have made the second stage but now appears out of the running, while the France family – who are behind NASCAR – has also dropped out.

However, Speedcafe.com can reveal only two contenders, at this point in time, have progressed to the stage of carrying out extensive due diligence.

That followed both ARG and Skaife/TLA reaching Archer’s desired price tag for its estimated 60 percent share – understood to be in the vicinity of $60 million.

So, with Archer satisfied, the next step is to get the approval of Supercars’ teams.

The process is expected to play out by the time the 2021 Repco Bathurst 1000 is held.

COVID-19 however could throw something of a spanner in the works, with the championship’s revenues to take a hit if the Great Race is unable to take place in front of fans.

The best part of three months remain before the event’s new November 4-7 slot, but there appears to be no end in sight for Sydney’s lockdown as the New South Wales capital continues to rack up hundreds of new COVID-19 cases each day.

Supercars is planning to facilitate direct flights into Bathurst to at least sidestep travel through Sydney.

Either way, whichever party is successful in its bid could well ring immediate change.

That may conceivably include swaying the direction of Gen3 and transforming the make-up of the category’s upper management.

Tim Miles of Miles Advisory Partners is facilitating the sale for Archer.

Miles declined to comment on the situation when recently approached by Speedcafe.com.