Nashville’s Newgarden crashes out of qualifying

Nashville’s Newgarden crashes out of qualifying 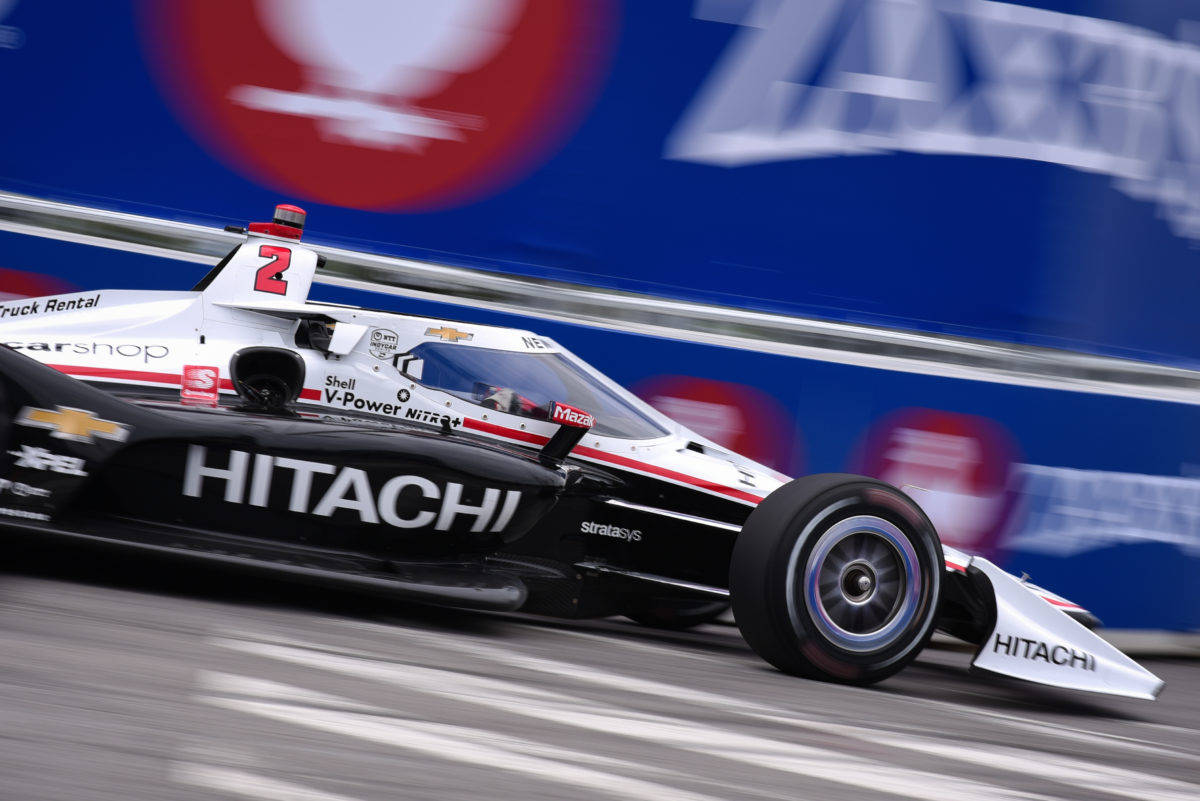 Josef Newgarden’s bid for a fourth straight pole position ended with the Team Penske pilot crashing out at his home event.

Newgarden, who lives near the Nashville Street Circuit, had only just set his best lap in the Fast 12 before understeering into the outside wall at Turn 3.

As a result, the yellow flag was drawn and subsequently saw the #2 pilot lose his fastest time, dropping him to 12th.

Despite crashing out, Newgarden remained upbeat.

“Well you saw it, I just wrecked,” Newgarden explained.

“Disappointing, obviously not what I wanted to do but I was just trying to make up the deficit from yesterday and today.

“It’s good to be here in Nashville though, everyone has done a great job of bringing this event to this city and this is the city where IndyCar needs to be so I’m really proud to be from here and to have IndyCars back, especially downtown, is crazy cool.

“I would have never dreamed of this actually getting off the ground, this kind of event, so pretty pumped for tomorrow, I just wish we were a little higher up.

“Trying to claw some performance back there and I over-pushed. But Team Chevy is doing a good job, we have got a fast Hitachi car for the most part.

“I think we can make something of it, it’s just going to be harder now.”

The NASCAR broadcast decided to show a little bit of the IndyCar qualifying.

Then this happened to Josef Newgarden. pic.twitter.com/u8mqJbSZg7

While Newgarden had the pace to be inside the top six, the two-time series winner said he wasn’t sure if he would have been able to beat eventual pole-sitter Colton Herta.

“You take a swing at a new track like this and it’s either right on or it’s a little off,” he added.

“We have worked really hard and tried to be as prepared as possible. I think we have got some more performance back… I felt like we were a lot closer there, I just overstepped.”

Team Penske will be led by Simon Pagenaud who will start seventh.

Team-mate Will Power will lined up 11th alongside Newgarden in 12th while Scott McLaughlin will start 23rd.