Hamilton questions why F1 is getting heavier

Hamilton questions why F1 is getting heavier 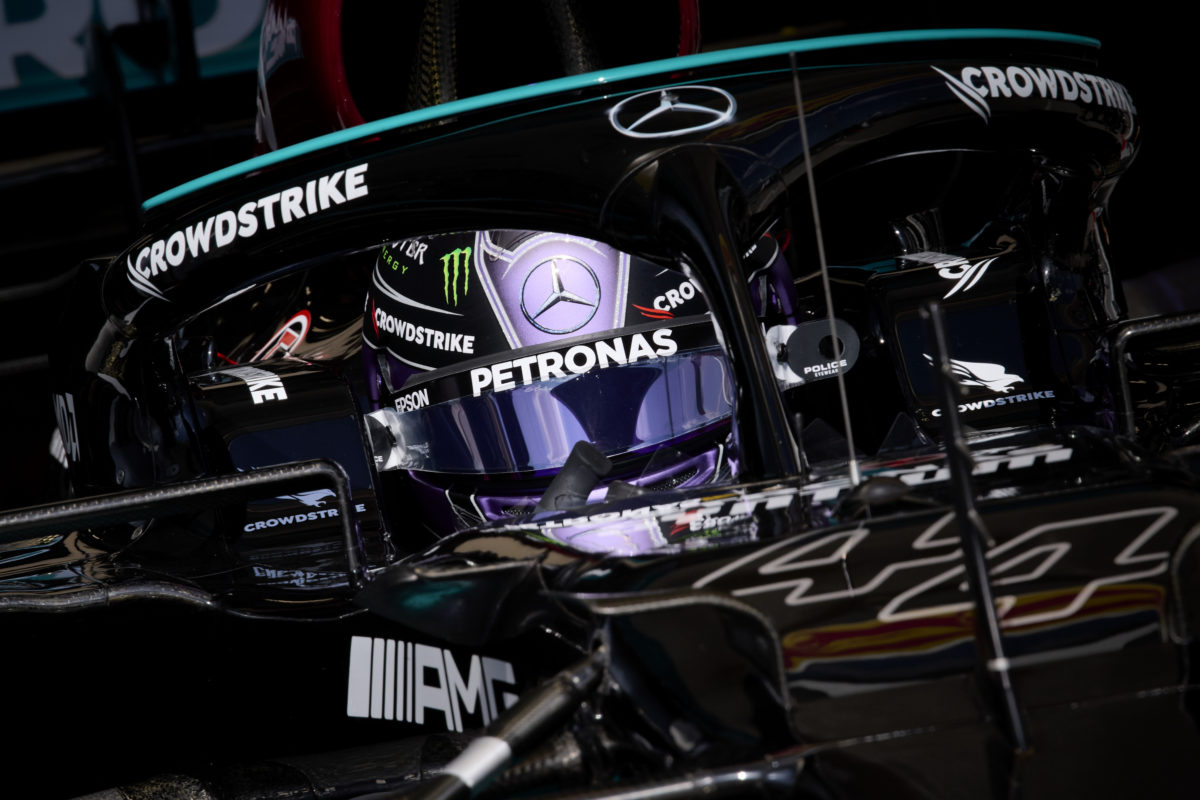 Lewis Hamilton has suggested heavier Formula 1 cars are not only less exciting to drive, but increase the danger due to the increased loads put on the Pirelli tyres.

Hamilton entered Formula 1 in 2007 when the minimum weight for cars was just 600 kilograms.

“I don’t understand why we go heavier,” Hamilton said.

“That feels not necessarily the right direction or in the thought process.

“The lighter cars were more nimble, were nowhere near as big, naturally, and so racing, manoeuvring the car was better.

“As we get heavier and heavier, that’s more energy we’ve got to dissipate; bigger brakes, more brake dust, more fuel to get you to the location, so I don’t fully understand it.”

Hamilton is also aware of the additional load that puts on the Pirelli tyres, something of a sore point this season following two high-speed blowouts during the Azerbaijan Grand Prix.

That resulted in a minimum tyre pressure increase and, from the British Grand Prix, revised rear tyres.

“It’s going be even potentially even worse next year with a heavier car.”

The seven-time champion even went so far as to suggest the reintroduction of refuelling, purely to reduce the weight of cars.

“This is true, and it’s not only the weight of the car that is stressing the tyre, it’s the level of downforce, the speed, there are many parameters that we have to consider,” explained Pirelli’s Mario Isola.

“Obviously we are designing tyres for next year, keeping in mind all these numbers, and also asking the teams that are providing new cars to give us cars that are representative of next year cars.

“But the way it will be is the same that is in the regulation for 2022 weight distribution, level of downforce, so we are designing tyres with these characteristics in mind.”

McLaren boss Andreas Seidl holds a different opinion to Hamilton, suggesting there can be no safety risk of running heavier cars.

Having been responsible for Porsche’s World Endurance Championship programme, the German is used to running cars far heavier than in Formula 1 on the ragged edge.

“It’s difficult to reverse it,” Seidl said of the gradual weight increase seen in F1.

“Because of the increased safety that we also all want to have, and requires, and that’s something we don’t want to reverse and introduce any more risk again for the sake of a weight reduction.

“What he just mentioned in terms of the effect this has on the tyres, that’s all speculation,” he added.

“I always used to run always flat out in the Le Mans 24 Hours, and they were all heavier. So again, we need to understand what the issue is.”

Kimi Raikkonen, whose own F1 debut came back at the 2001 Australian Grand Prix, suggests the current cars would feel notably different to those from the early part of his career, though he suggests it’s done little to change the product.

“I’m sure if we had driven them today, comparing the two would feel an awful lot different,” he said of the comparison between a contemporary car and those from 2001.

“But when you increase a little by little over the years, it becomes very normal for us.

The Finn also noted the physical differences between the cars, with the current crop far larger than any of their predecessors.

“Obviously we’re not up to here to design,” he observed.

“I think we still did race them, mid-2000 or whatever you want to pick cars, it wouldn’t make any difference the racing. We just waste a lot of money on the way to get to here and nothing else has changed.”