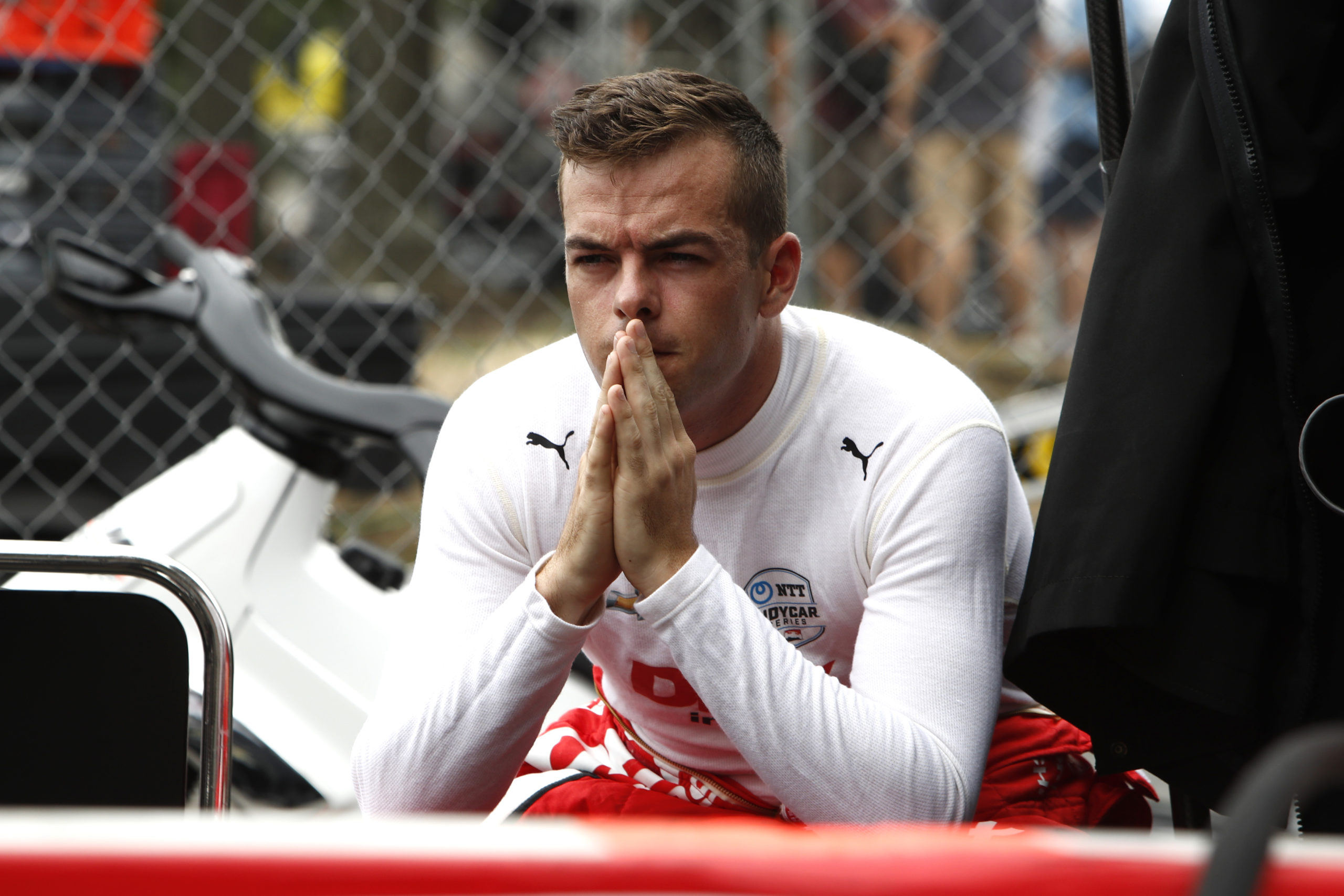 Team Penske’s Scott McLaughlin says a mistake cost him the chance to convert his practice pace into a strong qualifying showing at the Nashville Street Circuit.

McLaughlin failed to make it out of Round 1 in Qualifying for the Big Machine Music City Grand Prix, only setting the 12th quickest time in Group 1.

Once Group 2 had qualified, that cemented McLaughlin in 23rd for Sunday’s (local time) 80-lap affair.

It marked a turn around in form for the Kiwi who had been ninth and 10th quickest in Practice 1 and Practice 2 respectively.

“Unfortunately we didn’t get out of Q1 and on my fast lap I hit the wall, just tapped it, bent the car, and we were done.

“I’m really bummed for everyone on the Dex Imaging Chevy, I think we had a really fast race.

“It’s Dex Imaging’s first race back on our car since St Pete and we’ve been top 10 or top five around there all the practice sessions.

“I felt like we were going to be there or thereabouts or quite good again. Who knows in IndyCar these days?

“I was feeling really good and really loving this track. Just made a little mistake and it cost us.

“We’ll start 23rd tomorrow but anything can happen. It’s just a matter of us putting it together and one day this will click for me and we’ll get it done.”

McLaughlin wasn’t the only Team Penske driver to struggle.

Hometown favourite Josef Newgarden crashed heavily in the Fast 12, losing his lap which would have got him into the Fast 6 after bringing out the yellow flag.

Will Power was 11th while Simon Pagenaud was the best of The Captain’s men in eighth.