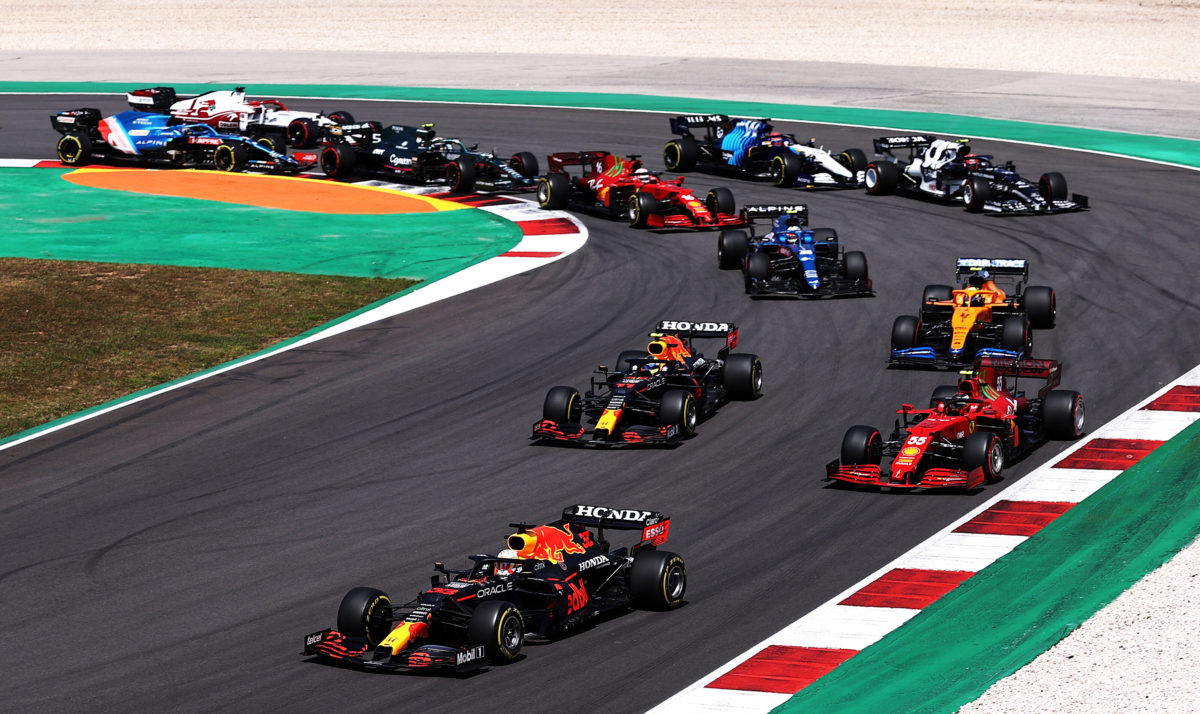 F1 held seven races in the second quarter of 2021

Liberty Media has posted second quarter results for Formula 1 more nearly 2000 percent up versus the same point a year ago.

The significant increase is a result of seven races being held in the first quarter of 2021, versus none in the same period last year.

But while the 2021 result is a strong response after a difficult 2020, it’s still down on the figures posted in 2019, which saw revenues of more than $600 million in the same period.

“Fan attendance continues to be assessed by relevant government authorities on a race-by-race basis. A very limited number of fans were in attendance and there was no Paddock Club hospitality at races in the second quarter.

“While final decisions are pending for most upcoming events, fan capacity increased beginning in the third quarter and the Paddock Club hospitality resumed operations beginning with the Austrian Grand Prix on July 4th.”

The British Grand Prix marked the first event to welcome a capacity crowd since the start of the pandemic, suggesting a stronger third quarter performance.

The accounts also show that teams received $308 million worth of payments to teams, up from zero in 2020 (which had no races in the quarter) but down on 2019 when $335 million was paid out.

“Cost of F1 revenue increased primarily due to the recognition of team payments in the second quarter, as such payments are recognized pro rata with the race calendar and no races were held in the prior year period,” a statement from Liberty Media outlined.

“Other cost of F1 revenue is largely variable in nature and mostly relates to revenue opportunities. These costs increased in the second quarter due to seven races taking place, which drove higher technical, travel, freight and logistics, Formula 2 and Formula 3 and other related costs.

“The proportionate recognition of a full year of FIA fees also contributed to the increase in other cost of Formula 1 revenue during the second quarter.

“Selling, general and administrative expense increased due to higher personnel cost as no bonus was accrued in the prior year period, as well as increased marketing expense.”

A ‘reclassifying certain components’ has also seen Liberty Media reclassified items such as media rights as Primary F1 revenue to “better align with the way it currently evaluates the business”.

“This was due to the recognition of race specific and season-based income with seven races held in the second quarter of 2021 compared to no races in the prior year period.

“Other F1 revenue increased in the second quarter due to certain event-related activities associated with the seven races held in the current period compared to no races held in the prior year period, including higher freight, media and technical services, travel and Formula 2 and Formula 3 income,” it added.

Formula 1 is next in action at the Belgian Grand Prix on August 27-29.