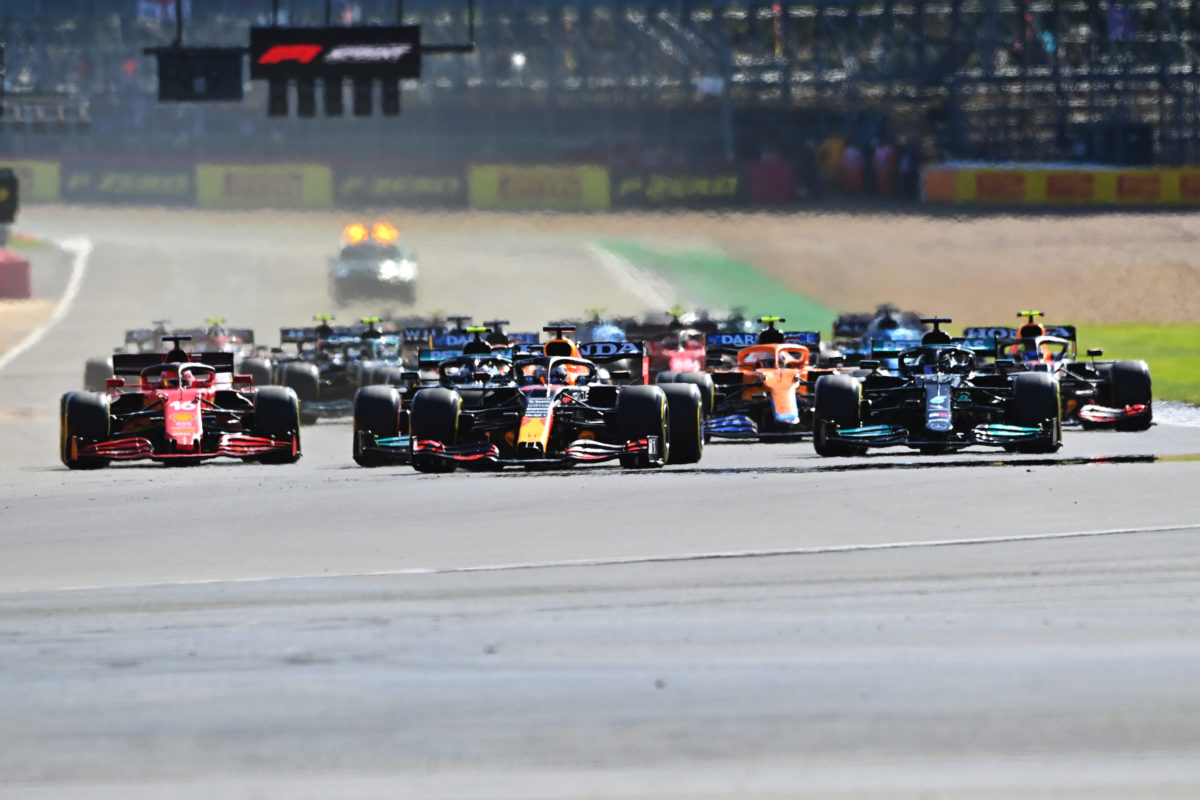 The start of F1’s first Sprint Qualifying session in Silverstone

Formula 1 is looking at expanding the use of Sprint Qualifying in 2022 along with introducing a special format for ‘historical grands prix’.

Stefano Domenicali revealed the plans in a call with market analysts, in which he also confirmed the location of the third Sprint Qualifying event for this season.

First used at the British Grand Prix last month, it was subsequently confirmed that the Italian Grand Prix would host the second edition of the format.

Domenicali has now confirmed F1’s Brazilian round, the Sao Paulo Grand Prix, is slated to host the third.

“At the end of this complete test, you’re going to have a plan to see what will be the next step.

“What I can already say is that after the first Sprint event in Silverstone, the response that we have both from the drivers, from the teams, the media has been really positive.

“Also for the promoter, because if you think that every day we have something new to say.

“So, the outcome of the first event has been dramatically positive, if I may say, and it’s great because that’s brought attention, interest to TV, and also partners.”

The Italian added that a full review would be conducted at the end of the year with a view to its broader roll out in 2022.

“We’re going to have a full debriefing, if I may say that, after the end of the season,” he said.

“We have a plan for the future, of course we are developing that, we are fine-tuning some of the comments that we received.

“What I can say that that if we move – and I think we should, I do believe so – in that direction in the future, for sure, they will be not every race

“We have ideas to create a special format for certain historical grands prix and certainly special awards that we want to offer.”

A new award is also set to be introduced, announced in the lead-up to the Belgian Grand Prix when the sport returns from its summer break.

Spa-Francorchamps marks the next stop on the calendar, on August 27-29.