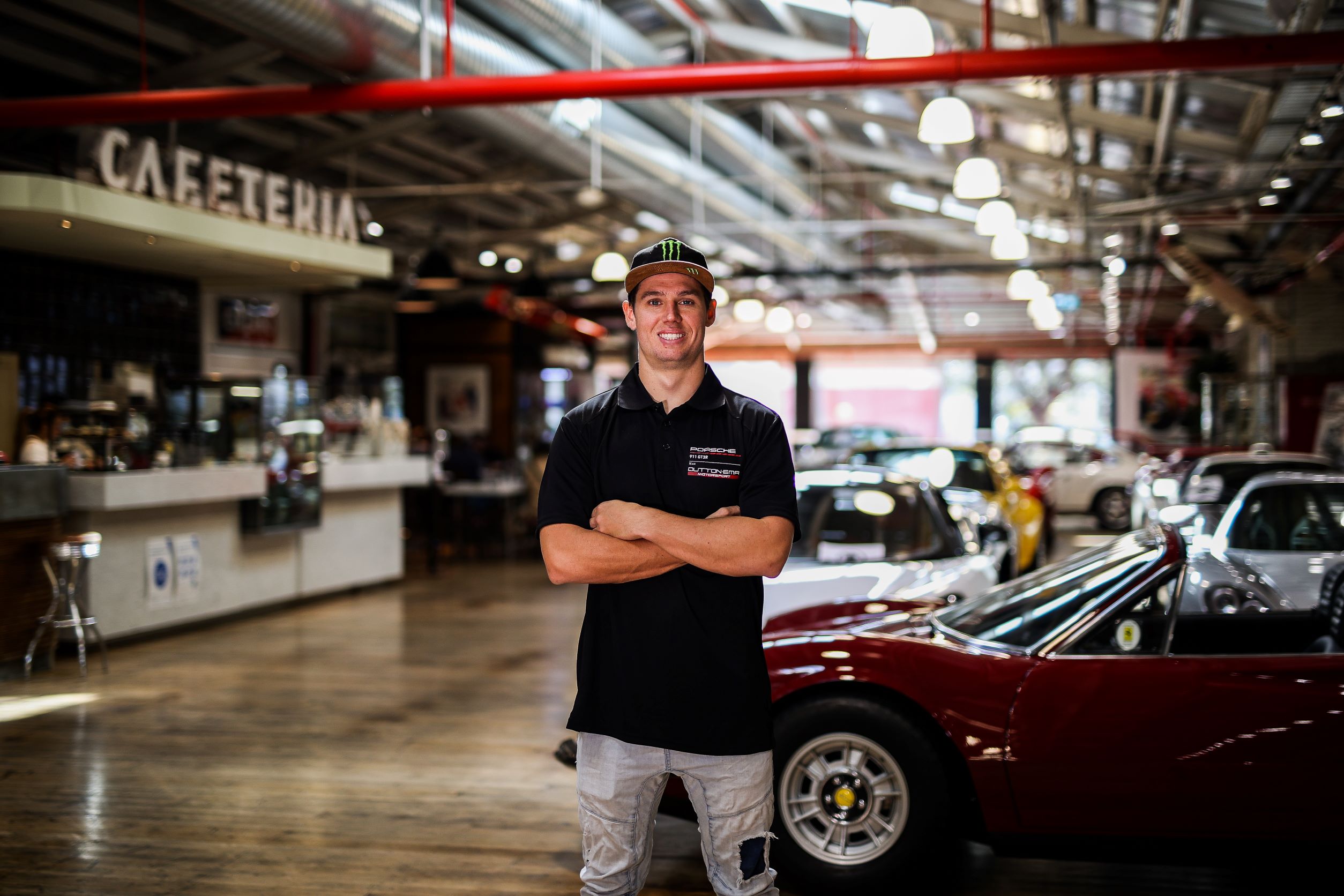 Cameron Waters is viewing his freshly announced Fanatec GT World Challenge Australia campaign as an opportunity to lift his own game.

Waters will share a Porsche 911 GT3 R Gen II with Ben Stack in a Pro/Am entry fielded by Dutton EMA Motorsport from the next round of the season at Sandown on September 17-19.

Having surged to a runner-up finish in the 2020 Supercars Championship, the Tickford Racing spearhead then embarked on a series of speedway outings last summer.

The chance to steer a GT3 car on a semi-consistent basis shapes as a chance for further development.

“For me, I want to try and diversify my racing, and master different cars in different categories,” Waters said.

“I’ve done a few different things in speedway with the late models, modifieds and even the sprint car now, so that’s been a pretty big challenge, which I’ve absolutely loved trying to master that.

“GT is in the total opposite direction to speedway. It’s something else I want to try to master and experience.”

The trio make up three-quarters of the 2021 Supercars Championship’s current top four, Waters himself having held off van Gisbergen to take a spectacular last-start victory in Townsville.

“Chaz and Shane are doing it, I race them week in, week out in the Supercars so it’ll be cool to go head-to-head with them in a different category,” he added.

“I’m really excited for the challenge and to learn a new discipline.

“The more racing I can do the better and hopefully it complements my Supercars campaign.”

The Mildura product last raced in GT3 machinery at the 2018 Bathurst 12 Hour.

“We plan to do a couple of test days before we race, which will be great for me because I haven’t driven a GT car since Bathurst, but before then I hadn’t driven one either,” Waters said.

“I think I’ll adapt pretty quick, but it will be good to just drive it, work out all the buttons and just feel the car.”