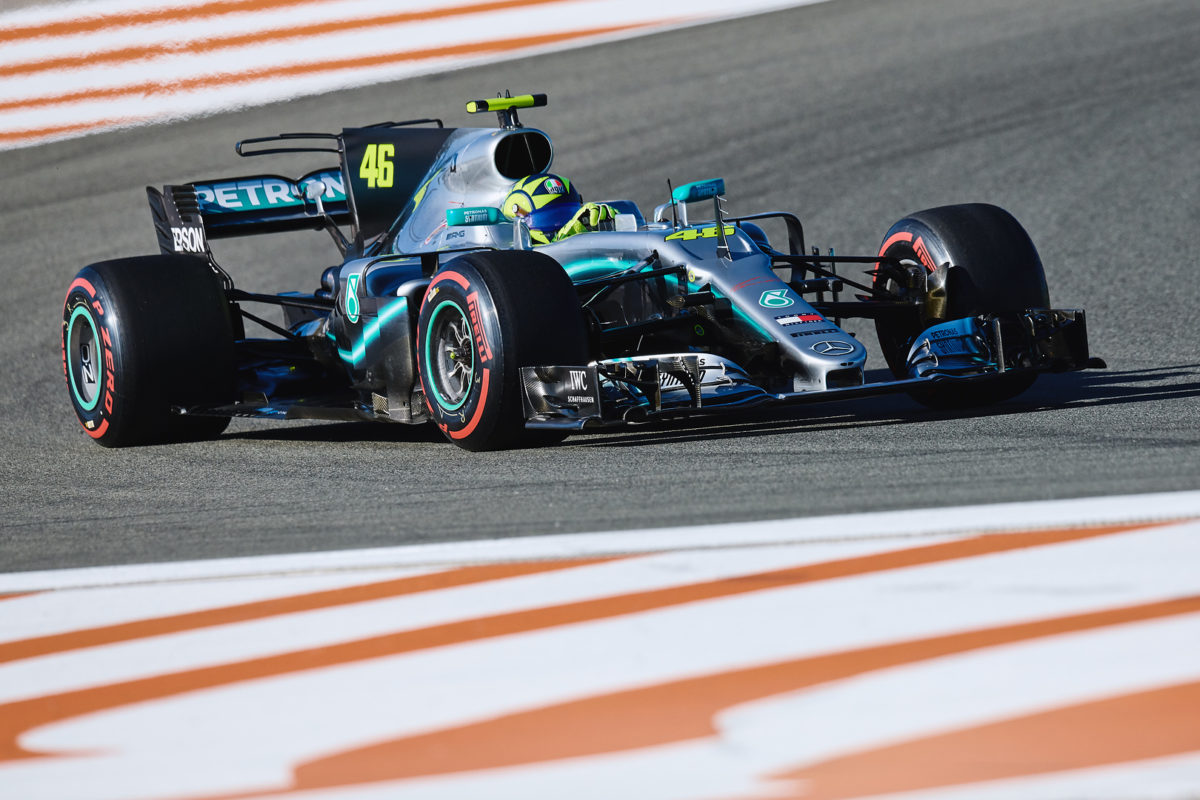 Valentino Rossi drives a Mercedes in 2019

Valentino Rossi is likely to become a regular in car racing once he retires from MotoGP at the end of the season.

Rossi announced on the eve of this weekend’s Michelin Grand Prix of Styria that 2021 will be his final year as a grand prix rider but, as expected, is now looking at four-wheel competition.

The seven-time MotoGP champion tested with Ferrari’s Formula 1 team on several occasions in the noughties, and swapped seats with Mercedes’ Lewis Hamilton in a promotional event in late-2019.

That dalliance came around the time that Rossi combined with half-brother Luca Marini, now a VR46 MotoGP rider, and VR46 Riders Academy director Alessio Salucci to take Pro-Am honours with third outright in the Gulf 12 Hours in a Ferrari 488 GT3.

More of that could be on the cards for the 42-year-old.

“What’s next? Like I always said, I love to race with the cars, just a little bit less than the racing with the motorcycle,” he noted.

“So, I think I will race with the cars from next year.

“But now, it is all in process, we will try to understand [because] it’s not decided yet, but I feel that I am a rider or a driver for all lifelong.

“So, I just change from motorcycle to cars, for sure – not at the same level – but I think that I will.”

Rossi seemingly came close to a switch from MotoGP to Formula 1 around 2006 or 2007, having impressed during his outings with Ferrari, but he would reportedly have been placed initially at Sauber.

He admits that he will not be as competitive in a car as he has been on bikes, but he will still have the competitive spirit that has seen him rack up 89 MotoGP race wins.

The Italian nominated the 24 Hours of Le Mans as a specific event which he would like to tackle. 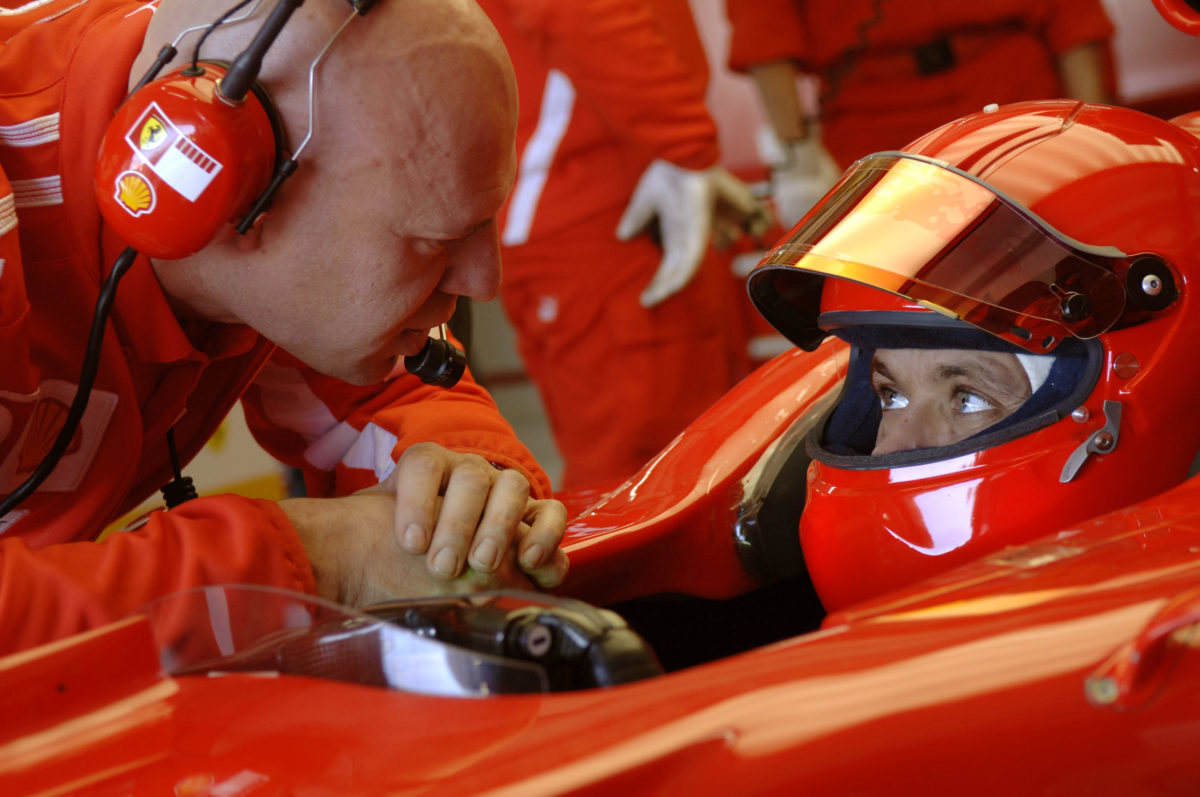 “I always loved race with the cars because I started with the go-kart because Graziano [father] was afraid of motorcycle racing because he had a lot of injuries and he thought that the cars are a bit more safe,” explained Rossi.

“So, I start with the go-kart and after two or three years with the go-kart I tried the minibike and after I raced with the motorcycle fortunately because I don’t know if with the cars I can achieve the same result – maybe not – so it was a good choice.

“But anyway, it remained in my heart during this career with a motorcycle, and I always tried to improve my skills with the cars, always to make some kilometres to be ready at this moment.

“I don’t know my level – I mean, it’s not the same as on a motorcycle – but you never race for fun, just for fun.

“If you are a rider or driver, you race to be stronger, to win, to try to have good result.

“I said that I want to race at the 24 Hours of Le Mans, and have a lot of car racing around the world, so I think I can enjoy that.”

Practice at the Red Bull Ring, which hosts Round 10 of the MotoGP world championship, starts this evening (AEST).