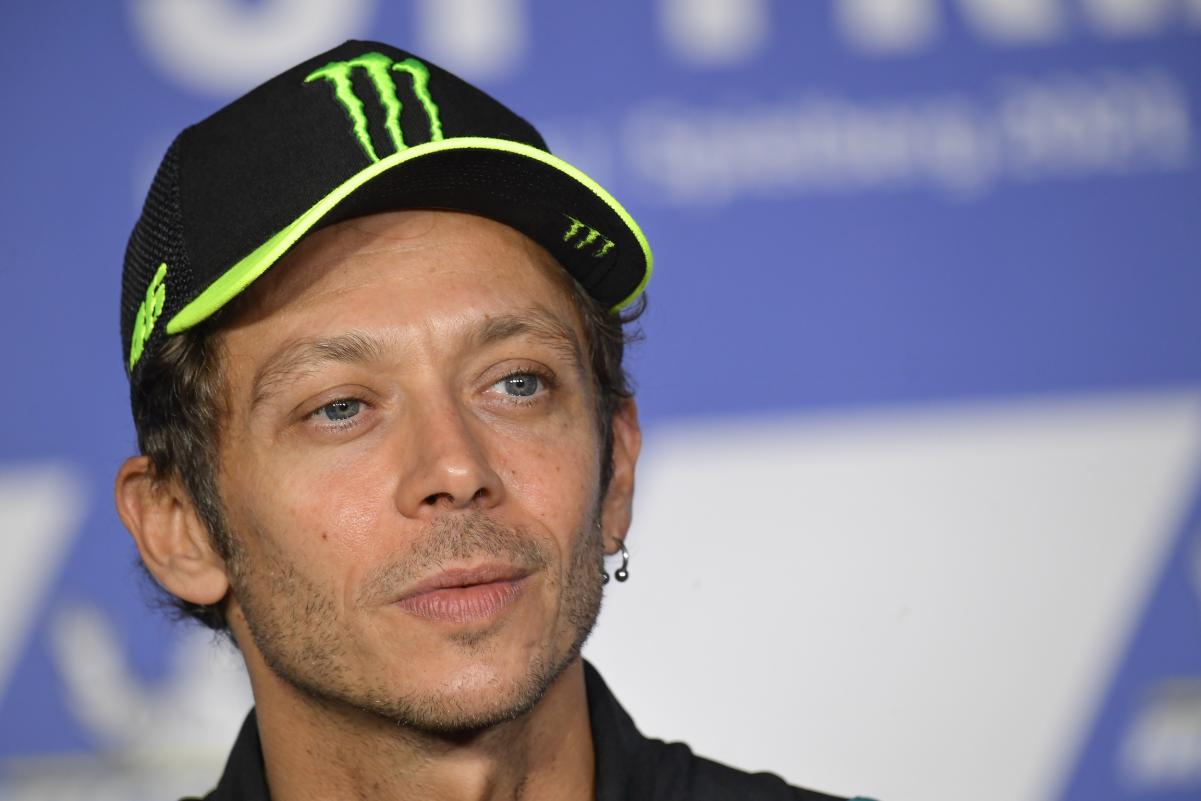 Valentino Rossi admits that it was a difficult decision to retire, but one which ultimately came down to results.

The seven-time premier class world champion now has just half a season left as a MotoGP rider, at which time he will have notched up 26 years in grand prix competition.

Rossi has 89 MotoGP/500cc race wins to his name, and another 26 in the junior classes, but has not stood on the top step of the podium since June 25, 2017 when he won that year’s Dutch TT, or on any podium at all in more than a year.

He had come close to retiring at least once previously, when he could not bring himself to commit to a new contract with Yamaha before the 2020 season began.

The Iwata marque chose to sign Fabio Quartararo for 2021 and, once Rossi decided he wanted to go around again, he signed a new deal to move to SRT which represented a direct swap with the Frenchman.

As it turns out, that contract will be his last as a MotoGP rider.

In a special press conference at the Red Bull Ring to announce his decision, the 42-year-old reflected on the “pure joy” which racing has brought him.

“I had a very long career and, fortunately, I won a lot of races,” he said.

“But I have some moments, some victories, that are unforgettable and are pure joy.

“So, it’s something that I laugh [about] for one week [afterwards], and after 10 days, I am still laughing and say why and [realise] ‘Ah, okay, for the race’.

“So it’s difficult, yes, it is a difficult decision, but you need to understand, I think that at the end in all the sports, the results make the difference.

Rossi was also tempted to continue on by switching to his own VR46 team which becomes a MotoGP entrant next year, and will field step-brother Luca Marini, but decided his results were not good enough to justify it.

He is content enough now, with half a season still to take in, but expects it will be challenging when his very last race comes.

“It was difficult because I have the chance to race for my team in MotoGP together with my brother and so it’s something that, for sure, I like,” explained #46.

“I think it would be more difficult, really, when we arrive at the at the last race.

“Now it is just to say to everybody my decision. But anyway, it is OK, I can’t complain about my career.”

Rossi also revealed that he started the 2021 season hoping to continue racing in 2022, but a formline which includes just a single top 10 finish caused him to change his mind.

“The decision [was made] during the season,” he explained.

“I decided in the summer break, because I wanted to continue when I started the [2021] championship, but like I said, I need to understand if I’m fast enough.

“Unfortunately, during the season, the results are less than what we expect. So, race by race, you know, I started to think.”

With a calendar in flux due to the pandemic, it is unclear exactly how many races Rossi has left.

The next round, however, commences on Friday evening (AEST) with Free Practice 1 for the Michelin Grand Prix of Styria.