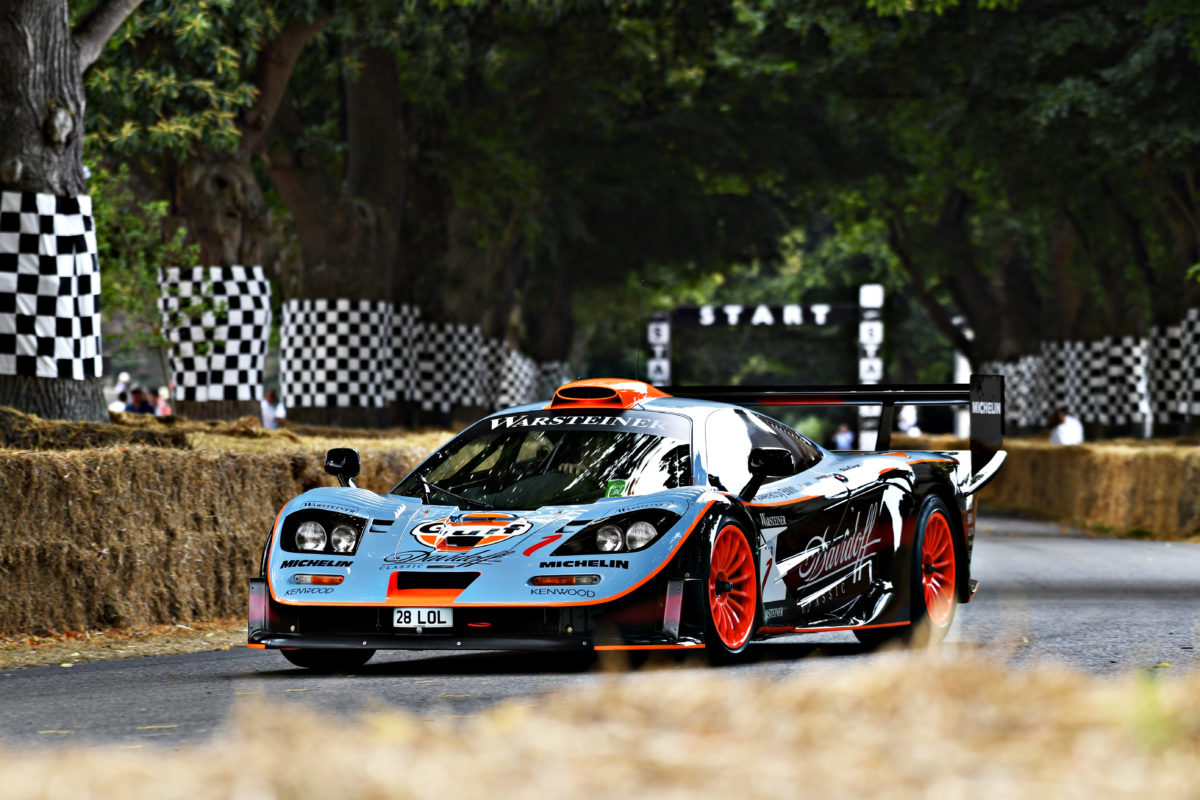 McLaren could enter WEC in 2024

McLaren’s entry into the World Endurance Championship hinges partly on whether it can find an engine partner for the programme.

The British marque has increased its racing efforts in recent seasons, with the addition of an IndyCar operation and the June announcement of an entry into Extreme E.

There is also work ongoing as it weighs up joining Formula E for the 2022/23 season, though the introduction of a cost cap to ensure it is commercially viable is a paramount consideration.

McLaren has also suggested it could return to sportscar racing through the World Endurance Championship, though there are additional hurdles to be cleared on that front.

New rules introduced for this year mean the Woking operation could, theoretically, enter with a modified version of its top tier production car, the Senna.

However, it’s far from straightforward as, in its current form, the car would not be eligible.

“On WEC, I’m very happy to see the LMDh-Hypercar coming together, because that was a concern,” McLaren’s CEO Zak Brown said when asked about a WEC entry by Speedcafe.com.

“There, our engine does not work in the current regulation, our crank height is too high, so it requires us having an engine partner.

“That’s something that we’re exploring.”

Aside from the technical considerations there are practicalities too, such as personnel and the ongoing commercial aspects involved with it.

However, Brown suggests it would be a good fit for the brand if they could make it work.

“A WEC team is also quite a large team, and quite an undertaking of development,” he said.

“I think it does fit great with our racing pedigree and our automotive business, so that’s something that we would really like to do.

“But we’re still evaluating if we’re going to do it, and when we would do it.

“We’ll need to make that decision in order to be ready for ’24 by the end of this year as well.”

Toyota, Glickenhaus, and Alpine currently campaign in the Hypercar class of the championship, the latter with a Gibson V8 engine.

In the United States, the LMDh class will replace DPi (and DPi-LMH) as the top tier in the IMSA Sportscar Championship.

As such, a car eligible for one competition would therefore be eligible for another, offering greater competitive outlets for manufacturers.

McLaren has routinely identified the United States as a core market for its business, evidenced by its IndyCar programme.

The last time McLaren made a foray into sportscar racing (as opposed to GT racing for which it produces the 720S GT3 and 570S GT4) came in the 1990s courtesy of the F1-GTR.