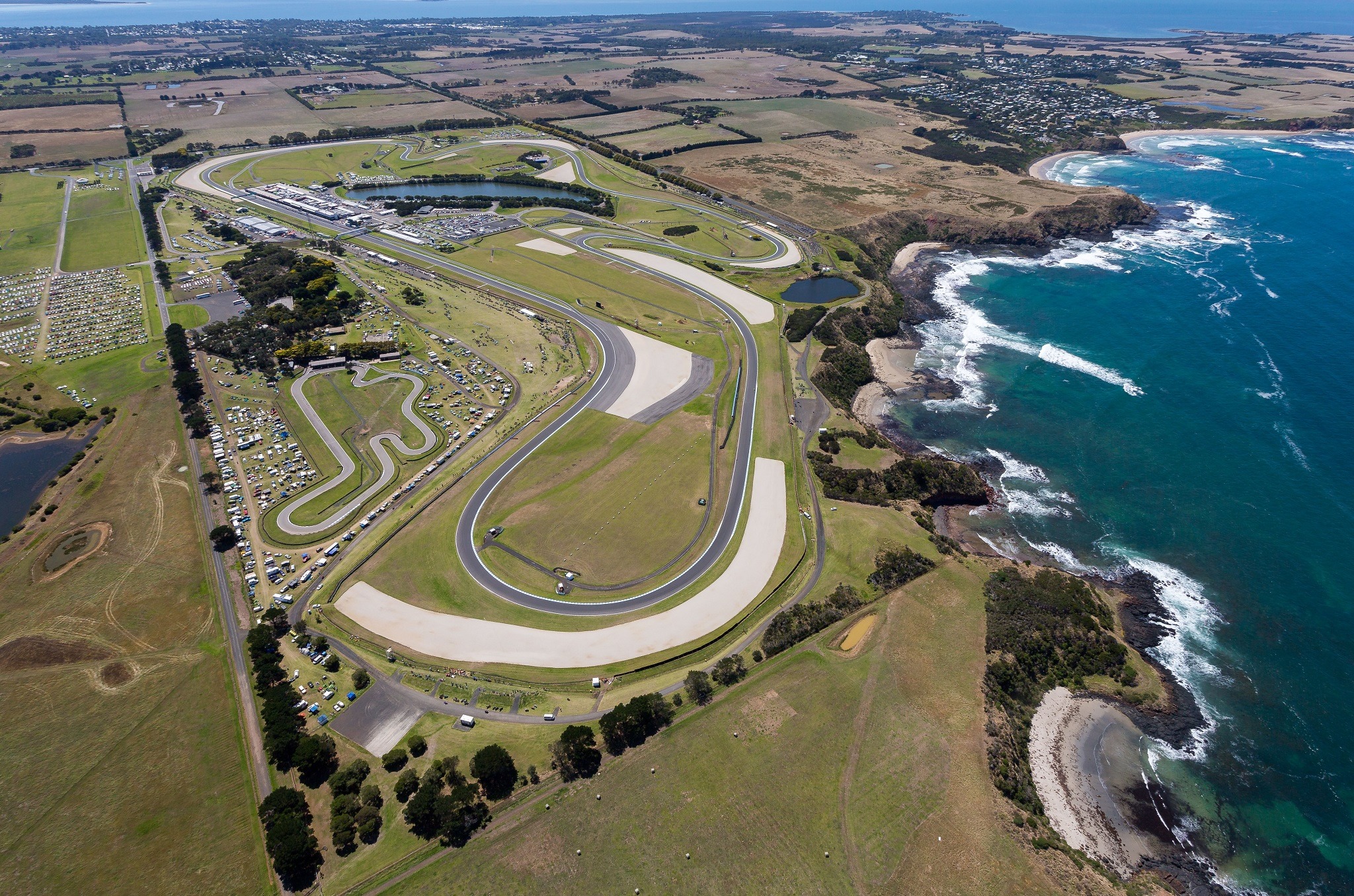 The Australian Grand Prix Corporation is open to the idea of adding a third annual event to its portfolio, should its new Bass Coast Festival of Motorsport be a success.

It was announced yesterday that the AGPC will promote an event at Phillip Island featuring the Supercars Championship and Australian Superbike Championship this October, on the weekend that had been slated to host the 2021 Australian Motorcycle Grand Prix.

The AGPC ordinarily promotes the MotoGP event at Phillip Island, plus the Formula 1 Australian Grand Prix at Albert Park, each year.

However, COVID-19 travel restrictions have again put paid to both in 2021, opening the door for AGPC to facilitate a national event instead.

“So whilst Australian Superbikes and Supercars have for most of the years featured on the support programme for each of them, this is the first purely and totally domestic motorsport event we’ve promoted, so it’s a great opportunity.

“When your organisational reason for existence is to add value to the state of Victoria and do that via economic benefit, branding benefit and tourism benefit, if you can’t stage Formula 1 events and MotoGP events, well then, you have got to take advantage of the opportunities that are there.

“So to be able to support the Supercars Championship, the Australian Superbikes Championship and have a wonderful support programme, we’re actually getting the best of two-wheel and four-wheel motorsport in a manner that is going to provide a much-needed boost to morale and the economy in Phillip Island.”

Westacott, who noted Phillip Island would likely host a Supercars co-driver session in preparation for the Repco Bathurst 1000, indicated the new event could become a permanent fixture.

“We’re going to make this something that I hope can have a permanent spot on the calendar in future years,” he declared.

“But even if it doesn’t, we hope that it’s going to bring a bit of joy and happiness and fun to a lot of people, so we do see it being fun and festive and a really community spirited event.

“And at the moment, I’d be saying that it probably does.

“I don’t want to get ahead of myself because we’ve had cancellations, but what I’d say is, we want everyone to get behind this because if it is successful, then there is no reason why we shouldn’t be doing more of these in the future.”

The Bass Coast Festival of Motorsport will be held across October 22-24.