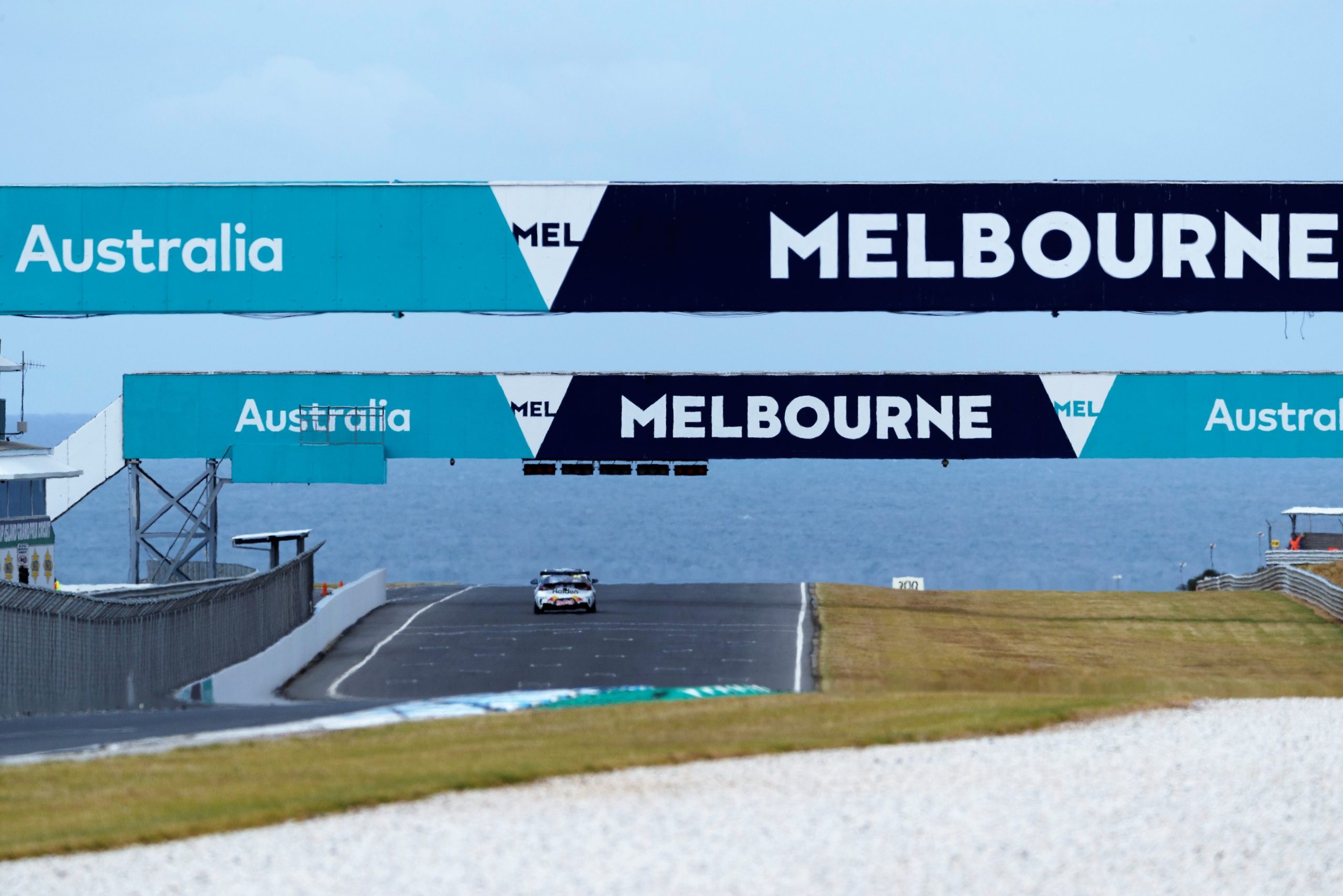 Victorian Premier Daniel Andrews has announced a snap seven-day statewide lockdown in response to yet another flare-up of the COVID-19 virus.

The move, which will come into effect at 20:00 AEST tonight, follows confirmation this morning of six locally acquired cases and then another two since making for eight new cases in 24 hours.

The lockdown comes on the same day that Supercars announced its return to Phillip Island, although plenty of time remains for the situation to calm before then.

The Repco Supercars Championship is currently on an unusually long mid-season break, with the next round at Winton Motor Raceway in northern Victoria still nearly two months away, on October 2-3.

The Bunnings Trade Phillip Island SuperSprint is scheduled to follow three weeks later as part of the Bass Coast Festival of Motorsport.

While there is no immediate effect for on-track action, it does mean 10 of Supercars’ 11 teams are now in lockdown.

Ironically, Brad Jones Racing – located in the hardest-hit state of New South Wales – is the only outfit not in lockdown, being based in the regional town of Albury.