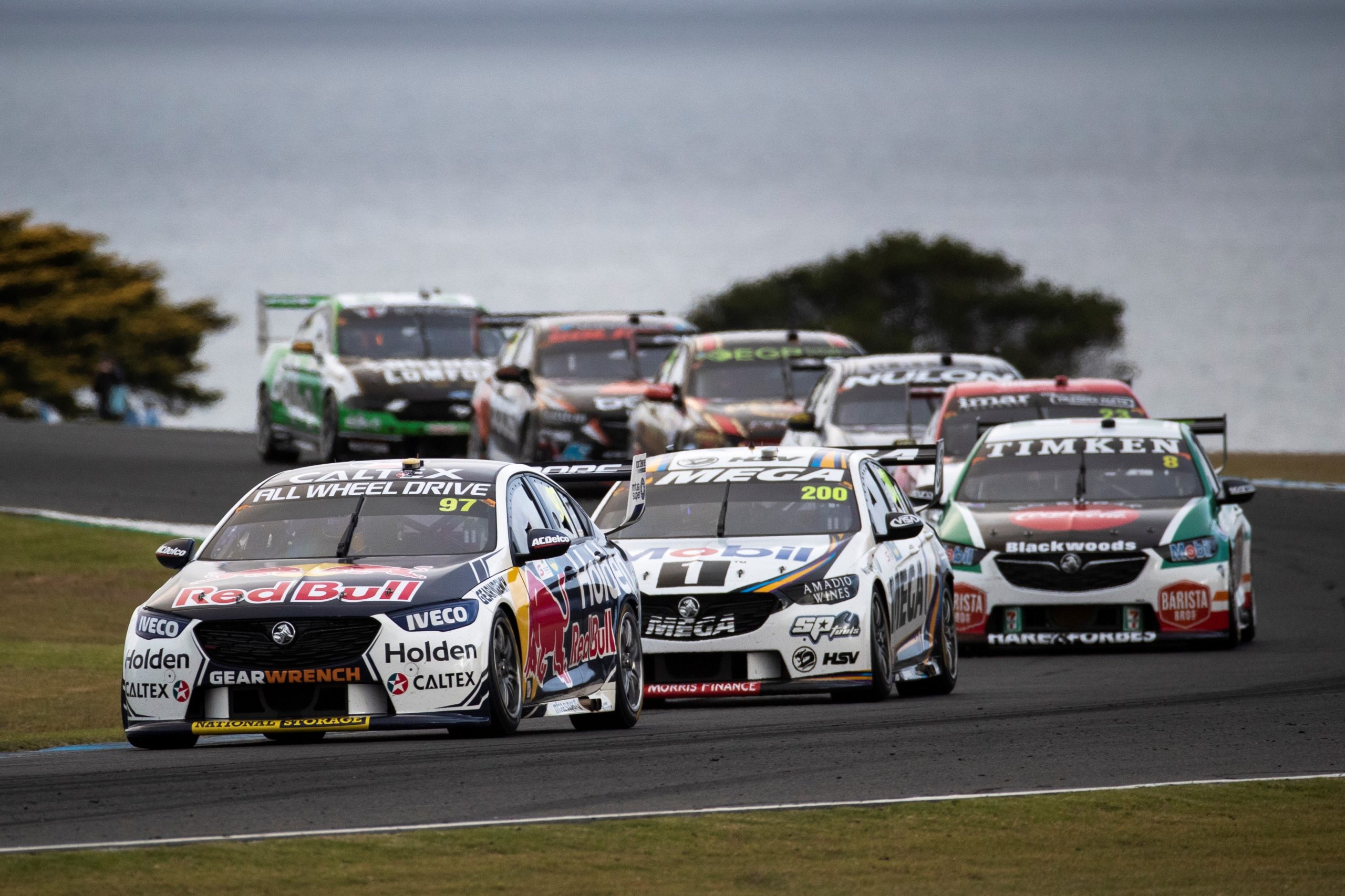 The Repco Supercars Championship is officially set to return to the Phillip Island Grand Prix Circuit this year for the first time since 2019.

Last week Supercars unveiled a revised 2021 calendar, which listed a TBA event that was believed to be reserved for Phillip Island.

The category has now confirmed it will head to the Island on October 23-24, the date initially held for the since cancelled Australian Motorcycle Grand Prix.

Dubbed the Bunnings Trade Phillip Island SuperSprint, the two-day event will be the headline act at the Bass Coast Festival of Motorsport.

The festival, which will begin on the Friday, will celebrate four- and two-wheel action with the mi-bike Motorcycle Insurance Australian Superbike Championship confirmed on the support card.

Porsche Paynter Dixon Carrera Cup Australia has also been announced as part of the line-up.

More support categories are expected to be revealed in the forthcoming weeks.

“We are thrilled to be able to confirm today that we will be returning, with fans, to Phillip Island in October,” said Supercars CEO Sean Seamer.

“Working with AGPC [the Australian Grand Prix Corporation] and the Victorian Government, the Bunnings Trade Phillip Island SuperSprint will feature something for all fans.

“The Superbikes were extremely popular in Darwin earlier this year and we’re excited to see them with us again for this event.

“We hope to see fans line the circuit in October for what promises to be two action-packed days of racing.”

“We’re very pleased one of our long-standing partners, Bunnings Trade will be our naming rights partner for the new event and we’re grateful to have them onboard for our trip to Phillip Island in October.”

The event is also being supported by the Victorian Government and Australian Grand Prix Corporation.

“What a bonanza to have championship rounds of Supercars leading into Bathurst and one of the final rounds of the Australian Superbike Championship,” said AGPC CEO Andrew Westacott.

“Phillip Island has been starved of motorsport and this event will have something for everyone, bringing much-needed visitation to the Island and surrounding communities.”

“I encourage all who can to come along and enjoy all that this region showcases, including some of Australia’s best natural experiences and culinary offerings.”

The Supercars season is scheduled to resume at Winton Motor Raceway on October 2-3.

Confirmation of the Phillip Island SuperSprint makes for the championship’s first back-to-back events in Victoria since 2013.