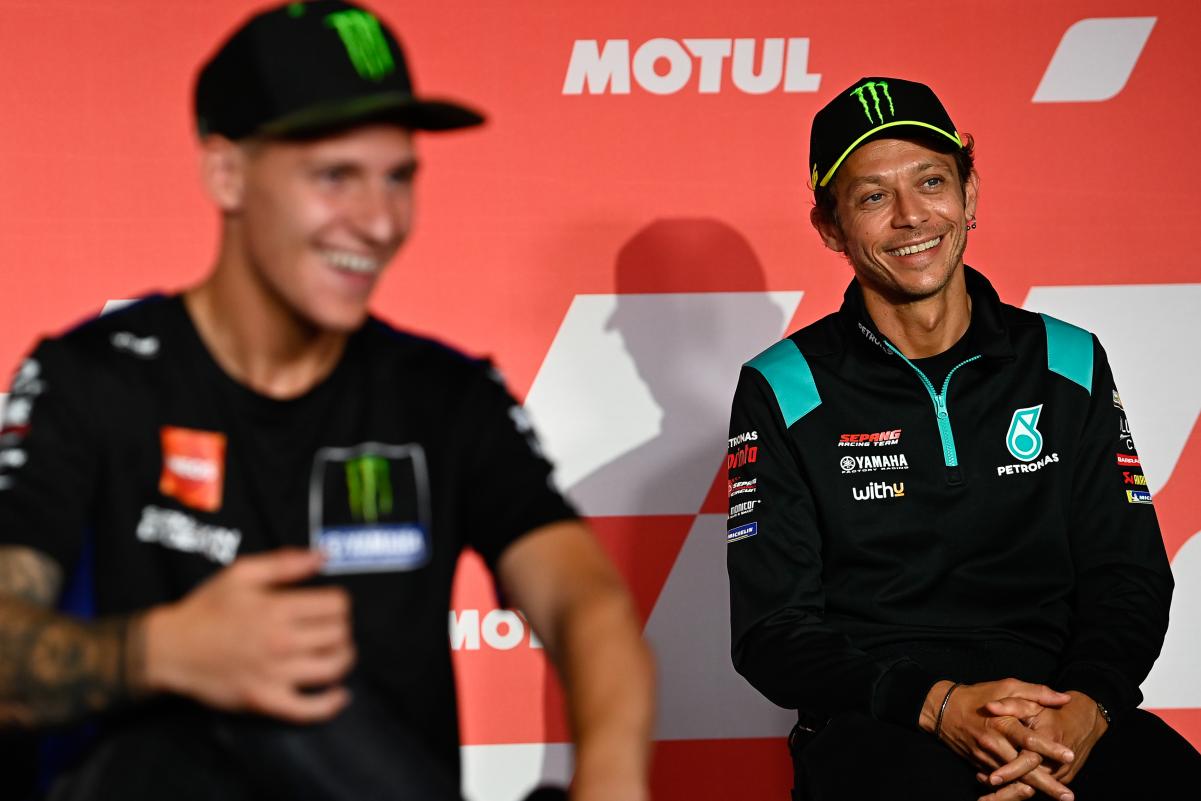 Valentino Rossi will reveal his future with a special press conference on the eve of this weekend’s Michelin Grand Prix of Styria.

The seven-time MotoGP champion has scheduled a press conference at the Red Bull Ring for 16:15 local time/0:15 (Friday morning) AEST.

Rossi is likely to either retire or switch to his own VR46 team when it becomes a MotoGP entrant in its own right next year, and the latter is firming as a possibility based on talk from the 42-year-old’s camp in recent weeks.

‘The Doctor’ is currently riding at SRT on a one-year Yamaha contract, which is said to include a performance clause, but none of those three parties have given any indication that the relationship with team or manufacturer will continue.

Should Rossi decide to ride one of VR46’s Ducatis next year, the operation’s leading Moto2 rider, Marco Bezzecchi, will likely end up at one of the two seats which are set to become vacant at SRT.

The Malaysian-owned squad will also be looking for a replacement for Franco Morbidelli, who is almost certain to fill the vacancy created by Maverick Viñales at Monster Energy Yamaha in 2022.

Practice for the Michelin Grand Prix of Styria, the first round since the summer break, starts tomorrow night (AEST).