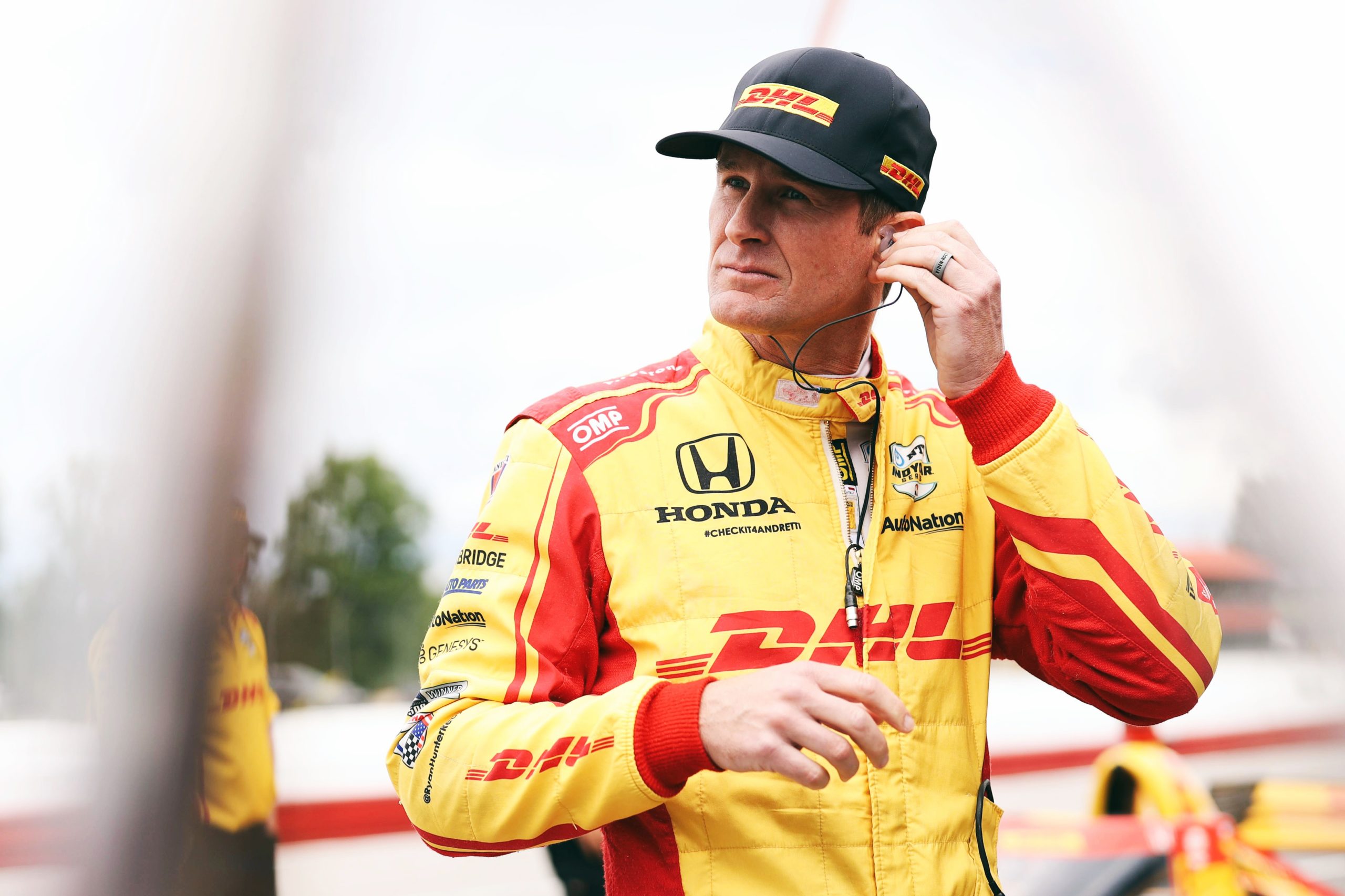 IndyCar Series veteran Ryan Hunter-Reay has admitted he may not be part of Andretti Autosport in 2022 amid the team’s desire for much-needed change.

Hunter-Reay has been a staple at Andretti Autosport since he joined them in 2010, winning the title in 2012 in a season where he claimed four wins.

Since then, a second series win has eluded him, and although he has been a regular top 10 finisher, the 40-year-old is facing the axe heading into 2022.

The 16-time race winner is in the midst of his worst season to date with Andretti Autosport.

After 10 races, Hunter-Reay lies 17th in the standings and has been consistently outperformed by team-mate Colton Herta who lies seventh and 12th placed Alexander Rossi.

The Canadian occupies 19th and is also rumoured to be at risk of losing his drive.

Like Hinchcliffe, Hunter-Reay is among a handful of drivers off-contract at the end of this year.

What lies ahead for the 2014 Indianapolis 500 winner remains unclear, although he has indicated there are options that could see him stay in the category.

“I’ve got some options that I’m working on,” said Hunter-Reay.

“We’ll see. We’re kind of taking it day by day here to see where things kind of shake out.

“I think as a whole, obviously the team, we need to find our stride again, Andretti Autosport.

“Colton has done a great job with that win at the beginning of the season. Alex is obviously one of the top IndyCar drivers, as well, and he hasn’t won in 30 races and I haven’t won in 40.

“We’ll see. We’re working on it, trust me. The only reason we’re in this is to win.

“[I’ve] got some different scenarios and different options for next year, but nothing to really talk about yet that’s definitive.” 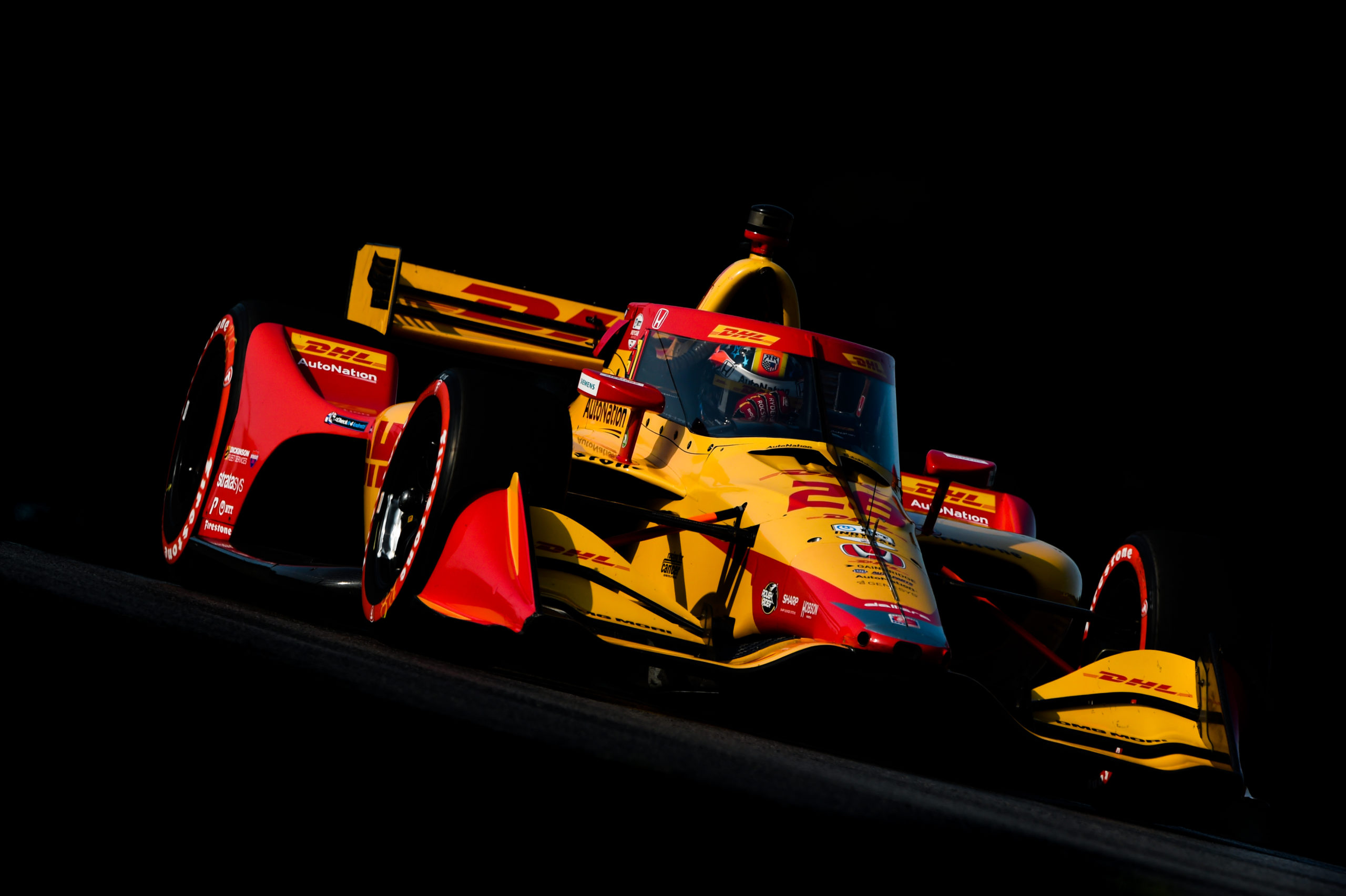 Asked whether there was any pressure to perform amid contract talks, Hunter-Reay said there was no more stress than usual.

“Obviously I’ve had a tremendous time at Andretti Autosport,” he added.

“I’ve been there, what, 12 years, I think; have been with DHL for 11. Won a lot of races together, championship, Indy 500 and things like that. And sometimes you need to shake it up.

“Sometimes there needs to be change, and I agree with that. Michael [Andretti, team owner] said that, as well. The team has to find a stride, and we’ll see what that entails.

“But, no, I’ve had a great time there with them, and we’ll see. Maybe it continues, maybe it doesn’t.

“All of rest of it kind of shakes out in the wash, I think.”

Hunter-Reay said he’ll be in the IndyCar Series “for sure at some point” but conceded he does not know where yet.

The 2022 grid is far from finalised with vacancies at a handful of teams.

Two seats remain unaccounted for at Andretti Autosport with Rossi and Herta the only contracted drivers in its line-up.

“Again, I don’t know to what extent that is or what options there are,” Hunter-Reay explained.

“[It] depends on how enticing and attractive one versus the other may be. Yeah, I’ve got to make some decisions on that side and also have to continue the communication on all fronts.”

Hunter-Reay has just one top 10 finish to his name this season heading into the 11th event of the season, the Big Machine Music City Grand Prix on the streets of Nashville this weekend.