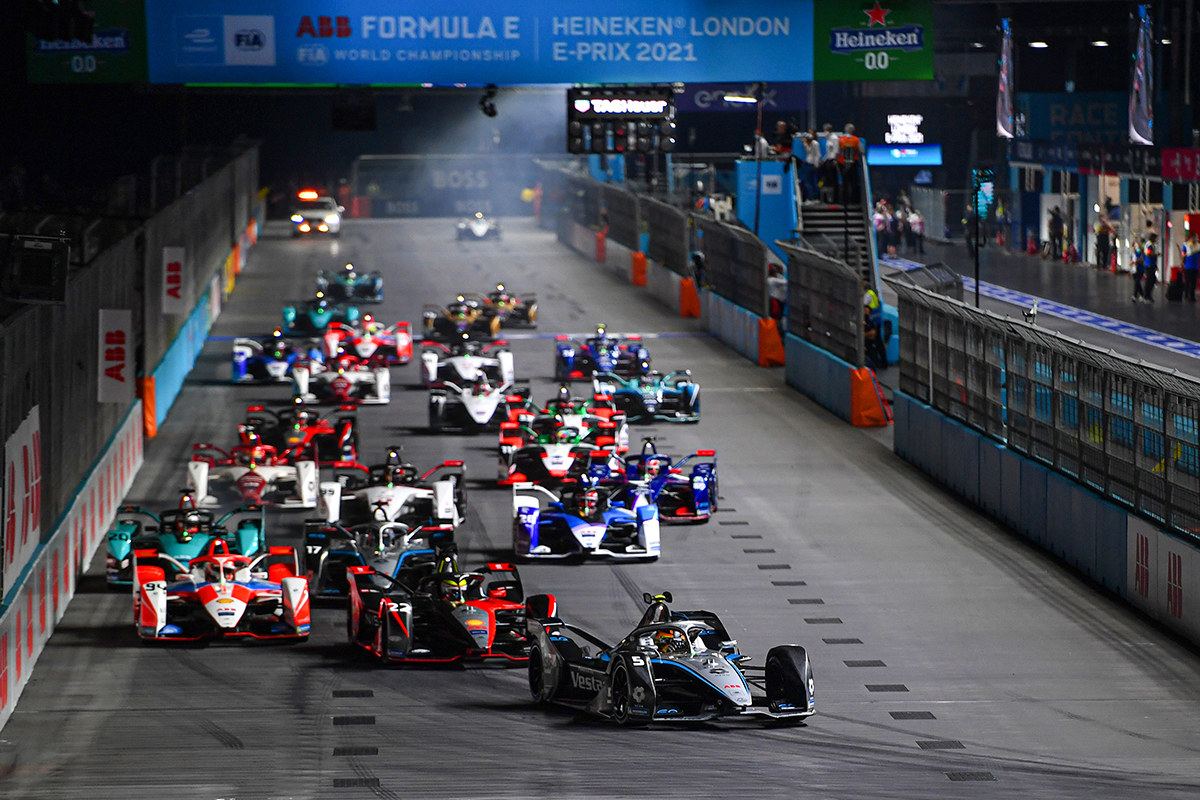 McLaren is yet to decide whether it will enter Formula E

McLaren’s entry into Formula E hinges at least in part on whether the all-electric championship introduces a cost cap.

Earlier this year the squad signed an agreement guaranteeing the British marque a spot on the grid once Gen3 regulations come into force.

According to Zak Brown, McLaren Racing CEO, its entry is still under consideration, with a decision on whether to go ahead with an entry for season nine (2022/23) to be made by the end of the year.

“We’re kind of looking to see how it continues to develop,” he said when asked by Speedcafe.com about the considerations going into the decision.

“Obviously, with Audi and BMW leaving [it’s] a bit of a concern. We’re not quite sure what Mercedes is going to do.”

Jaguar Land Rover has committed to the next generation of the competition, which will feature lighter and faster cars.

Porsche too is set to remain, as will Nissan via e.dams, while BMW will remain in the sport as a powertrain supplier for Andretti Autosport.

The issue for Brown is ensuring the project, should it go ahead, is at least capable of washing its own face.

“When we make a decision, is it commercially viable? We’re still looking at that,” Brown posed.

“Is it operationally distracting? Formula E teams are becoming quite big now.

“They’re talking about putting in a cost cap, but that’s not yet done.

“A current Formula E team is 60-70 people and currently doesn’t have a cost cap.

“So we don’t yet know if it is going to be economically viable without a cost cap, I don’t think it is.”

“For the moment, the figures we discuss are around 13-15 [million euros] for teams, and 20-25 for manufacturers.

“But then there are plenty of questions on how many exclusions we have to consider.”

Just 12 teams will be granted entry into the championship, with the agreement signed earlier this year effectively giving McLaren a place in pit lane should it elect to develop the programme.

Sister company, McLaren Applied, already operates in the competition as the exclusive battery supplier, a deal which concludes at the end of the 2021/22 season.

Beyond that date, Williams Advanced Engineering will become the supplier, removing an impediment to McLaren entering as a competitor.

However, McLaren Applied is also expected to be sold off as soon as this week to Greybull Capital as the operation looks to focus its efforts on the racing and automotive businesses.

In June, Brown announced McLaren would join the Extreme E competition from next season.

“We really like what it stands for from a sustainability and diversity and gender equality,” Brown said.

Formula E is in action next weekend for its final two rounds of the 2020/21 season at the Tempelhof Airport Circuit in Berlin.