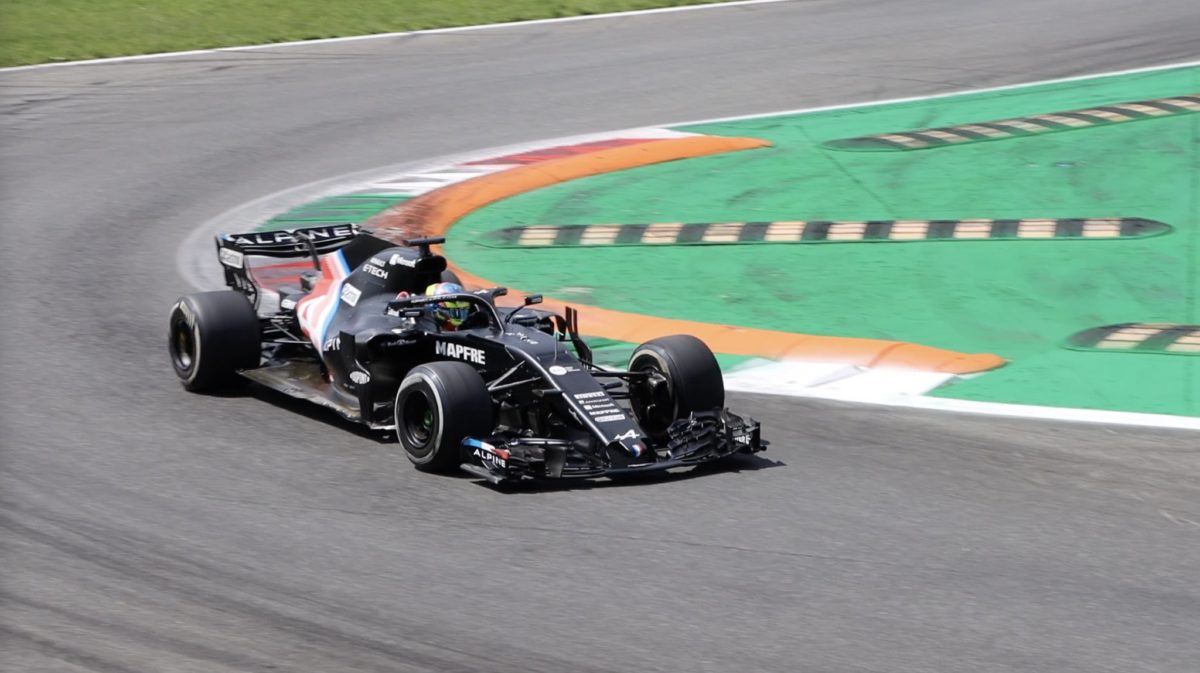 Oscar Piastri has enjoyed another Formula 1 outing at the wheel of a Renault R.S.18 as part of his ongoing development in the Alpine Driver Academy.

The Australian was in action on Monday at Monza, having recently taken the wheel of the 2018-spec machine at Silverstone.

“Another awesome day in the RS18 at the temple of speed, it definitely felt pretty quick,” he wrote on social media.

Piastri is one of a number of drivers lining up for a seat in F1 from within the Alpine system, with Guanyu Zhou also showing well.

The Australian is currently leading the FIA Formula 2 Championship over Zhou at the halfway mark of the season.

“If we perform, there’s opportunities for us,” Piastri recently said when asked by Speedcafe.com about his chances of further F1 outings this year.

“We’ve known that from the start of the year, and that hasn’t changed at all.

“I’m very thankful to have those opportunities.”

Piastri’s next competitive outing will be the fifth round of the Formula 2 Championship, which supports the Italian Grand Prix at Monza on September 10-12. 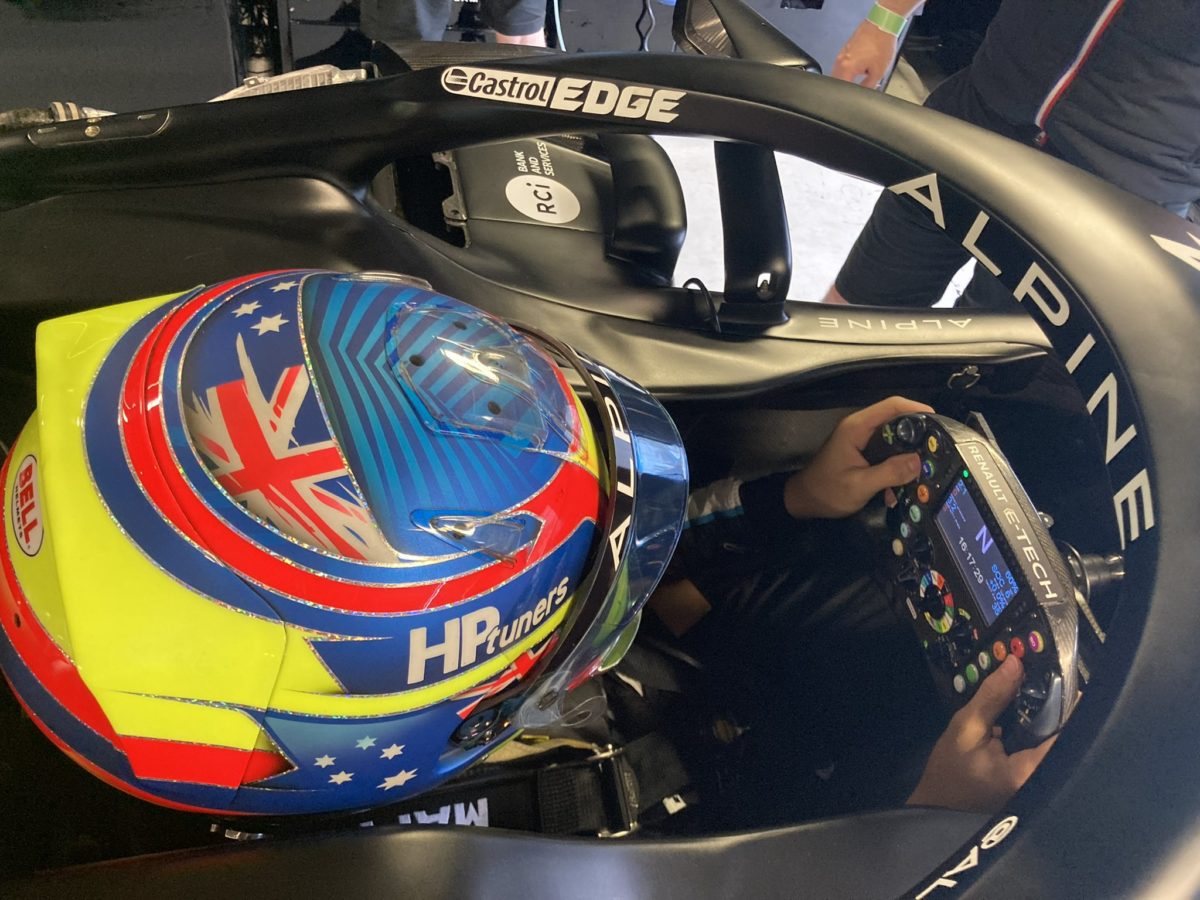