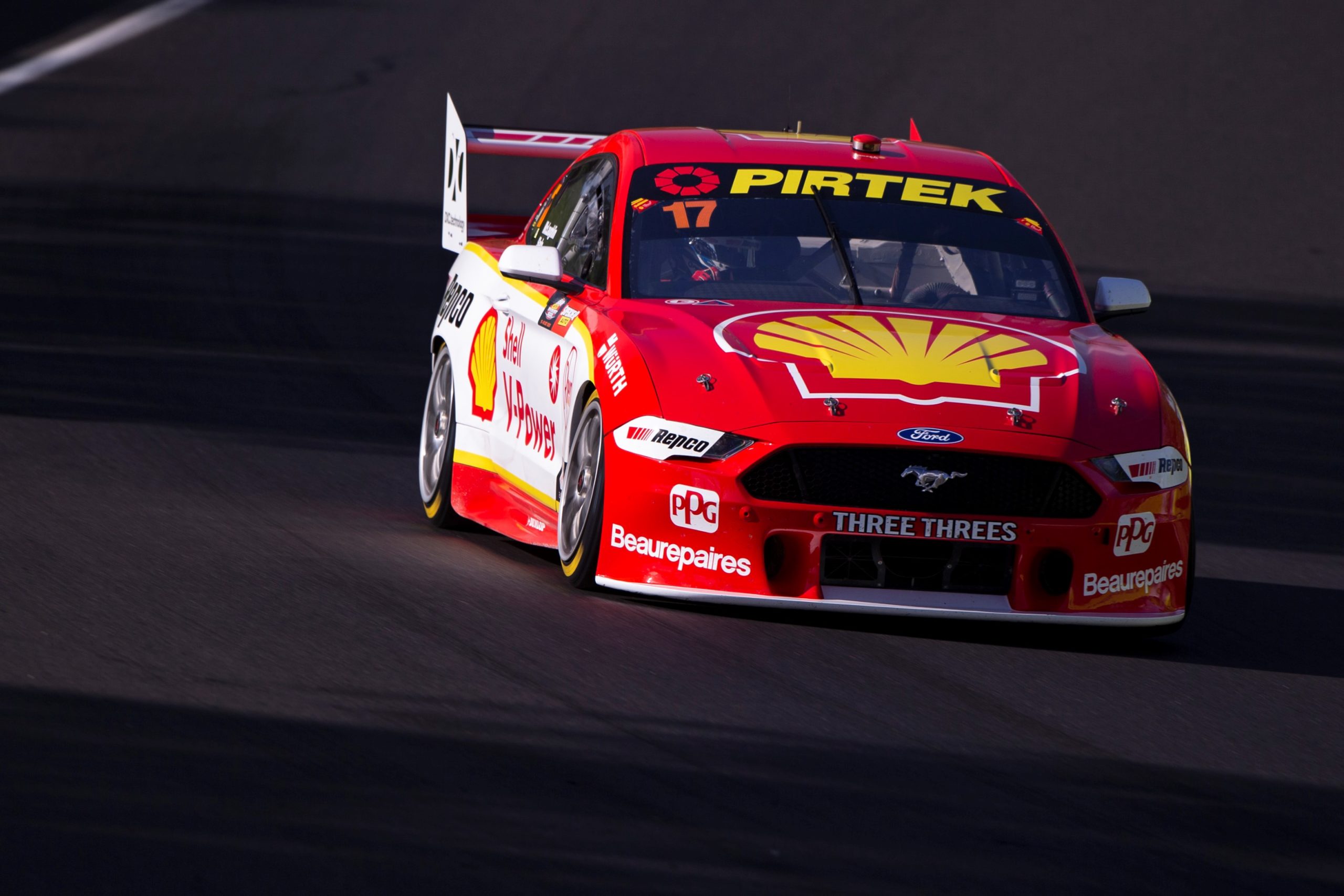 Scott McLaughlin says work is underway to make his Bathurst 1000 return this year but admits IndyCar Series testing could curtail a southern sojourn.

Since the 28-year-old departed Australia for the United States, it’s always been hoped that the Shell V-Power Racing Team would have McLaughlin rejoin the team this year in a co-driver capacity.

That looked unlikely to happen due to the IndyCar Series finishing two weeks prior to the Bathurst 1000, leaving McLaughlin insufficient time to return and quarantine.

However, with news that the Bathurst 1000 has been postponed to the first weekend of November, the New Zealander’s hopes of racing a Ford Mustang have been boosted.

Speaking on the latest Parked Up podcast episode, the three-time Supercars champion said his post-season IndyCar Series testing programme could yet prove problematic.

“I’ve still got to work out a few things right now,” said McLaughlin.

“For sure, it’s all going ahead… That certainly has helped me and I can make the race now, which is gonna be definitely a good thing,” he said of the Bathurst 1000 postponement.

“Where it has sort of been put now is potentially where we’re going to be testing in the off-season as well.

“So I’ve just got to work out; obviously, to get Down Under you’ve got to do two weeks’ quarantine, so there’s two weeks gone, and that’s a long time, to be honest.

“Then by the time I get my seat fit done, I’d love to be there a couple of weeks before the race, so I’m potentially looking at a month and a half out, or in the country, in Australia, so it is a lot in terms of my off-season, my winter testing schedule for IndyCar.

“Hopefully we can make it work. I’m sure we can. It’s all agreed upon between us, me and Ryan [Story, Dick Johnson Racing CEO] way back when. So we’d love to get it done. Yeah, it’d be good.”

As yet, Dick Johnson Racing has not announced its driver pairings for Anton De Pasquale and Will Davison.

Tony D’Alberto is the team’s other contracted co-driver while Alex Davison, who has in recent weeks driven one of the team’s Supercars, is on standby should McLaughlin be unable to race.