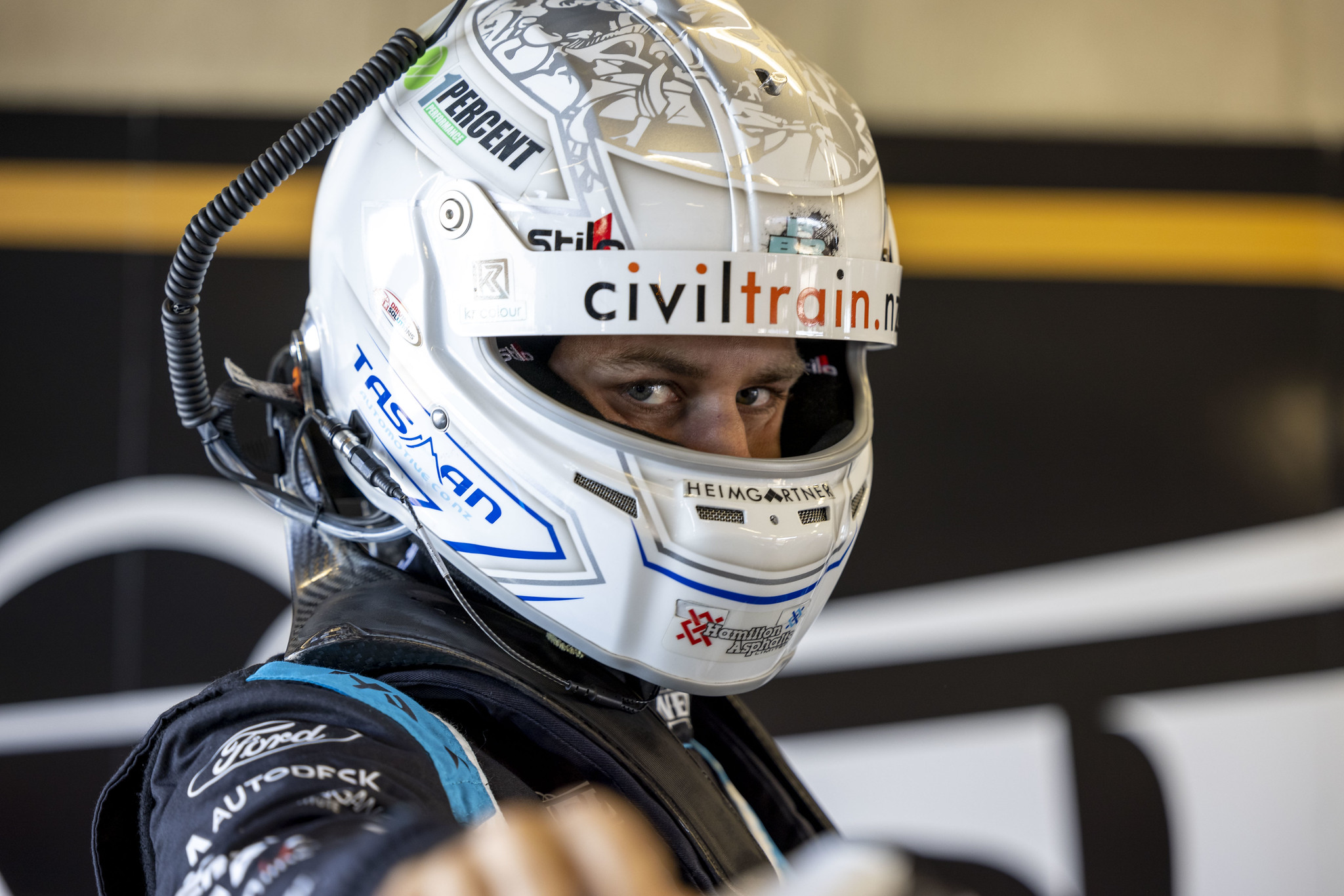 As first reported by Speedcafe.com, the 26-year-old is on the brink of extending his contract with the Braeside-based squad despite interest from other teams.

That would take him into his fifth season with the team through its various guises since joining in 2018.

Grove said calendar chaos and lockdowns across Sydney where he resides and Melbourne where Heimgartner and the team are based have been problematic.

“We’re right in the midst of getting the commercial side of that right, but we certainly want to keep Andre,” Grove explained, speaking with Speedcafe.com.

“We want to keep stability in the team. He’s a great kid.

“He was my team-mate back in 2013 when we did Carrera Cup, so I remember looking at his data and I could see how talented he was back then.

Stability in the driver line-up is a priority for Grove, especially as the category heads into new territory with Gen3.

While Heimgartner’s place hasn’t been firmed yet, current team-mate David Reynolds will continue with the team into 2022.

The team is shaping to stay with Ford and run the new-look Mustang when Supercars makes the mid-season switch.

“It’s really important,” said Grove, who will become the squad’s sole owner next year as the Kelly brothers step back.

“If I can say it from Dave’s perspective, there’s an age difference. Obviously we’ve got someone younger and someone older and they can bounce off one another.

“The Gen3 car is a lot more mechanical grip [focused] than aero grip. I’m not saying that’ll suit Andre more than Dave, but he’s used to those types of cars as well.

“That’ll help. I think it’s good having both of them.”

Add to that, the team is also refurbishing its workshop and firming up commercial arrangements with sponsors for 2022.

Finding time to sit down and discuss the finer details of a deal amid a slew of changes to the facility has slowed down the process with Heimgartner.

“There’s the big infrastructure stuff we’re trying to get to,” Grove added.

“We’re doing a big refurb at our workshop. We’re changing a lot of things. It’s just trying to put that together, making sure that commercially our sponsors and all the big infrastructure stuff was in place and at the same time trying to work on that.

“The workshop, now, we’re going to give it a change. Build it more in a way where our sponsors can use the facilities.

“We’re upgrading all the facilities. They can hold meetings and bring their clients through the place. We’re just upgrading most of the internal and some of the factory stuff as well.”

He lies 12th in the drivers’ championship heading into the next event, the Winton SuperSprint across October 2-3.