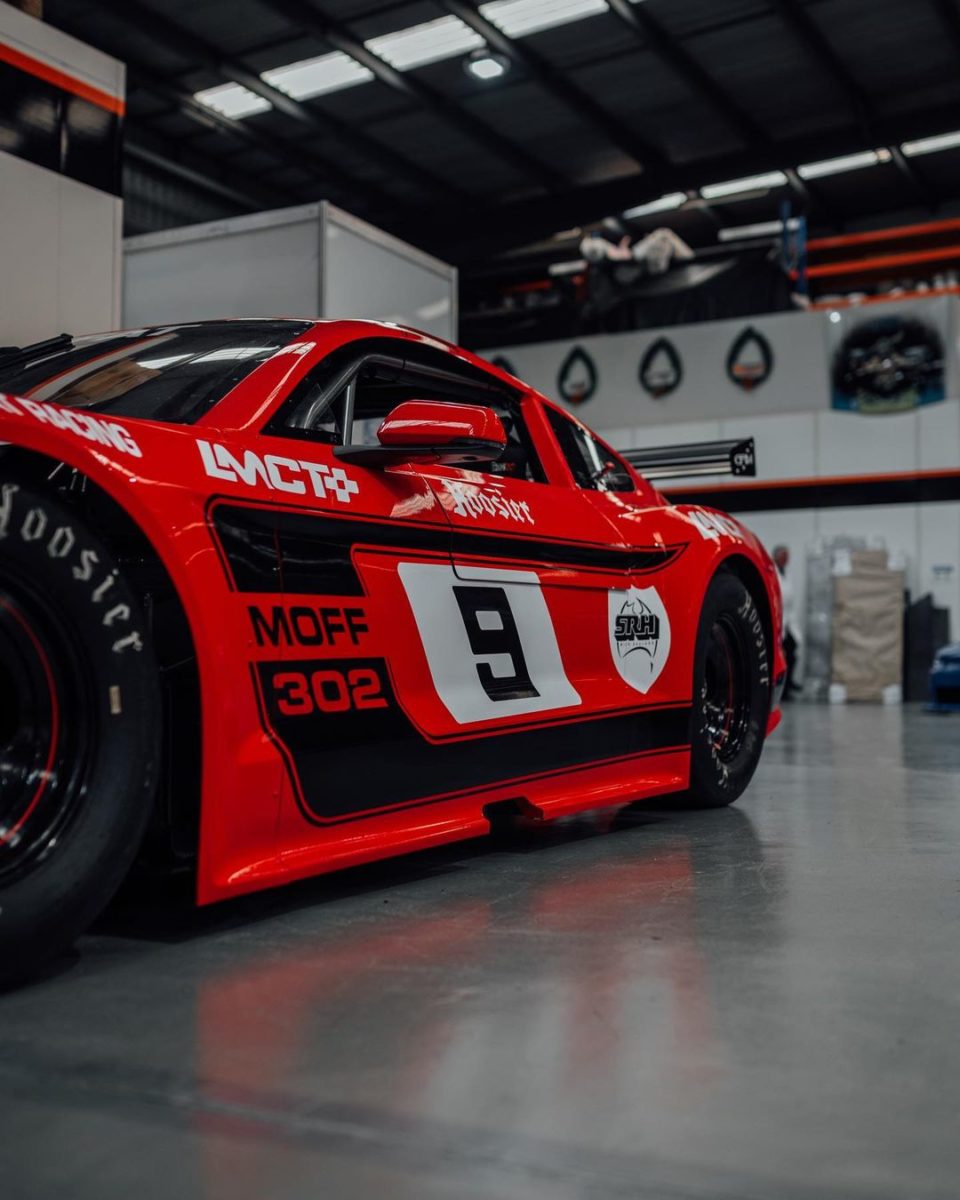 Garry Rogers Motorsport has revealed images of the Trans Am Mustang which James Moffat is set to drive in the colours made famous by his father.

Renders of the car, which carries the red and black hues of Allan Moffat’s iconic 1969 Trans-Am Boss 302 Mustang, were revealed in May with the announcement of GRM’s first entry into the National Trans Am Series.

Now, images of the completed livery, albeit taken in such a way as to tease, have broken cover on the team’s social media.

Per the renders, the fine details which correspond to the original Mustang have been retained, including the #9 on the door, the ‘James Moffat Racing’ signage in the style of ‘Allan Moffat Racing’, and the positioning of present day sponsor LMCT+’s branding where Coca-Cola’s was.

Exactly when and where Moffat and GRM will end up making their Trans Am debut is not clear, given the Morgan Park event which was originally announced as such was cancelled and replaced by a visit to The Bend in October.

The team had, however, been looking at extending what would be a one-round deal to the Sandown Shannons Motorsport Australia Championships event which is still scheduled for September 17-19.

That is set to be the next stop on the calendar for Trans Am as well as the Supercheap Auto TCR Australia Series, the latter of which Moffat contests also in a GRM entry, namely a Renault Megane.

Aaron Seton leads the National Trans Am Series from Nathan Herne, who is also part of the wider GRM stable. 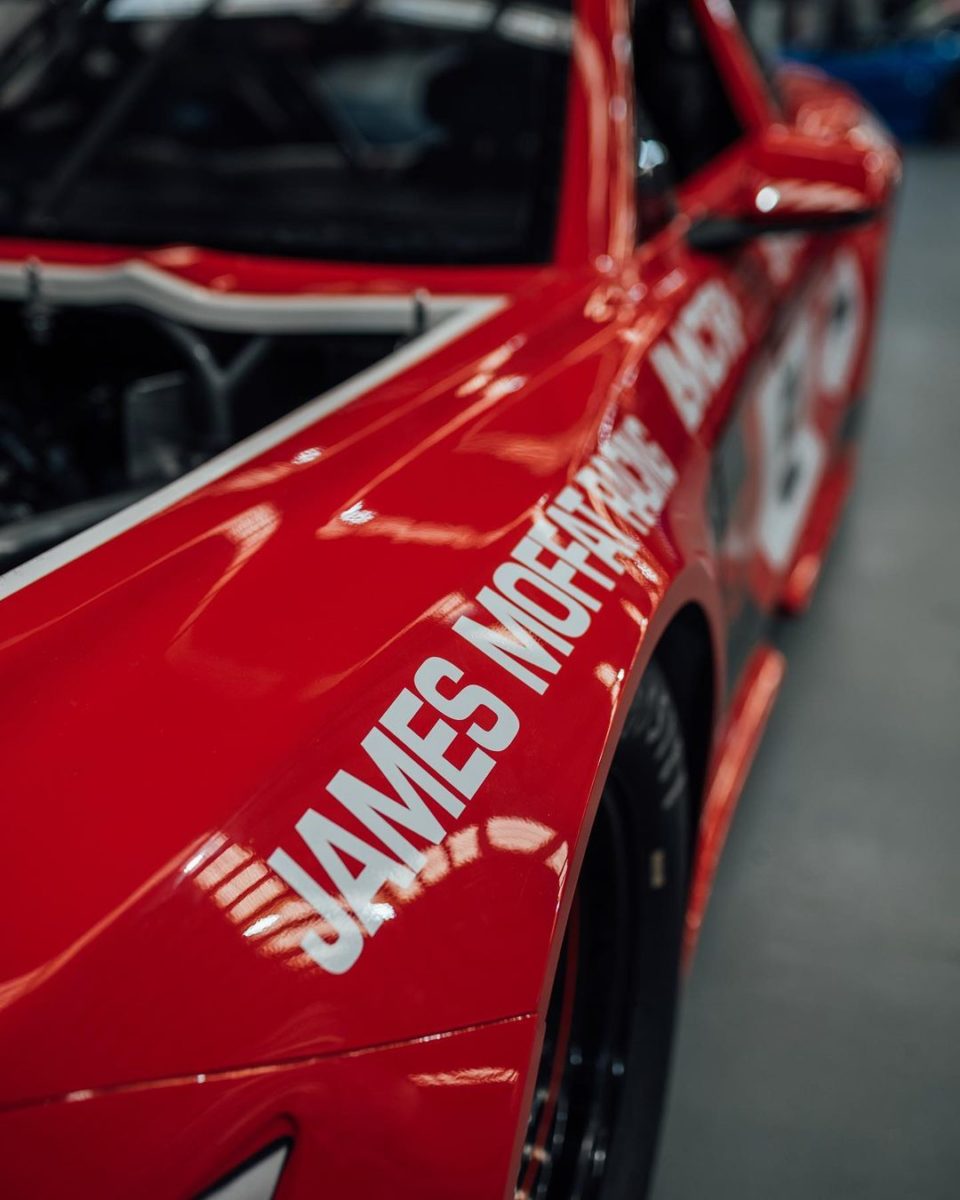