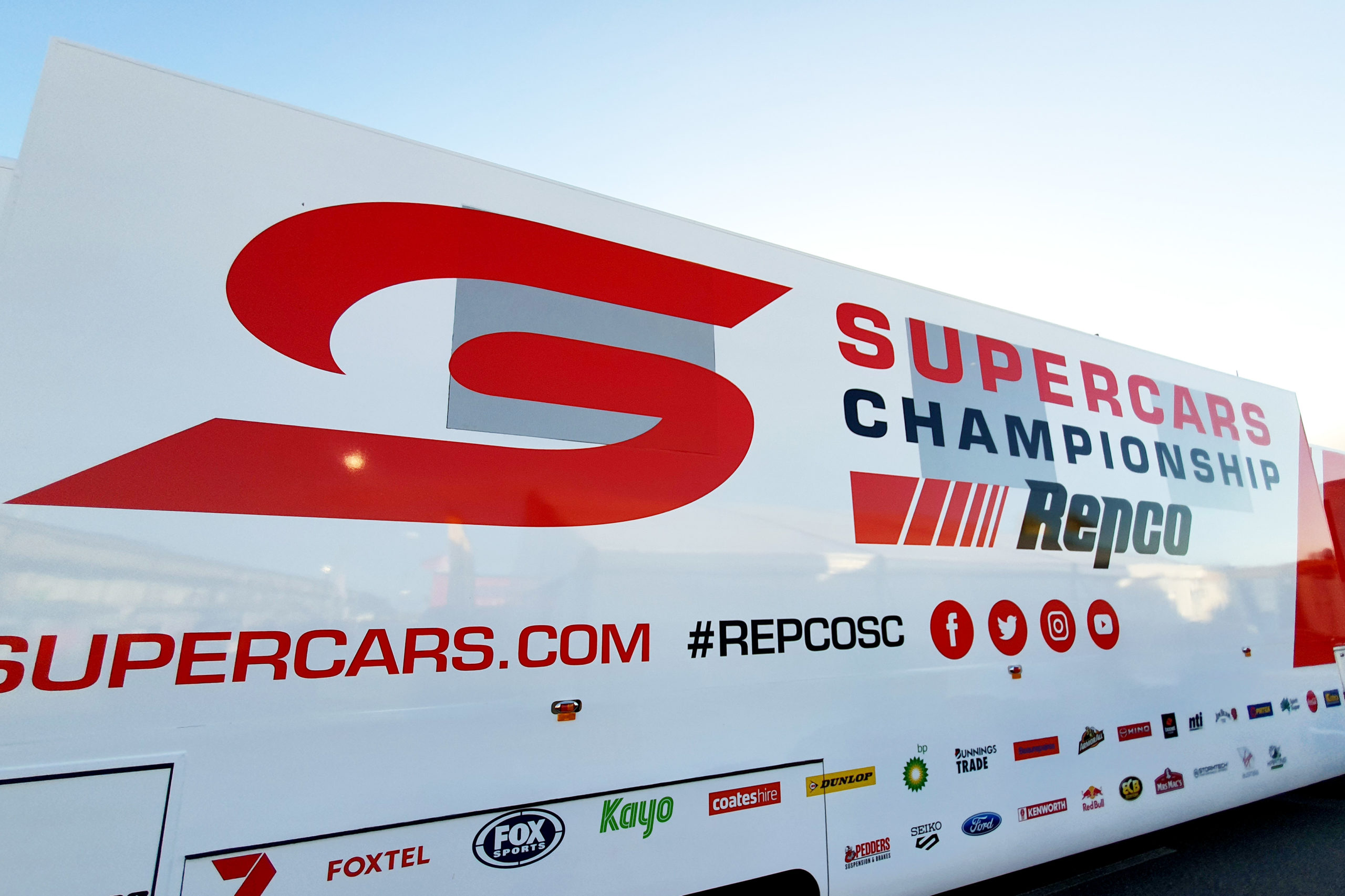 Supercars is now in its mid-season break

The Repco Supercars Championship is on the hunt for a new Motorsport Operations Coordinator to help facilitate its highly regarded categories.

Supercars has advertised the position via Speedcafe.com’s sister platform JobStop.com in an effort to seek high-quality candidates.

Based in Supercars’ Southport office on the Gold Coast, the position centres around providing “hands-on operational support to the motorsport division across a broad range of activities”.

A person with understanding of the motorsport events industry is desired, with the role covering both the top-tier Supercars Championship and the feeder Dunlop Super2 Series, which last year merged with Super3.

The position is being advertised until close of business on August 13.