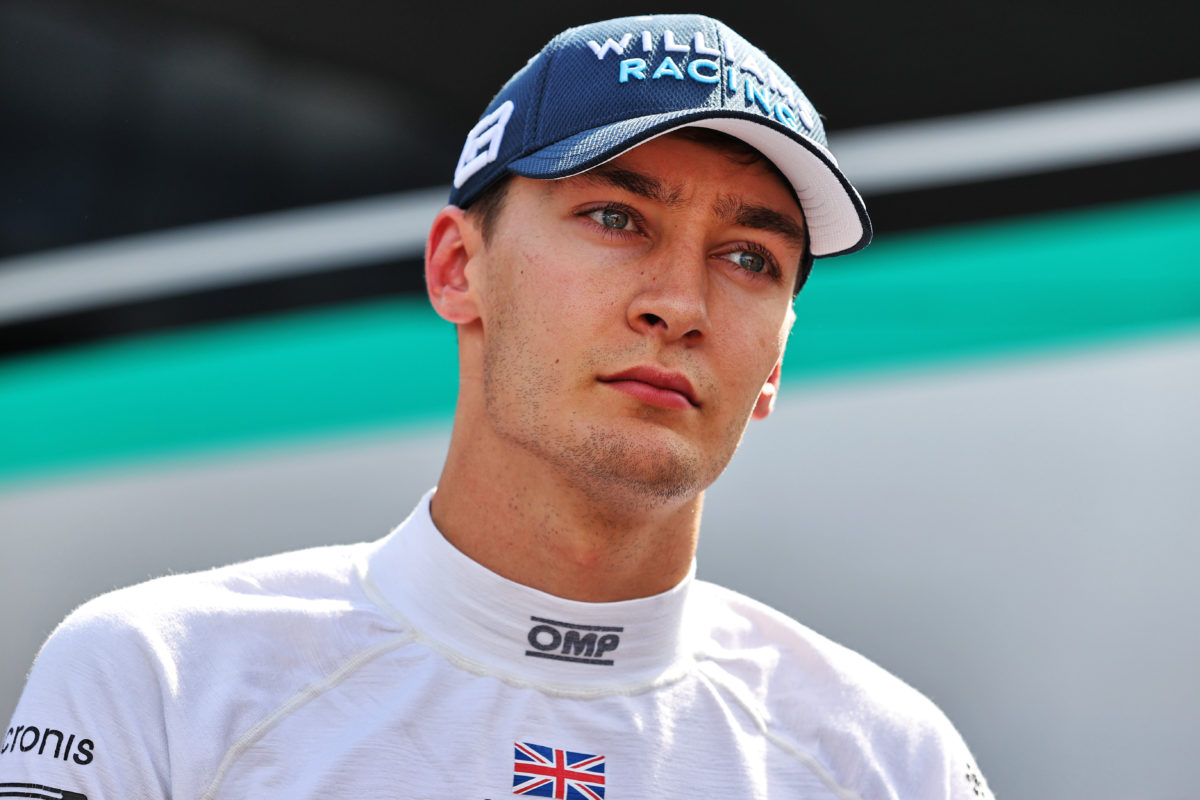 George Russell will take the wheel for Mercedes as part of Pirelli’s ongoing tyre testing ahead of the 2022 Formula 1 season.

Mercedes and McLaren will today be in action at the Hungaroring as the Italian tyre supplier looks to finalise its plans for next year.

The two-day test will see McLaren remain in action on Wednesday, joined by Ferrari.

For McLaren, Daniel Ricciardo and Lando Norris will have a day each behind the wheel.

The decision to run Russell is especially noteworthy as Mercedes looks to finalise its own future plans.

A decision on who will join Lewis Hamilton at the squad for 2022 is expected to be made over the coming weeks – potentially even before the end of the summer break.

Russell and Valtteri Bottas are both in the frame for the drive; the latter a proven foil for Hamilton with the former regarded in many corners as his heir apparent.

With regards to the tyre test itself, it is the penultimate outing for Pirelli this year, the last to be held at Magny-Cours next month to finalise the intermediate tyres.

Teams have been using modified cars designed to replicate the loads predicted from the 2022 cars, which will sport 18-inch wheels, across a series of outings which began in February.

Most recently, Haas, Red Bull, and Aston Martin were in action following the British Grand Prix at Silverstone where part of the slick-tyre range was finalised.

“We are in the final part of our development,” explained Pirelli boss Mario Isola.

“So in Silverstone, we finalise the decision about the hard compounds, and here in Budapest, we are going to test mainly the soft part of the range.

“The performance are in line with our expectation, characteristics of the new tyres as well, and we are now comparing the results with the targets that we have in the target letter to be 100 percent sure that we achieve those objectives.

“We have this test in Budapest after the race and then the final one on why the intermediate tyres made of September,” he added.

“We are going to homologate these tyres by the first of September, as in the regulation and everything is going quite well with tyres that are in line with our expectation.

“Now we have the simulation from the teams and then we are working around that to understand also how representative or the new cars compared to the expected performance from next season.