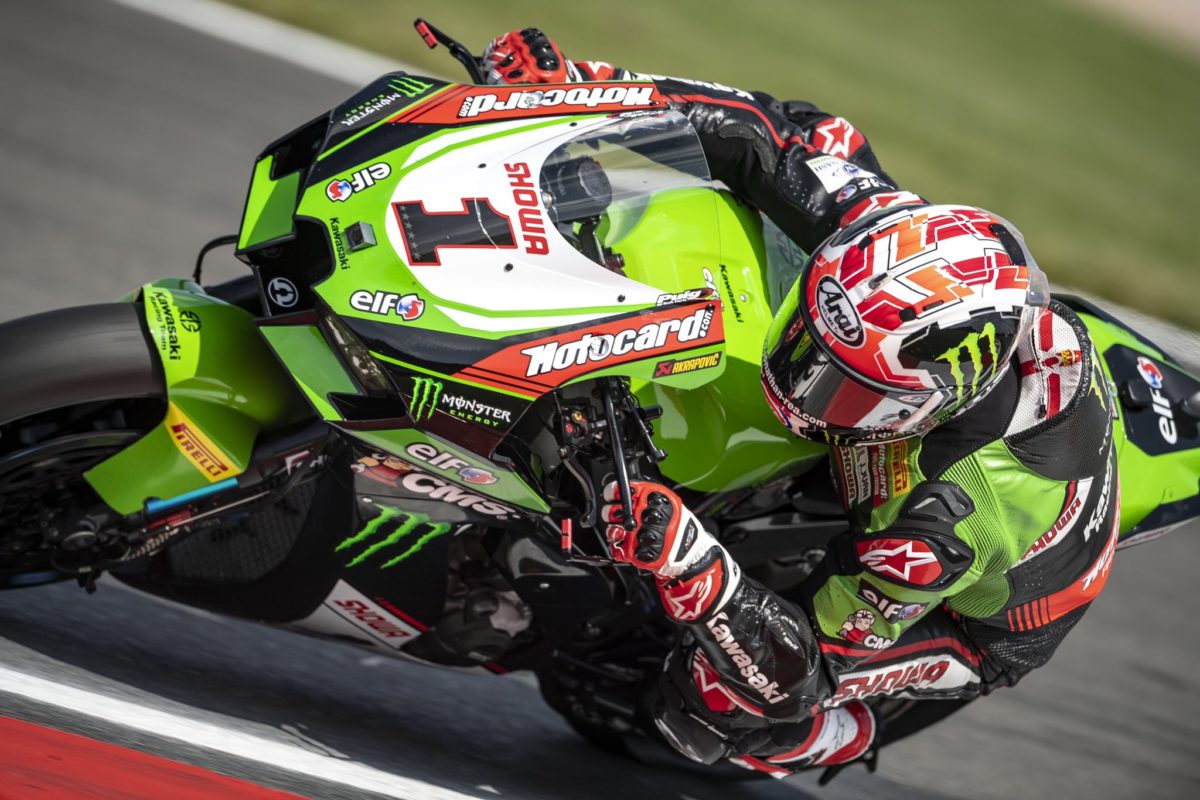 Six-time Superbike World Champion Jonathan Rea has ruled out a switch to MotoGP in 2022, clarifying a recent “never say never” stance on a move to the grand prix arena.

Rea has two MotoGP races to his name, filling in for Casey Stoner during 2012 when he was part of the Honda ranks, before his move to Kawasaki in 2015 and an as yet unbroken run of WorldSBK titles.

However, the Northern Irishman has shown interest in becoming a full-time grand prix rider, and is on the record as stating that his manager tried to get him the Repsol Honda ride which ultimately went to Jorge Lorenzo in 2019.

More recently, he has been spoken of as a potential pilot for Yamaha satellite team SRT, which is likely to be all-change in 2022 with Franco Morbidelli set to move on to the factory squad and Valentino Rossi retiring or going to his own team.

SRT team director Johan Stigefelt even mentioned Rea explicitly, but the 34-year-old claimed at last month’s Dutch Round of WorldSBK to have had no offers from the normally youth-focused outfit.

Nevertheless, his stance on MotoGP was “never say never,” a turn of phrase he repeated when asked if wrapping up a seventh straight WorldSBK title this year would trigger a switch.

Now, he has clarified that his comments were not a cheeky hint about signing with SRT, and that he remains committed to the contract which ties him to Kawasaki next year.

“When I said never say never, it was related to MotoGP in general, not to Petronas [SRT],” Rea told German outlet Speedweek.

“Of course, it was a good story; it all started with Stigefelt saying that I would have been a great fit for them.

“In the end, however, I will remain in the Superbike World Championship. I have a multi-year agreement with Kawasaki and I will continue with this team.”

SRT looks set to sign VR46 Moto2 rider Marco Bezzecchi if Rossi does choose to ride for his own team when it makes the step into MotoGP next year as an entrant in its own right.

Who would join him is far less obvious, although team principal Razlan Razali indicated that it will be another young rider.

Rea leads the Superbike World Championship, which continues at the Czech Republic’s Autodrom Most this weekend.

MotoGP is also on this Friday, with its summer break finally ending with the Michelin Grand Prix of Styria at the Red Bull Ring.