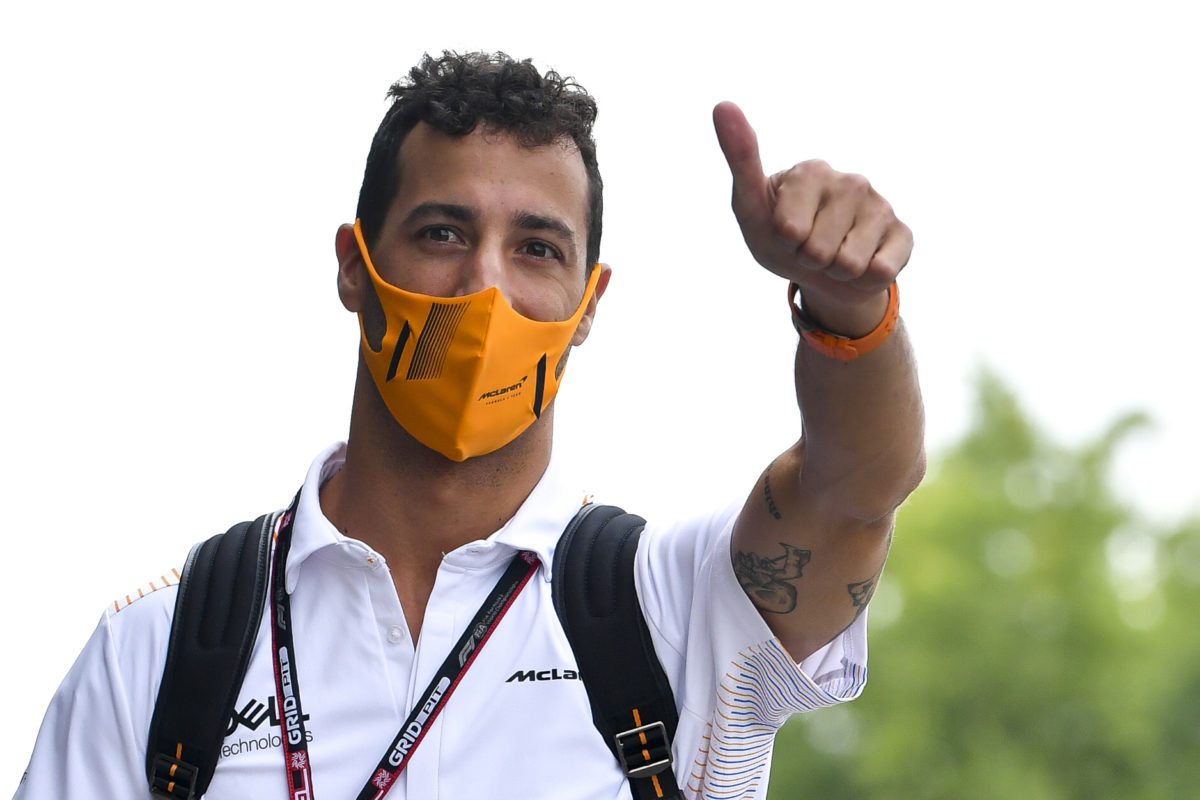 McLaren’s Andrea Stella has offered the most detailed explanation yet on why Daniel Ricciardo has struggled since joining the team for the 2021 Formula 1 season.

Ricciardo has typically trailed team-mate Lando Norris by two- to four-tenths a lap, circuit depending, throughout the opening half of the season.

Up to now, that delta has been attributed to the Australian learning to adapt to the MCL35M, a car considered fast but tricky.

However, Stella has now offered the best insight so far on exactly why the team’s star signing has struggled.

“He came to McLaren, in terms of driving characteristics, I would say from the opposite end,” the Italian said, who is the Woking-based squad’s Executive Director, Racing.

“He is a driver who likes to roll the speed in the corner, not necessarily attack the braking as much as our car requires.

“And I think we understood very quickly what the issue was in terms of exploiting all the speed.”

Formula 1 cars typically have one of two characteristics: strong straight-line performance and acceleration, or braking and rotation, with only the very best cars strong across both.

The McLaren falls into the latter, with Stella suggesting it’s a matter of practice and adaptation for Ricciardo – as has been the rhetoric from the team all season.

“The progress that we do see race after race is not necessarily, in Formula 1, like a switch from race to race,” he said of the 32-year-old’s efforts.

“Sometimes I make the example of a musician.

“And you don’t necessarily take a step in concerts. Most of the progress you make you make it when you work in background at home, and you spent hours and hours exercising.

“In current Formula 1, it is not easy to exercise,” he added.

“Free practice sessions on Friday, you have one hour less to practice, and still it’s a practice in preparation for a race – it’s not a practice in which you can do some systematic work of adapting to a car, understanding of the subtleties that are required to operate at the incredibly high level at which Formula 1 drivers operate nowadays.

“I have to say, I’ve gone in this business for some time, the level of drivers now is very high.

“The number of drivers that can drive at a very high level is considerable compared to what I’ve seen previously.”

While the outright pace has been somewhat lacking from Ricciardo, Stella noted there have been other positives he’s brought to the table.

“We do see progress, step-by-step, and we also see the rest of Daniel, which is very complete,” he explained.

“Then there is the attitude,” he continued.

“The attitude is very positive, it’s exactly what we see, and what you know about Daniel, which means even when we are not achieving the speed that we would like, the spirit is strong, the motivation is very high, and somehow we keep enjoying the journey.

“Not necessarily, again in my experience, a driver who cannot find the final tenth of a second keeps being an enjoyable driver to work with for the whole team.

“This is the case with Daniel, so I’m very optimistic for the future.”

Ricciardo found himself an innocent victim of the opening corner crash at the Hungarian Grand Prix, dragging his wounded car him to 12th place in a race that saw 14 finishers.