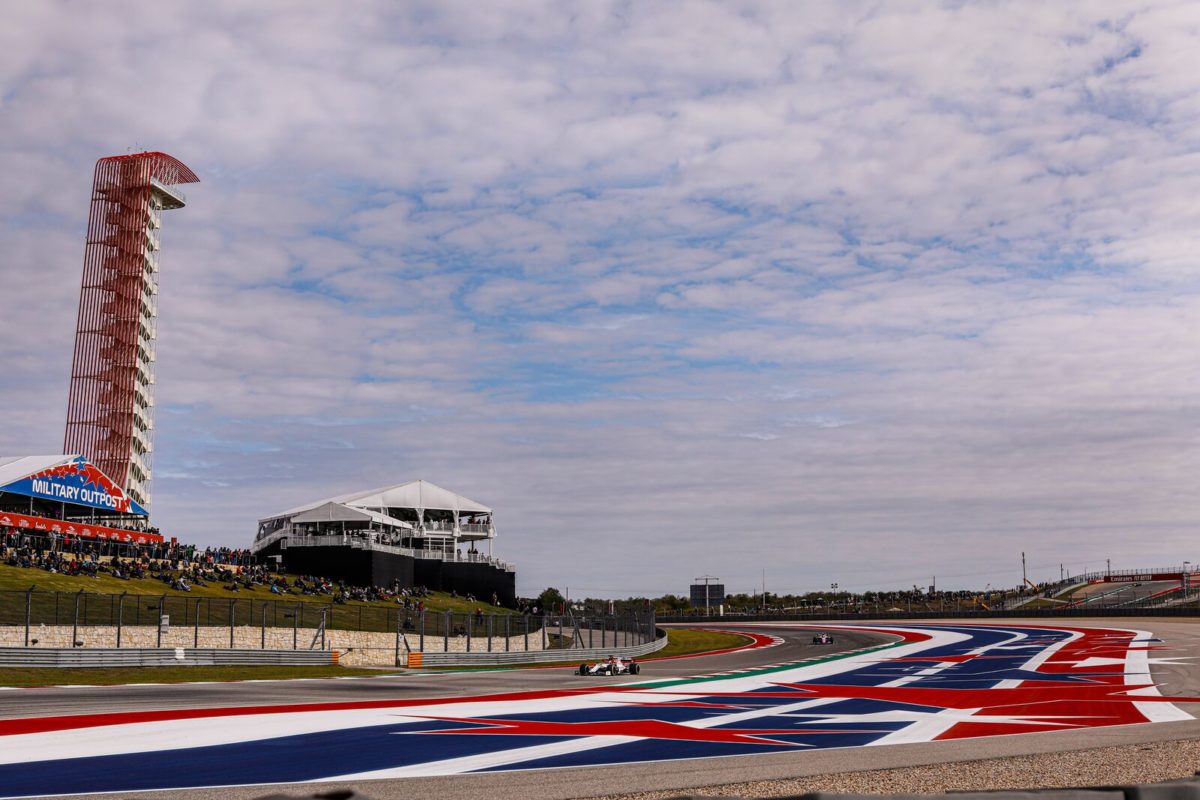 Circuit of The Americas

Preparations are underway as the Circuit of The Americas gears up for the possibility of hosting back-to-back Formula 1 events later this year.

Home to the United States Grand Prix, the venue’s official website is currently taking expressions of interest from fans for a second event, dubbed the ‘Texas Grand Prix’.

It has long been touted that F1 could run multiple events at the Austin venue as the sport adapts to an ever-changing global landscape.

On the current calendar, the US Grand Prix is part of a triple-header with the Mexico City and Sao Paulo Grands Prix.

However, serious doubts remain over both as the pandemic maintains a strong grip, and especially on the latter.

As of August 2, Mexico reported an average of 16,777 new cases, for a total of 2,854,992 according to the Centre for Systems Science and Engineering at Johns Hopkins University.

More specifically, Mexico City has an average of 3,843 new cases a day.

However, 20 percent of the population has been fully vaccinated, with 37 percent having received at least a single dose according to the Our World in Data project at the University of Oxford.

Most worrying however was that 960 deaths were reported, while Mexico had 407.

Again, 20 percent of the population has been vaccinated, with 50 percent having had at least one jab.

Brazil is also a member of the United Kingdom’s ‘red zone’, meaning those based in the UK must quarantine for 10 days upon their return.

Bypassing Interlagos would sidestep that headache altogether and therefore running two events in the US, followed by one in Mexico, makes sense.

Concerns remain over the Japanese Grand Prix too, though numbers are far lower – an average of 9,938 cases as of August 2, with 20 deaths.

Its vaccination rate sees 29 percent of the population fully vaccinated, and 40 percent having received at least one dose.

Japan is currently hosting the Olympics in Tokyo, though the bulk of that competition is some 400 kilometres from the Suzuka circuit.

The man in charge of the United States Grand Prix, Bobby Epstein, was at the Hungaroring last weekend.

The backend of the F1 schedule already features a TBA event, expected to be held at Losail as a replacement for the shelved Australian Grand Prix.

It’s also been suggested that the final two grands prix of the year are switched, as the United Arab Emirates is also on the UK’s ‘red zone’ list.

By visiting Yas Marina first and then having the season finale in Saudi Arabia it would see those based in the UK serving most of their required quarantine period on event in Jeddah.