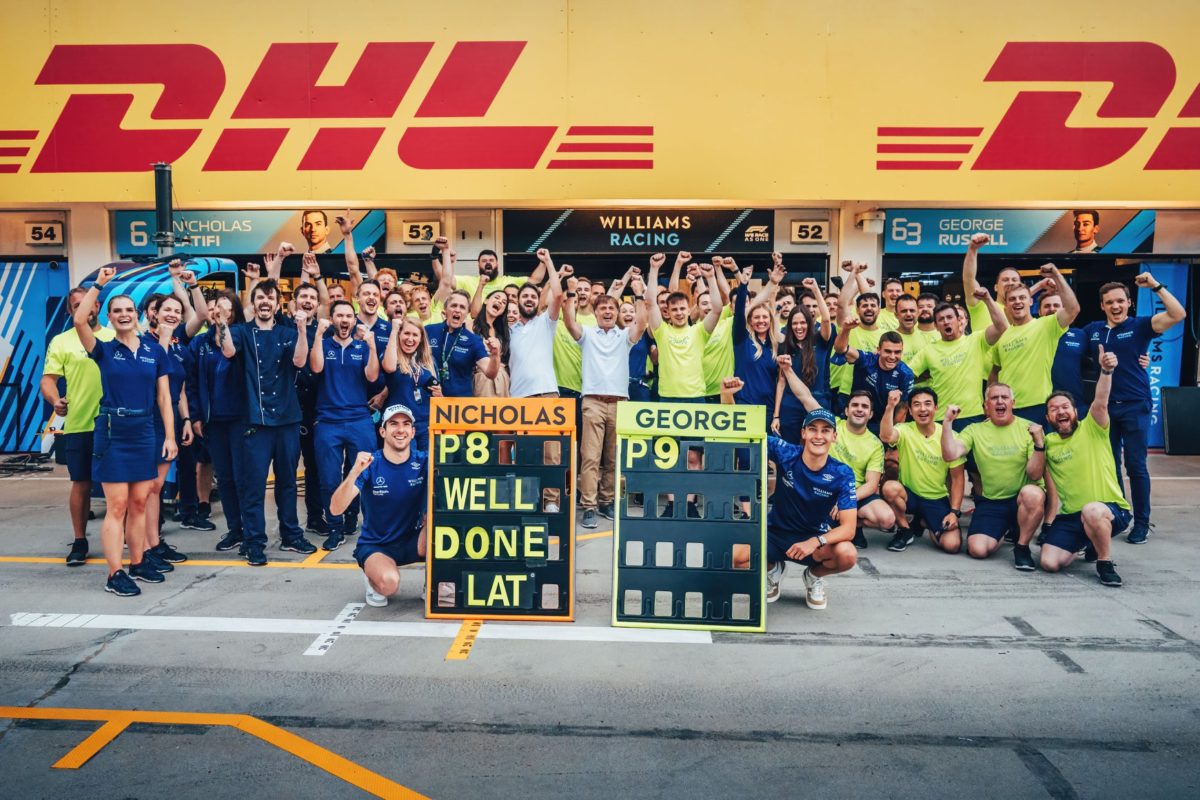 Nicholas Latifi and George Russell netted a provisional eighth and ninth place in the Hungarian Grand Prix to chalk up six points for the team.

It lifts the squad off the foot of the constructors’ championship (technically ninth, with zero points) and marks the team’s first points since Robert Kubica finished 10th at the 2019 German Grand Prix.

“Williams have been so close to points on several occasions this season,” observed Brawn, F1’s managing director of motorsport, in his latest column on the sport’s official website.

“They still have an awful lot to do, but I feel they have made progress in the right direction.”

“For a while, they were directionless, and I don’t think there was any optimism they could get themselves out of where they were,” he added.

“But now there is genuine optimism from everyone to see Williams perform better and become more respectable.

“This wasn’t done on pure pace but when you’re towards the back of the field, you must take your chances where they come.”

The result left Russell in tears post-race, the Brit having come within touching distance of points in the Styrian Grand Prix earlier this season.

He’s also made frequent appearances in the top 10 during qualifying, though a lack of race pace from his car has always seen him drift backwards come Sunday.

It could get better for the squad should Sebastian Vettel’s disqualification stand; the Williams pairing will rise to seventh and eighth which would see its tally rise to10 points.

Aside from a two-day tyre test at the Hungaroring, Formula 1 is now on its summer break.

It returns at the end of the month with the Belgian Grand Prix at Spa-Francorchamps.