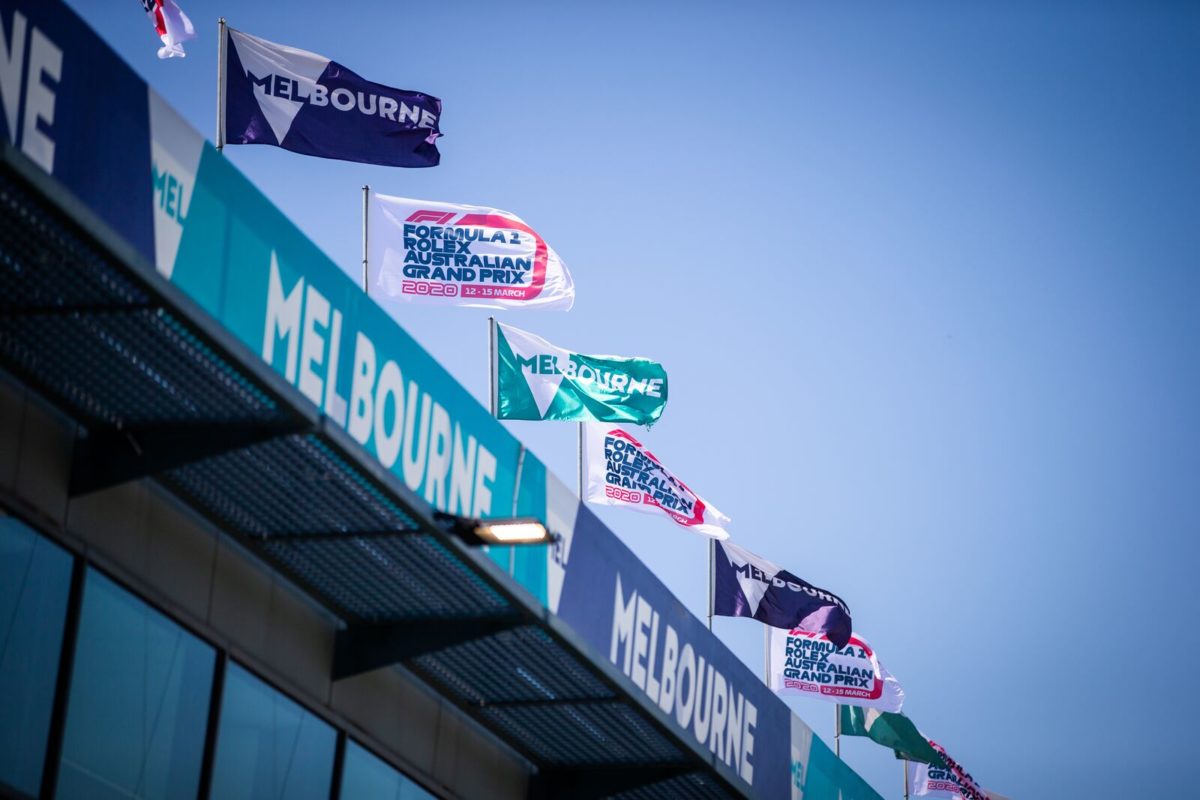 Melbourne will return to the F1 calendar in April

The date on which next year’s Formula 1 Australian Grand Prix will fall has emerged as officials continue locking down the 2022 calendar.

Next year’s Australian GP, set to be the first after a two-year absence from the competition, will take place on April 10.

As previously reported, that will make the Albert Park event the third round of a season which looks set to kick off in Bahrain in March.

Six days of testing are set to precede the season proper, split between Barcelona and Bahrain.

The former is the traditional home of winter testing and is expected to host teams from February 23-25.

Another three days will follow, starting on March 11, in Bahrain prior to the opening race of the season on March 20 at the same venue.

The competition will then head to Saudi Arabia on March 27 before a two-week gap prior to the Australian Grand Prix.

It’s a logical sequence of events which offers teams early running of their all-new cars in Spain close to their European bases and at a facility known well to them.

What follows in Bahrain is the chance to run in warmer, more representative conditions, while at the same time cutting down on the logistics required for the sport.

Given that sequence, and the expectation that Saudi Arabia will host the second event, it will need to do so in March so as to avoid Ramadan, which begins on April 2.

Where the circus heads following its visit to Albert Park remains less certain, though Shangai is a strong candidate given F1’s interest in remaining in that market.

Last year’s Chinese Grand Prix was postponed prior to the season even start, and was formally cancelled in August. It has only ever been listed as ‘postponed’ thus far in 2021.

Given F1’s desire to both be more sustainable and reduce its carbon footprint, pairing events in nearby regions makes sense.

The Vietnam Grand Prix, which had its 2020 event postponed before being cancelled, now looks to be dead in the water amid suggestions assets from the unused venue are up for sale.

Using previous calendars as a guide, we can forecast the remainder of the season, with the Azerbaijan, Spanish, and Monaco Grands Prix to follow before the sport heads to North America.

The wildcard is the possibility that Imola could remain on the calendar, with desire from the Emilia Romagna region to continue hosting an event going forward.

Singapore, however, is not expected to reappear.

With this year’s event cancelled, the city-state is out of contract with F1, and interest in the event is dwindling locally among other economic priorities.

Last year’s Australian Grand Prix was cancelled on the Friday morning of the event following McLaren’s withdrawal after one of its team members tested positive for coronavirus.

This year’s race was originally scheduled for its traditional season-opening slot but was postponed to November as organisers looked to buy time for international travel to return to normal, before being called off entirely last month.

In the wake of that announcement, Paul Little, chairman of the Australian Grand Prix Corporation, let slip that at an April date was favoured for the Melbourne event moving forward.