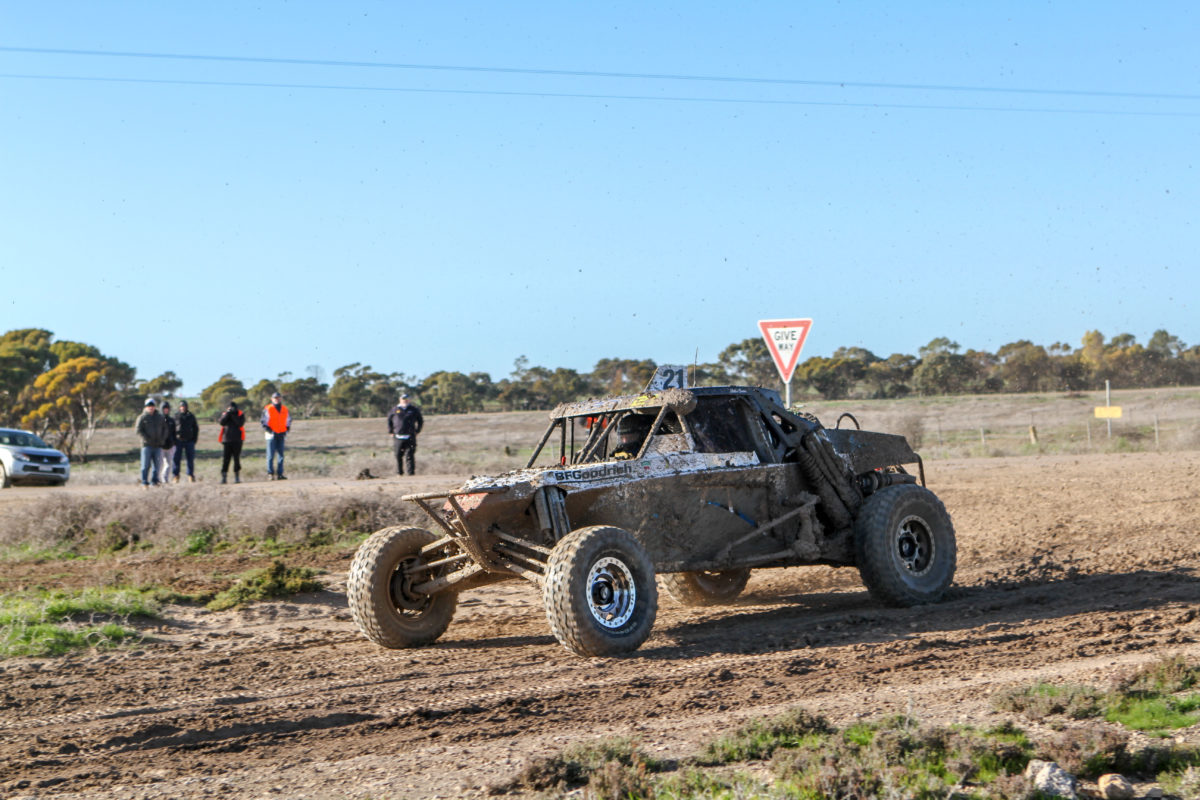 A record field is forming for the next round of the BFGoodrich Motorsport Australia Off Road Championship, the Hindmarsh Shire Rainbow Desert Enduro.

Since entries opened on July 17, a total of 67 crews have registered for the event, including 53 for the AORC component and the remainder solely in the Motorsport Australia Victorian Off Road Championship (VORC).

That compared to a previous record of 53 entries across both of those fields in 2019, and 50 for the inaugural Rainbow Desert Enduro in 2017.

Similarly, the two previous events of the 2021 AORC saw their biggest fields ever, with 75 entries for the Cobb & Co Hotel St George 399 and then 175 for the Tatts Finke Desert Race.

That level of interest has Motorsport Australia looking at expanding the calendar in 2022.

“To already have the most people entered in the event’s short history is fantastic and it’s a bit of a testament to the AORC and how far it has come in previous years.

“It seems that everyone who comes really enjoys competing here because it’s got a variety of terrain and offers quite a unique challenge – hopefully, we can finally have a dry year which will definitely add to the experience.

“We are actually expecting that number to increase too. We have heard on the grapevine that there are still a number of crews to enter, but they’re just waiting on the current restrictions to ease before making the decision.”

Carabott remains confident that the event will proceed as planned, notwithstanding the uncertainty over borders to which he alluded.

“From our point of view, we are still planning to go ahead and it’s business as usual,” he added.

“Of course, it’s going to be tight with the current capacity set at 300 people, but we’re confident that that will change by the time the event comes around and we will have more people here.

“The team is working hard, in fact we’re going up for a working bee this weekend, and at this point, it’s all looking good.”

Josh Howells and co-driver Eric Hume are on top of those AORC standings after winning Round 1 and finishing second to Toby Price at Finke.

Entries for the Rainbow event are open until Friday, August 13, with action to take place on August 27-29.