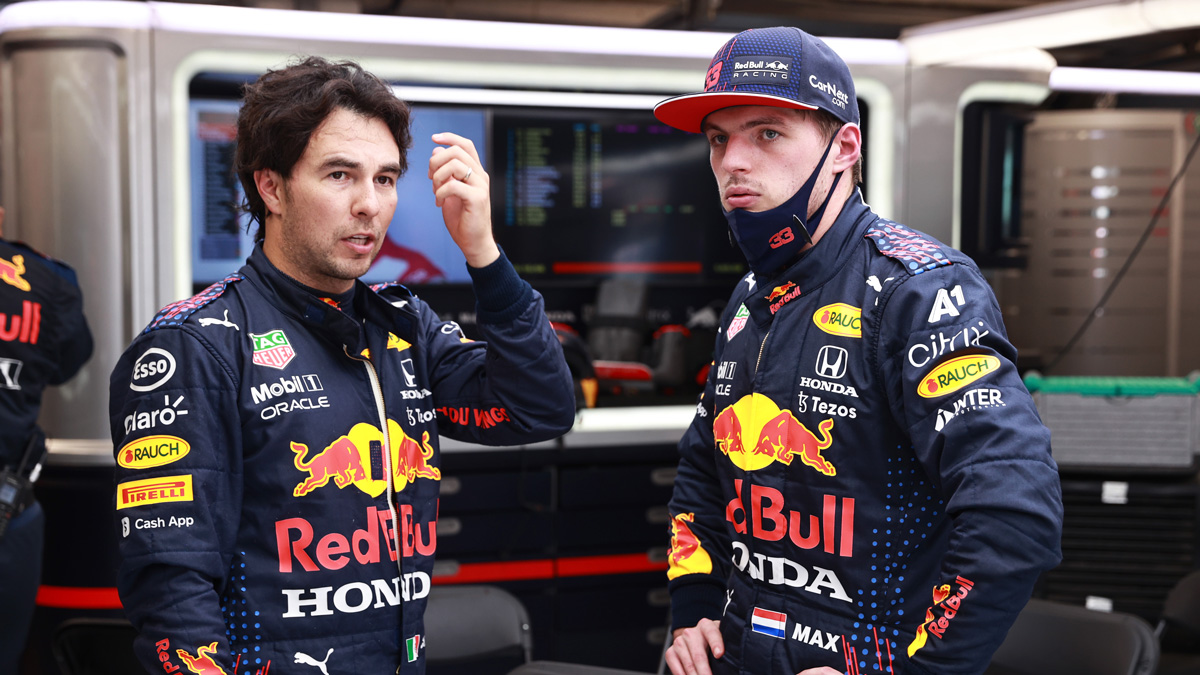 Max Verstappen has rued his misfortune after an opening lap collision cost him a shot at victory for the second successive grand prix.

Having been involved in a well-documented, high-speed clash with Lewis Hamilton at the Formula 1 British Grand Prix a fortnight earlier, Verstappen was an innocent victim when tricky conditions caught out Valtteri Bottas.

The #77 Mercedes driver barrelled into the back of Lando Norris under braking at Turn 1, who then speared into the side of Verstappen ahead.

While Bottas and Norris were among five opening lap retirees, Verstappen was able to keep running albeit substantially damaged.

By race end, he’d managed to sneak his ailing Red Bull into the points thanks to an eventual move on Daniel Ricciardo, and his 10th place is set to become ninth after podium-finisher Sebastian Vettel was disqualified post-race.

While grateful to have been able to salvage something from the Hungaroring, there was no hiding Verstappen’s frustration.

“It was all out of our hands in the race and I can’t believe I got taken out for the second week running,” he said, having now lost the world championship lead to Bottas’ team-mate Hamilton.

“The mechanics did what they could to get me back in the race but I was carrying a lot of damage on the car after the incident and it was super difficult to drive with, there was a lot of oversteer and understeer from the downforce loss.

“Of course it’s really disappointing to only score one point but on the other hand I was incredibly lucky to continue after the crash so it was a surprise to score a point at all which is still important.

“We have the summer break now but we keep pushing, we will never give up and we will focus on ourselves.

“We’ve had two very unlucky races but nothing is lost, it’s still a very long season.

“Congratulations to Esteban [Ocon, race winner] too, you can see that he is super happy and I’m sure many more race wins will follow.” 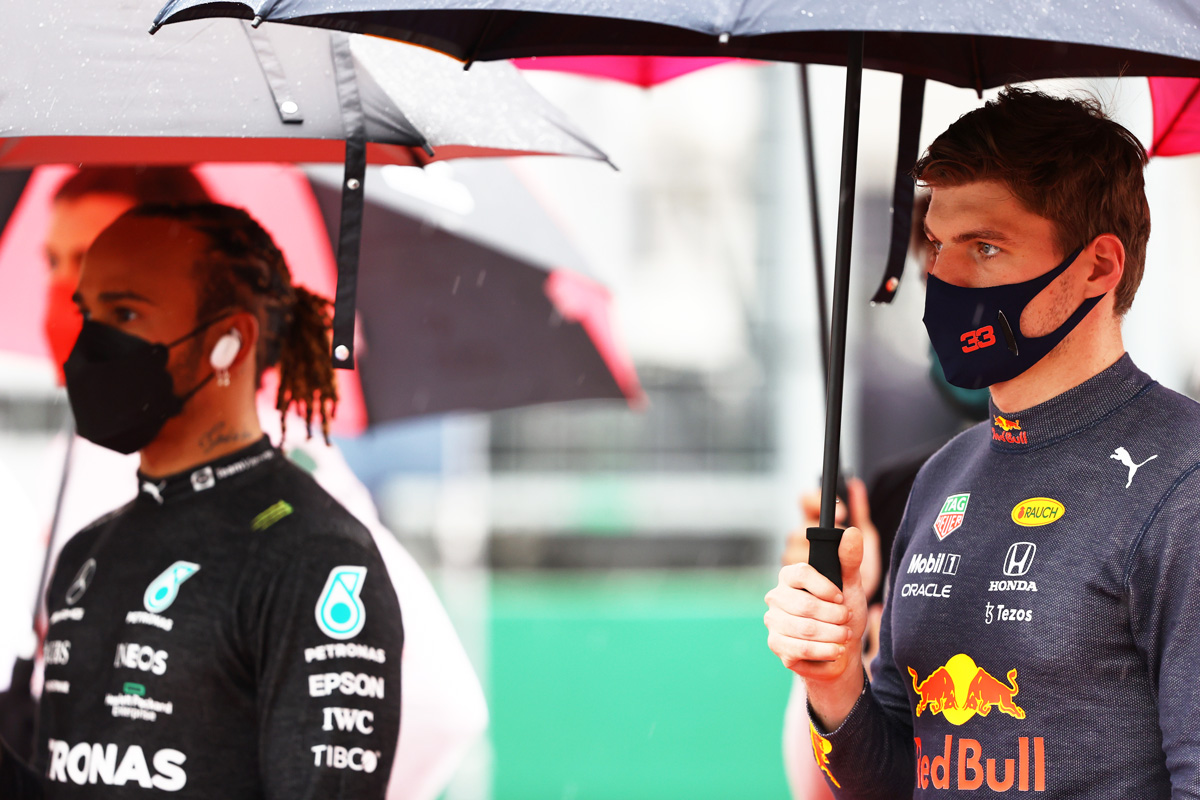 Verstappen (right) has lost the championship lead to Lewis Hamilton

Red Bull team-mate Sergio Perez similarly labelled the circumstances “unbelievable” and “a massive blow for us as a team”, having been forced to retire from the race after being cleaned up by Bottas.

“Bottas made a big mistake and braked too late into Turn 1 which took out a lot of cars, including me and caused bad damage to Max’s car,” said the Mexican.

“He came to me and apologised as he knew it was his mistake, and although it was not on purpose and is how racing goes sometimes, it doesn’t make a difference to the result for us right now as the large amount of damage ended our race and opportunity for points.”

Red Bull team principal Christian Horner is looking to put the disappointments quickly behind them and gear up for a blockbuster second half of the season, starting August 27-29 at the Belgian Grand Prix.

“We have achieved six victories with the most competitive chassis and power unit package we have had for years and the whole team is fully motivated,” said Horner.

“We will take a few weeks off, recharge and come out fighting for the second half of this championship.

“We have experienced close title battles like this before and we are not giving up anything.

“The points difference between the top two in both championships is still very small, it will be an epic second half to this year and we are ready for it.”