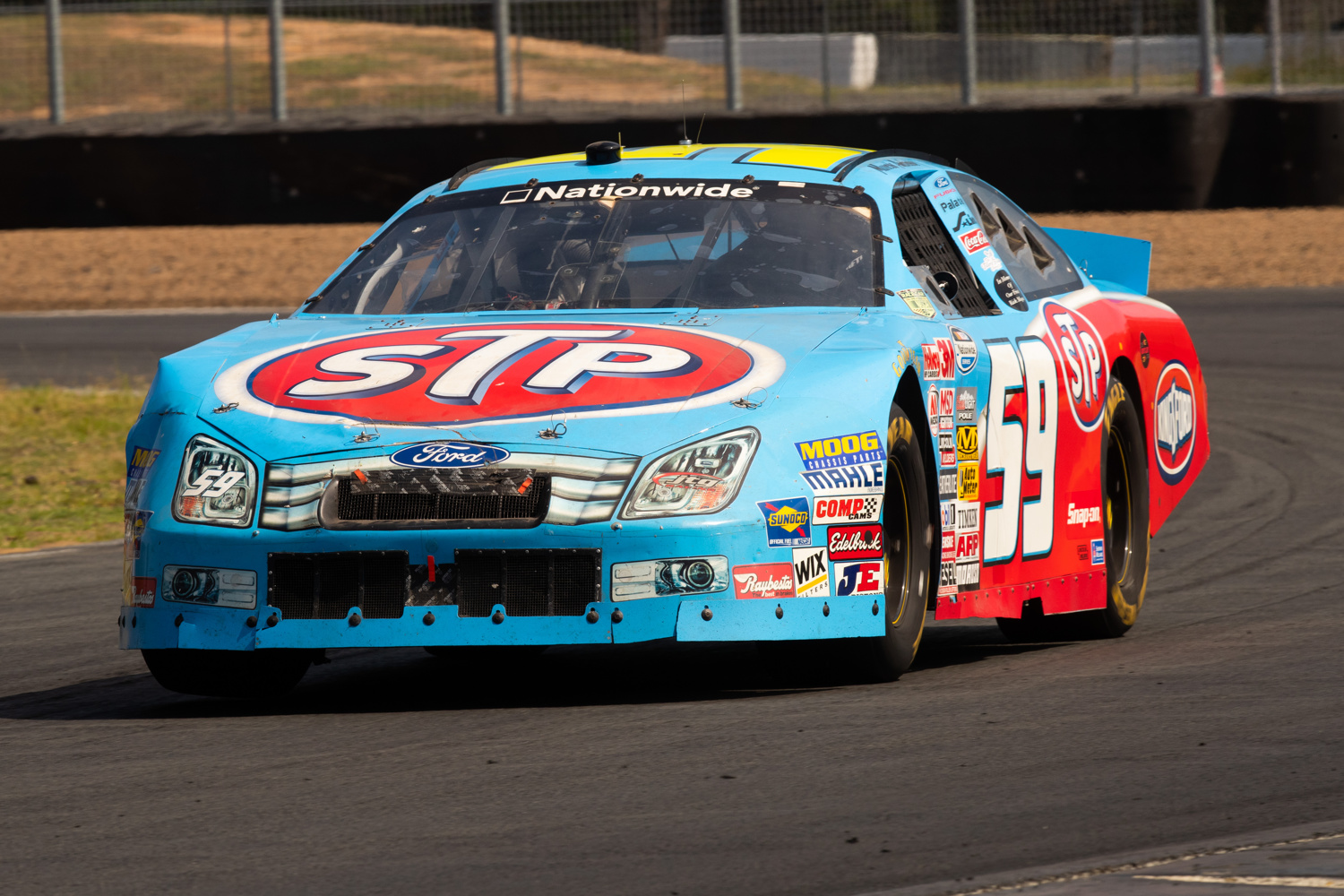 The 2021 Historic Leyburn Sprints field has been bolstered by the late inclusion of two noteworthy Fords.

A field of 219 cars was announced last month for the August 21-22 event in the country Queensland town 220km southwest of Brisbane.

The additions are a 2008 Ford Fusion NASCAR that Marcos Ambrose took to victory in the United States, and a 1922 Wikner Special Model T Ford described as “the oldest Australian racing car”.

“These are two of the most iconic cars we’ve had at Leyburn and will be fantastic new attractions to what promises to be one of Queensland’s biggest motorsport weekends,” said Sprints president Tricia Chant.

“With these additions we’ll now have an incredible entry of more than 60 different makes or models of cars on track, plus dozens more in the Vintage Vans and Shannons Show ‘n’ Shine displays. 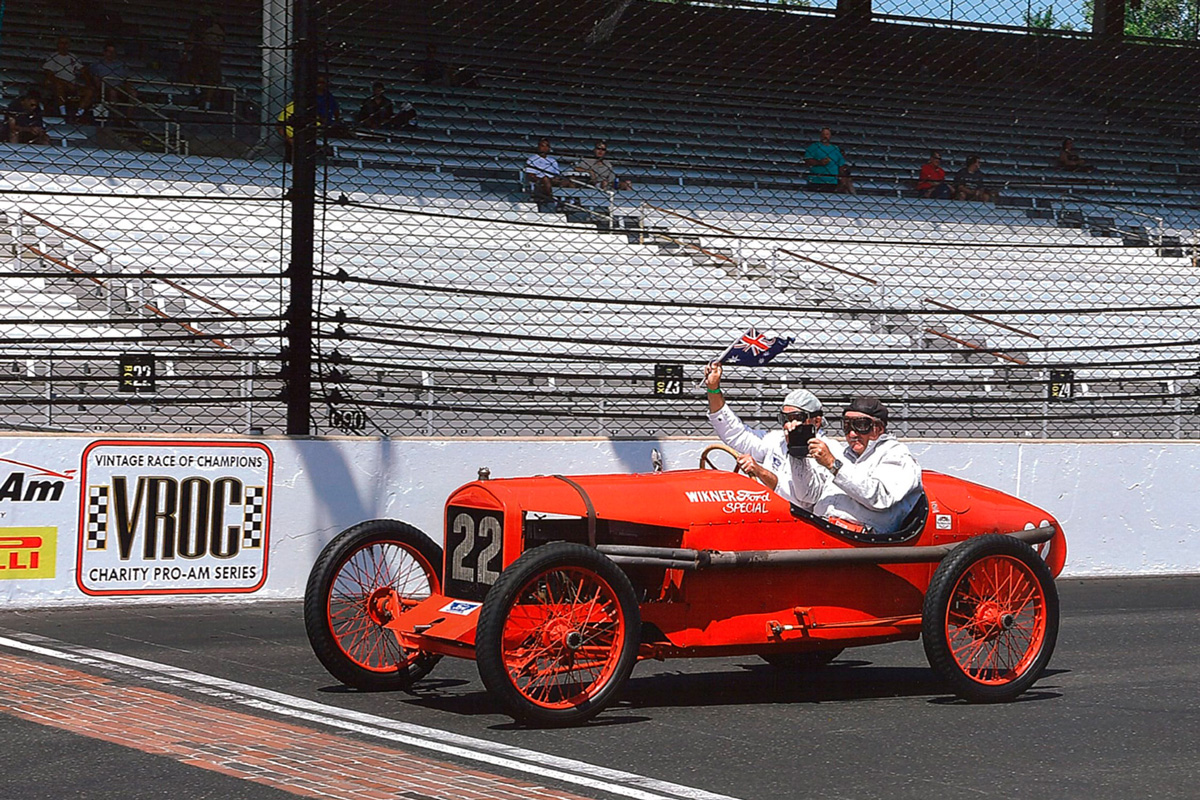 Erebus Motorsport Supercars driver Brodie Kostecki will take the wheel for multiple demonstration runs of the NASCAR, having steered the #59 at Queensland Raceway last November.

“While there is an amazing entry list for this year’s Leyburn event, I don’t think there will be anything louder or tougher than the #59 Fusion,” Kostecki said.

Murray added: “There is an incredible entry list at this year’s Leyburn event and we’re proud that we will be a part of such an eclectic mix of machinery.”

The Sprints had been set to clash with a Supercars event at nearby Queensland Raceway, only for the category to last week announce its mid-season break would span to the start of October.

Competition on both the Saturday and Sunday at Leyburn will get underway at 08:00 AEST.