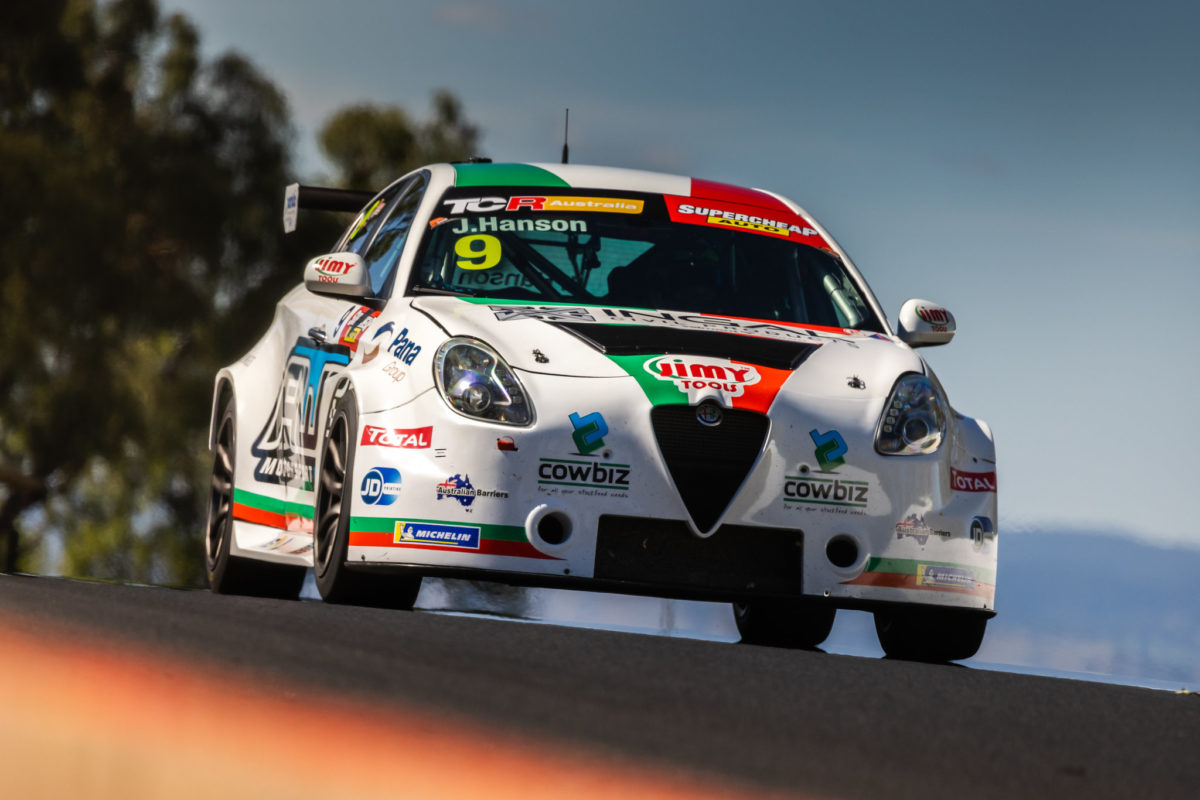 Jay Hanson has moved to the series-leading Melbourne Performance Centre team for the remainder of the 2021 Supercheap Auto TCR Australia season.

Hanson’s Alfa Romeo Giulietta Veloce had been run out of Ashley Seward Motorsport for the first four rounds of the campaign before a parting of ways was announced in June.

“Obviously it was a tough decision for us and it involved talking to a number of my mentors in where they thought I’d get the most benefit, with all leads pointing to MPC,” said the teenager.

“MPC is predominantly an Audi team, so we’re not expecting the world in terms of bringing an Alfa Romeo and telling MPC to set it up,” he added.

“For the rest of this year, I’m going to take it as a learning curve whilst increasing my track mileage.

“If MPC didn’t think it was up to the challenge, they would have told us so. It’s great to see they’re willing to give me a crack with the Alfa.”

The squad enjoys a dominant position in the Supercheap Auto TCR Australia Series, with Chaz Mostert the runaway leader and team-mate Luke King second in the standings courtesy of his exploits in another Audi RS 3. 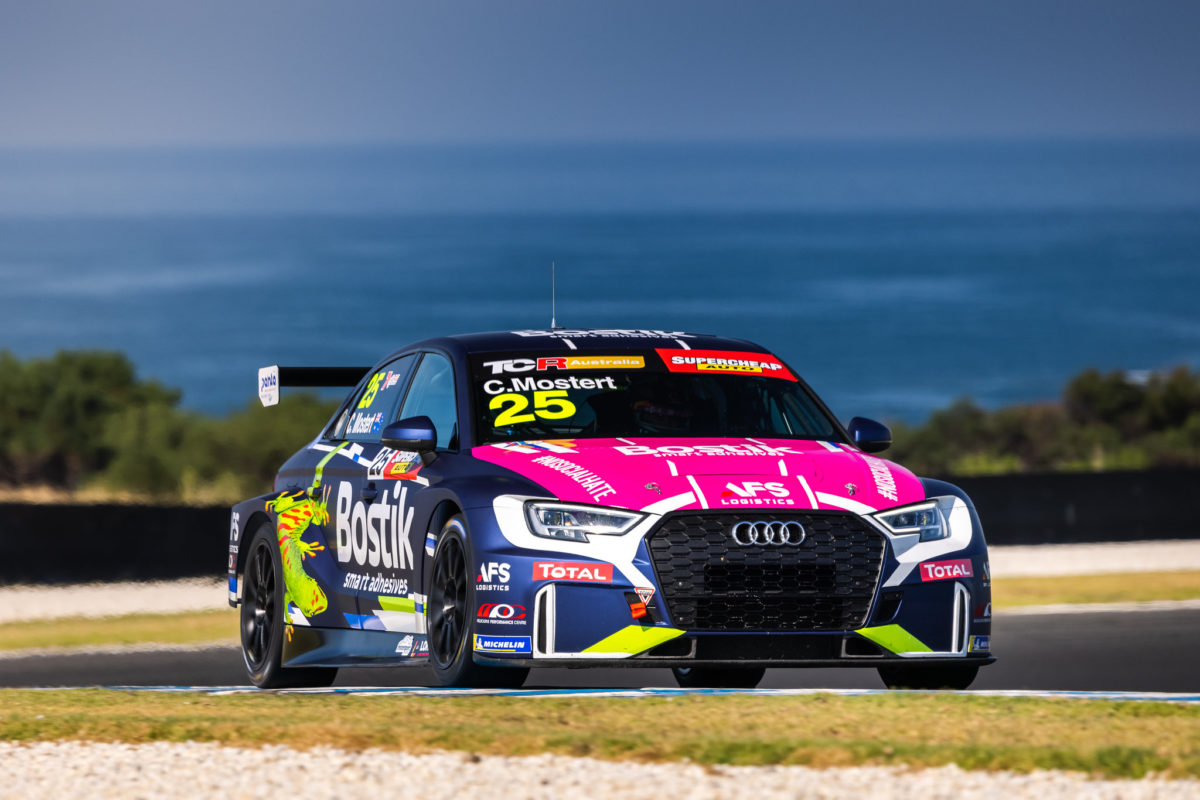 “I’m going to try and learn as much as I can off these guys,” explained Hanson.

“To have the likes of current Supercars driver Chaz Mostert as my team-mate in TCR, it’s quite awesome to be honest.

“And to have the likes of Luke King who has been able to take it up to Chaz, I’m really looking forward to working with those guys.”

Hanson would have missed the Morgan Park round which was scheduled for later this month until it was ultimately cancelled and then replaced by a visit to The Bend in October.

The next round of the season takes place with the Shannons Motorsport Australia Championships at Sandown on September 17-19, although the MPC newcomer is set to test before then.

“We haven’t had a test day as of yet with the team, but I believe they should be able to get the Alfa set-up to the way I like and we can go from there,” he predicted.

“I’m really looking forward to seeing how the team adapts to a new car.”