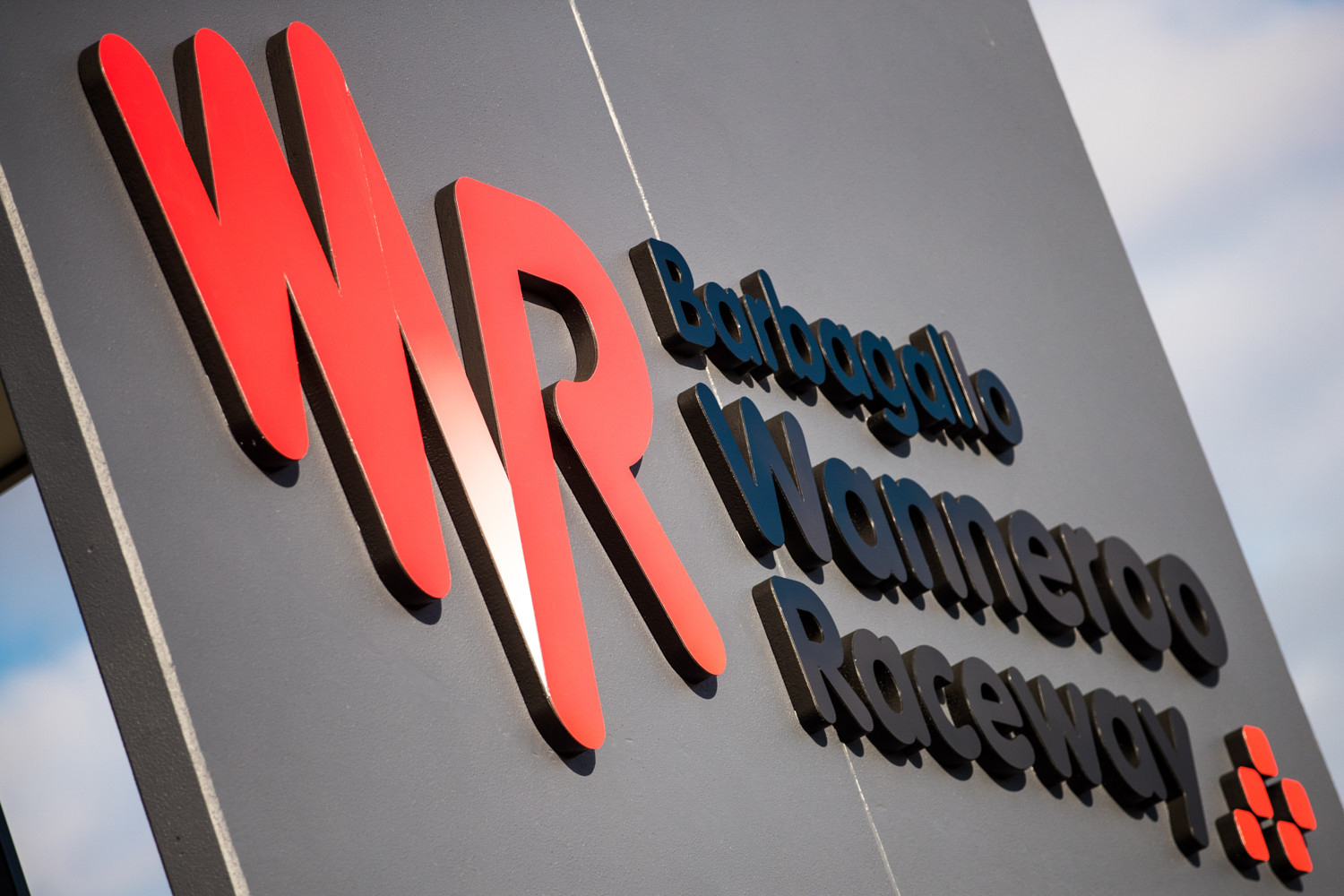 Stachewicz, 58, was a leading figure in the WASCC, which owns and operates the popular Wanneroo Raceway circuit.

The crash occurred late on Friday night at the intersection of Cromarty Road and Pearson Street in Churchlands.

Local media reports indicate Stachewicz died at the scene, while his 16-year-old daughter, who a passenger in the car, was rushed to Royal Perth Hospital in a serious but stable condition.

Two men, aged 20 and 18, from the other involved car were also transported to Royal Perth Hospital.

WASCC president Russell Sewell told Seven News: “Friday night was what he referred to as date night with his daughter, so he’d pick her up from sport and go home.

“It brought me to tears, and it’s only then that I realised how much he’d crept into my friendship.”

Speedcafe.com extends its condolences to Andrew’s family and friends.