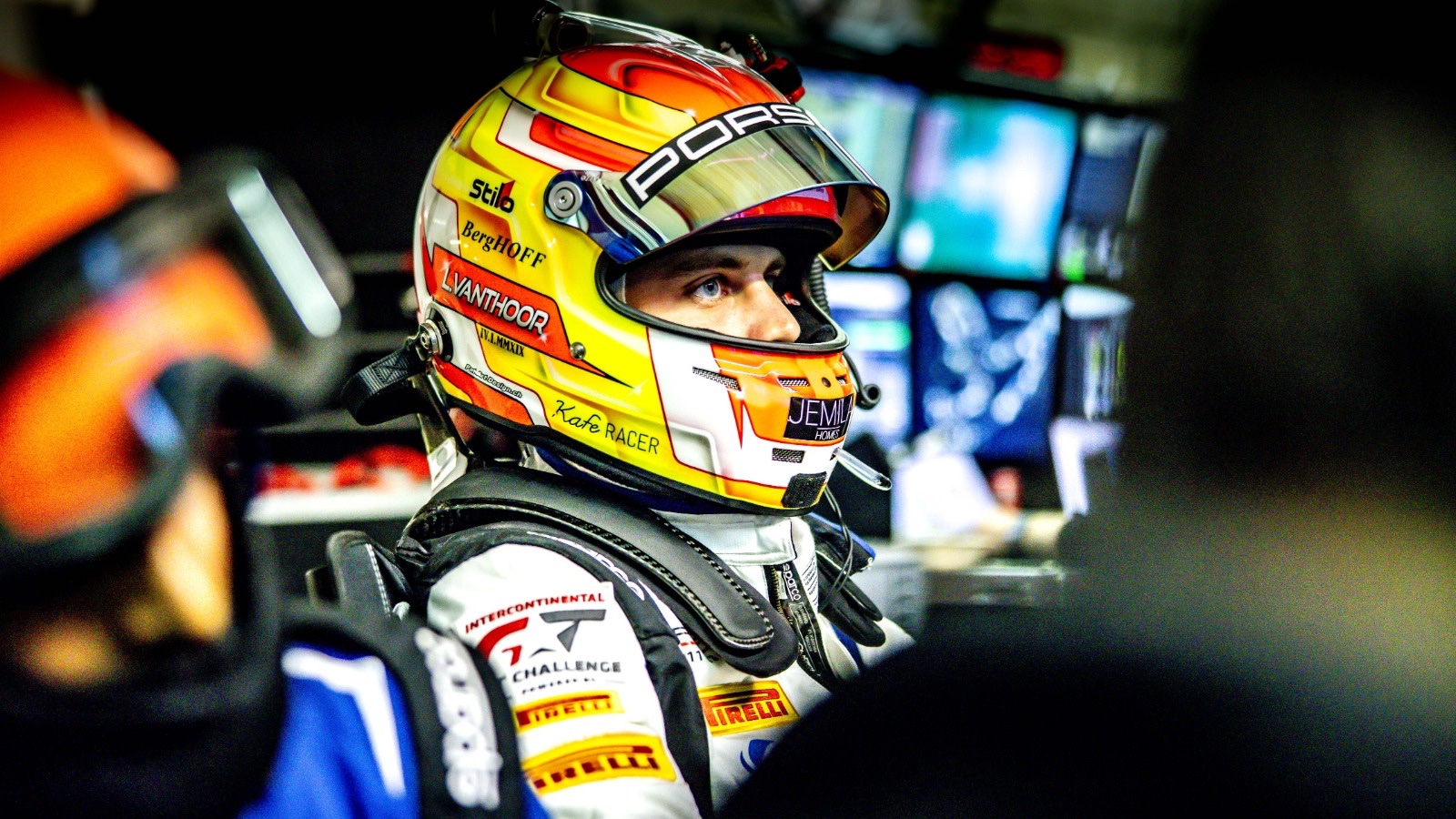 Endurance ace Laurens Vanthoor has been withdrawn from the remainder of the Spa 24 Hours after a freak accident.

The 30-year-old Belgian was hit by a quad bike while riding a scooter in the Spa paddock and was subsequently taken to hospital.

“On my way back to the paddock I got hit by a quad while riding my step,” Vanthoor wrote on Twitter.

“I landed heavily on my head and have multiple wounds in my face.

“I’m doing fine but currently at the hospital for further checks and stitches.”

Porsche Motorsport announced the #47 KCMG Porsche 911 GT3 R entry would soldier on in Vanthoor’s absence, with Nick Tandy and Maxime Martin left to navigate the remainder.

Earlier in the day, Jack Aitken and Davide Rigon were hospitalised with non-life-threatening injuries following a high-speed four-car incident in the opening hour of the race at Circuit de Spa-Francorchamps.