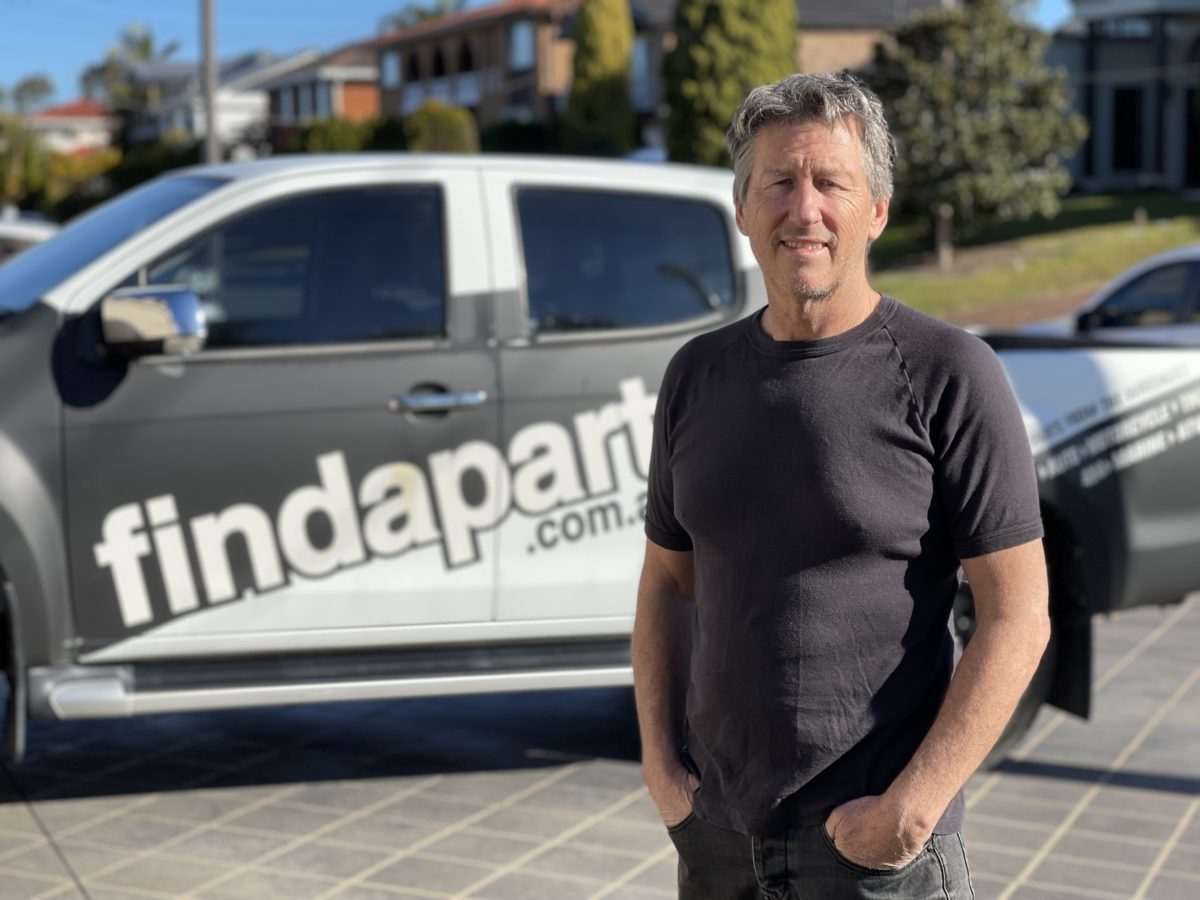 While working as a courier, Mike King identified a market opportunity, but it was only with the advancement of the internet that he was able to make it a reality.

King is the driving force behind findapart.com.au, a resource designed to help customers looking for parts connect with wreckers who have them.

It’s a business that spreads across both Australia and New Zealand, with an extensive network of wreckers actively engaged.

Originally from Australia, King spent his youth in the United Kingdom before returning to Sydney.

“I was a courier when I first came [back] to Australia,” he explained.

“When I got back, about mid-20s, I jumped on a bike and did that for a number of years.

“And it was always an issue with the parts, you know, it was a problem staying on the road because you’d need a part that you couldn’t get.

“So always in the back of my mind it was always there like, ‘man, there’s got to be a better way than ringing around 100 wreckers to find the part you need’.

“Then the internet kind of blew up around us and there it was.”

It’s a business-to-customer operation, a middleman of sorts offering a free service to the customer.

“It sits between the wreckers and customers looking for parts,” King said of how findapart.com.au works.

“It basically takes your parts request, matches it in the back end, and distributes it to wreckers, or dealers, who deal in those parts.

“[Thus customer] then gets a number of quotes back and they can choose based on price or proximity.

He’s an active jetski racer, and heads a OzPWC, a publication dedicated to the sport and industry which surrounds it which started life in print before moving online.

His interests spill into motorsport too, and has even snapped a few images through his Trick Media Photography side hustle, though that focuses more on corporate imagery.

“I’ve always kind of liked the motorsport stuff and basically got another side and jet skis and been covering that racing for 20 odd years,” King explained.

“That’s always been an interest, from way back when I was kid,” he added of the photography work he does.

“A lot of it came once I established the jetski magazines, which came and went. I did the photography for all that, and it just continued on.

“I was talking to a business on the North Shore of Sydney who did a lot of events when he mentioned that he couldn’t get someone to do the event, and I said well, ‘I’ll have a go at it’, and it just went from there.

“I started doing more and more of those and I still do I still do them now. It’s a good it’s good release.

“I don’t have to depend on it, which I think is a big advantage that I have; I can pick and choose the events and that’s pretty good.

“I do love motorsport, it’s something I kind of considered when I was younger maybe I’ll just go into that, become a photographer, but family got in the way and doing I did other things.

“But I’m happy, I still shoot. I’ve got a good mate, James Masterton, who’s just starting out in Super3 and I’m working with him a bit.”

With interests in the automotive, media, and motorsport segments of the industry, joining NetworkCafe.com.au was a logical move for King.

“I kind of like that concept of promoting the different businesses that are involved in motorsport,” he reasoned.

“It’s kind of a crossover together with the photography.” 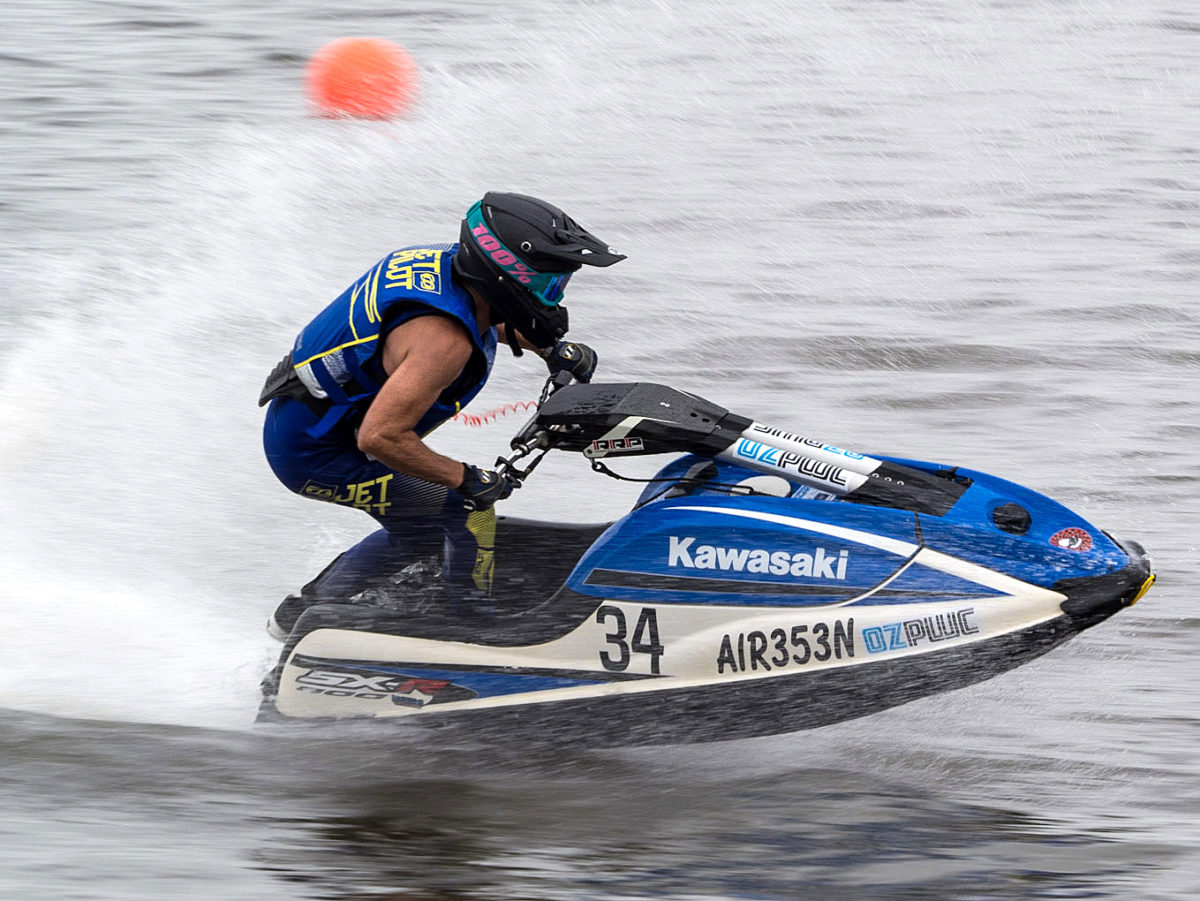