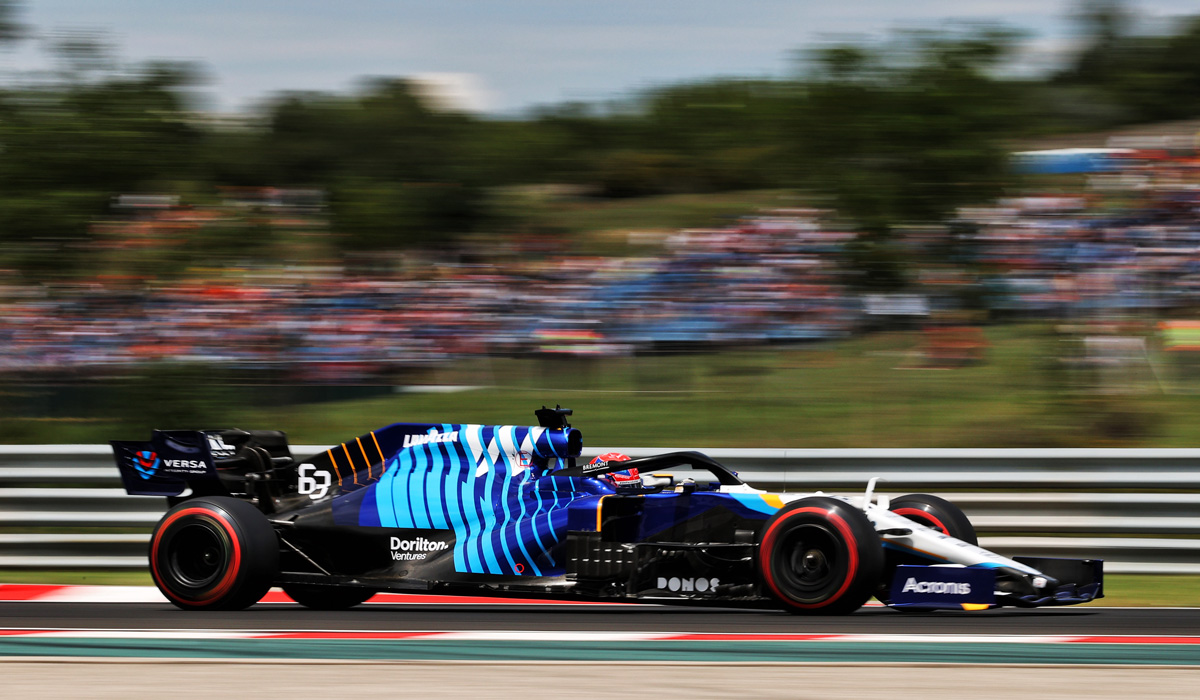 Last year, a couple of Williams cars failing to make it out of a Qualifying 1 segment would not exactly have been regarded as news.

However, it came as quite the surprise at the Hungarian Grand Prix yesterday, given George Russell had made it through to Qualifying 2 in each of the first 10 races of the season.

Russell had actually been gunning for a third straight Qualifying 3 appearance, only to struggle on Saturday in Budapest.

The highly rated Englishman was bundled out early and will start the race 17th, only just managing to outqualify team-mate Nicholas Latifi, with less than a tenth the margin between them.

“Obviously I’m not that happy because it’s the first time we have not progressed into Q2 all season, at a circuit where I thought would be our best shot for points,” said Russell.

“Ahead of the weekend I thought Q2 would be a breeze. And then for whatever reason I haven’t had the rhythm I’ve had at other circuits.

“I’m not too sure, exactly. I mean it’s definitely windier and gustier than it has been at the last four events, which definitely does not play in our favour.”

Latifi was left to rue a power delivery issue which prevented him from a potential Q2 berth.

“We were hoping to be more competitive than we were today, but ultimately it was a very close margin to Q2,” explained the Canadian.

“The car was feeling okay, not perfectly balanced, but not far off and I was relatively happy.

“The lap felt okay from my side, but we need to investigate a power unit issue that we experience on both laps.

“Throughout my last lap I had four or five engine cuts which from the data cost me quite a bit of lap time.

“Without that maybe Q2 was possible, as we don’t know the exact time lost, but it was definitely hurting.”