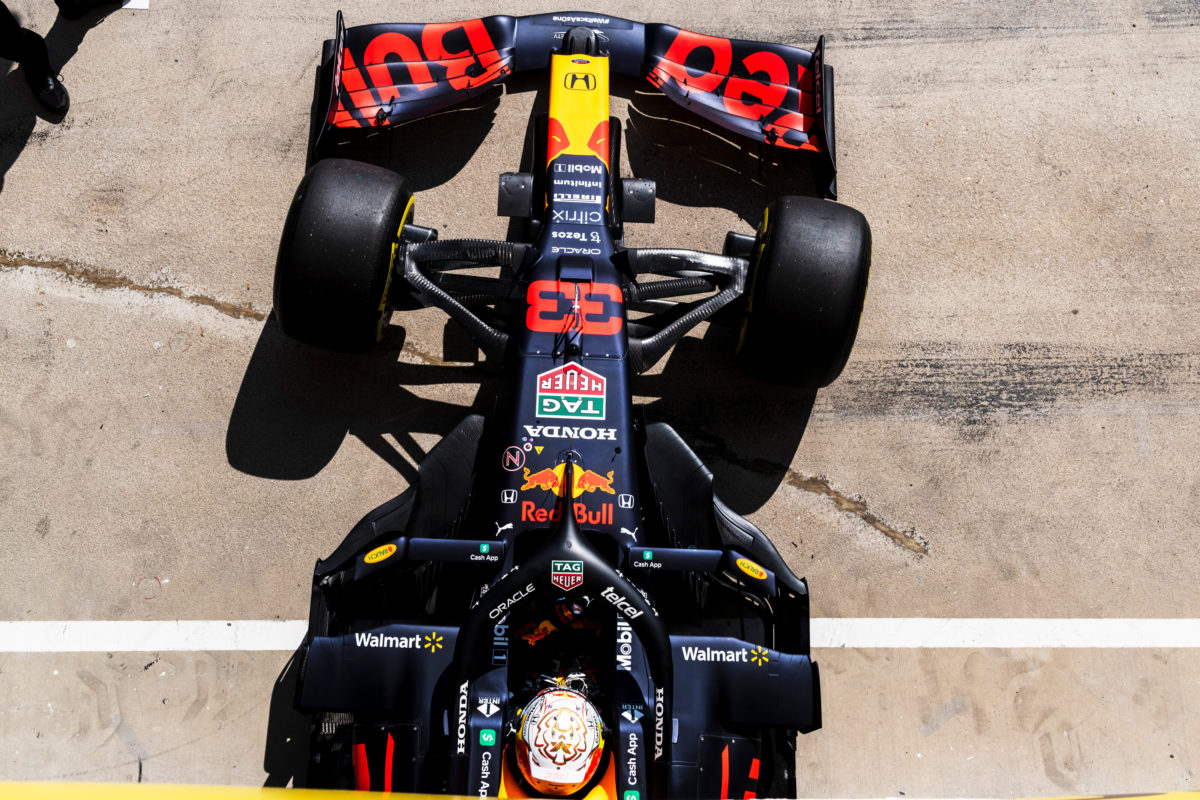 Max Verstappen will start the Formula 1 Hungarian Grand Prix with a new power unit after Red Bull detected issues with the Honda fitted to his car following qualifying.

The Dutchman recorded the third fastest time in a highly-charged session on Saturday, using the same Honda unit he’d crashed at Silverstone two weeks ago.

Issues detected post-session saw Red Bull request to change the unit amid concerns it would not last the distance.

The Red Bull driver retains his third placed grid position as the changes were in accordance with the regulations.

The championship leader will start the race on a set of soft compound tyres, having had his hand forced in a competitive Qualifying 2 session on Sunday.

On the row ahead, both Mercedes drivers will sport a set of the preferred medium tyres.

Rain has already fallen in Budapest, with the Formula 3 support race held in wet conditions.

The weather has since improved, with the sun having broken through, however threatening cells remain in the area.

The Hungarian Grand Prix gets underway at 23:00 AEST.