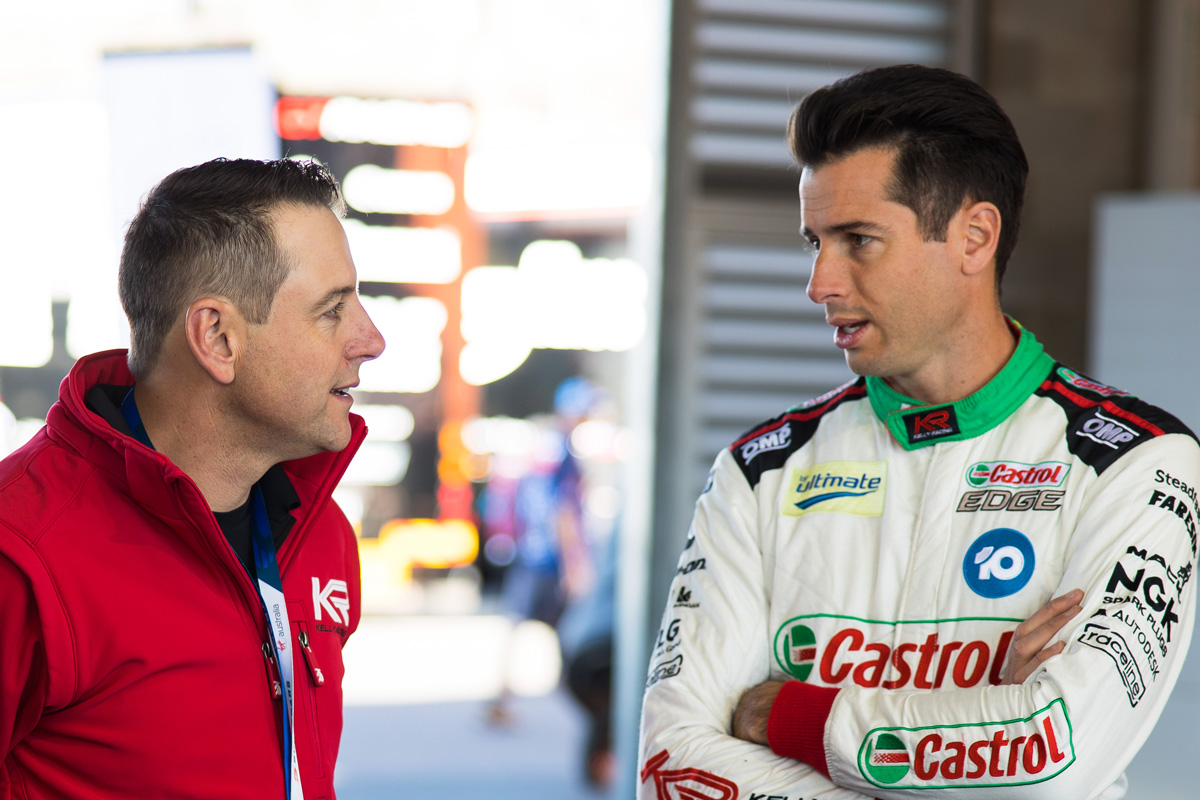 Next year’s Repco Supercars Championship will be the first in more than two decades without Todd or Rick Kelly involved in a direct full-time capacity.

It follows Monday’s announcement that Stephen Grove and the Grove Group will acquire the remaining 50 percent share of Kelly Grove Racing at season’s end, having already bought 50 percent earlier this year.

Kelly Racing will retain a presence in the engineering sphere, but on the race track, the Ford team will become known simply as Grove Racing.

Love them or not, the Kelly brothers have never been afraid to do things a little differently.

They achieved the bulk of their on-track success in their 20s, both conquering the Bathurst 1000 (separately) and Rick clinching the 2006 Supercars title.

The opportunity to set up their own four-car team in 2009 paved the way for an entrepreneurial journey, whereby in-house development was a priority.

Long-time general manager Nick Ryan was along for much of the ride, joining the team in late 2008 and staying on for more than a decade.

“It was an amazing leap of faith that the family took to launch a four-car Supercar team during the height of the GFC [Global Financial Crisis],” the now Essendon Football Club chief commercial officer told Speedcafe.com.

“They started straight off the bat with four cars which was probably a daunting prospect with a lack of equipment, no staff, no sponsors, all these details that had to come together pretty quickly.” 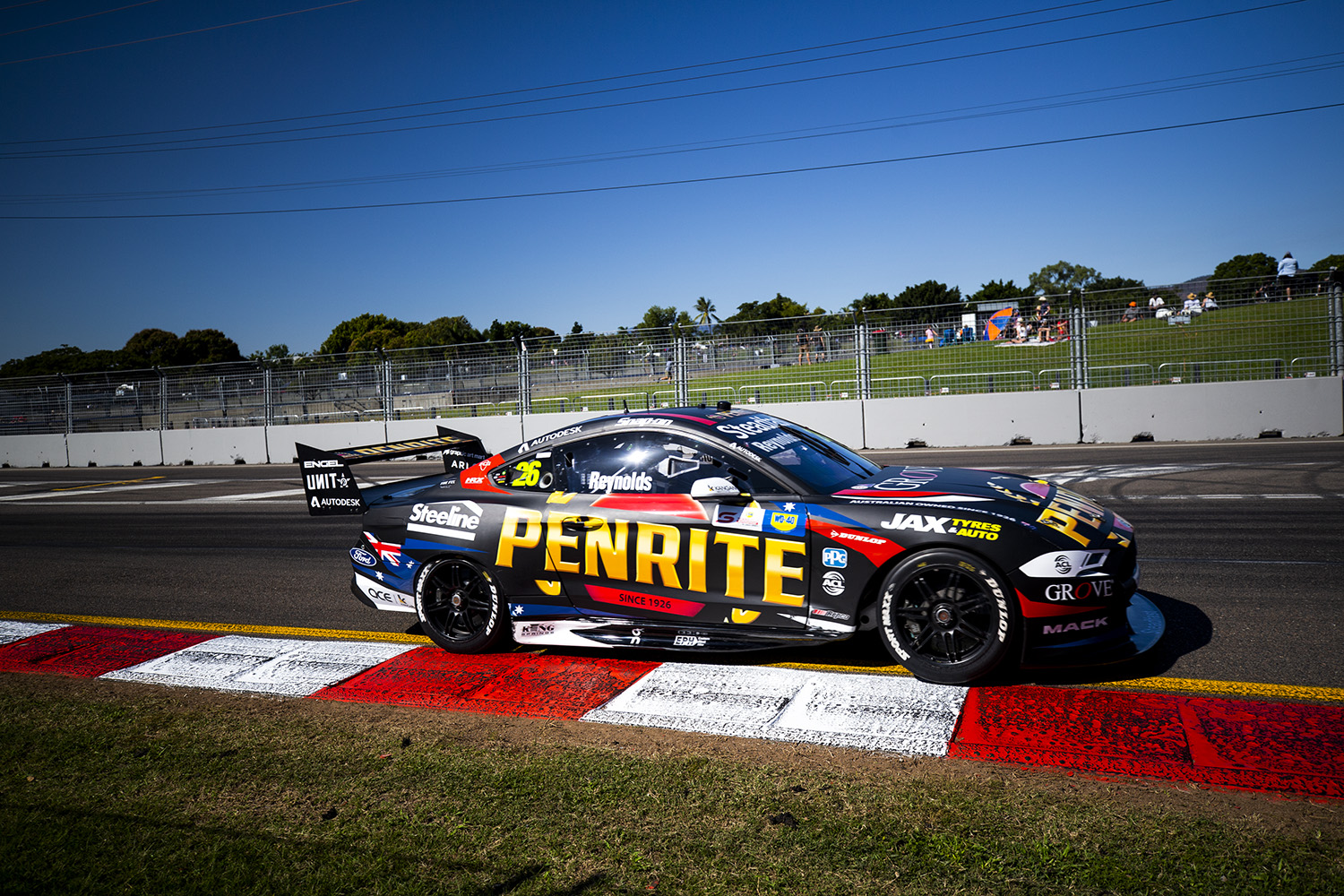 Over time, the team’s commercial prowess became arguably its greatest strength, as its on-track results varied from very good to very bad – at times, almost inexplicably, from one day to the next.

“We’re all aware of the on-track performances but if you look off-track, which is just as crucial a part of the sport, commercially I think they were one of the best teams,” Michael Caruso told Speedcafe.com, having driven full-time for Kelly Racing from 2013 to 2018.

“I’m talking in the top two teams at least, from a commercial perspective.”

Added Ryan: “We were always very proud of our ability to attract and retain big brands.

“We had the benefit of working with some unbelievable brands over the journey, you can pick out any number of them from Jack Daniel’s or Castrol or even over to non-traditional brands that we brought in like Norton that had a major presence for a number of years, and we were very dynamic with the way we went about it.”

Fortunes on the track have been headlined by seven race victories – so far – across Holden, Nissan and Ford. Four of those fell to Rick Kelly, plus one each to James Moffat, Caruso and, most recently, Andre Heimgartner just this year. 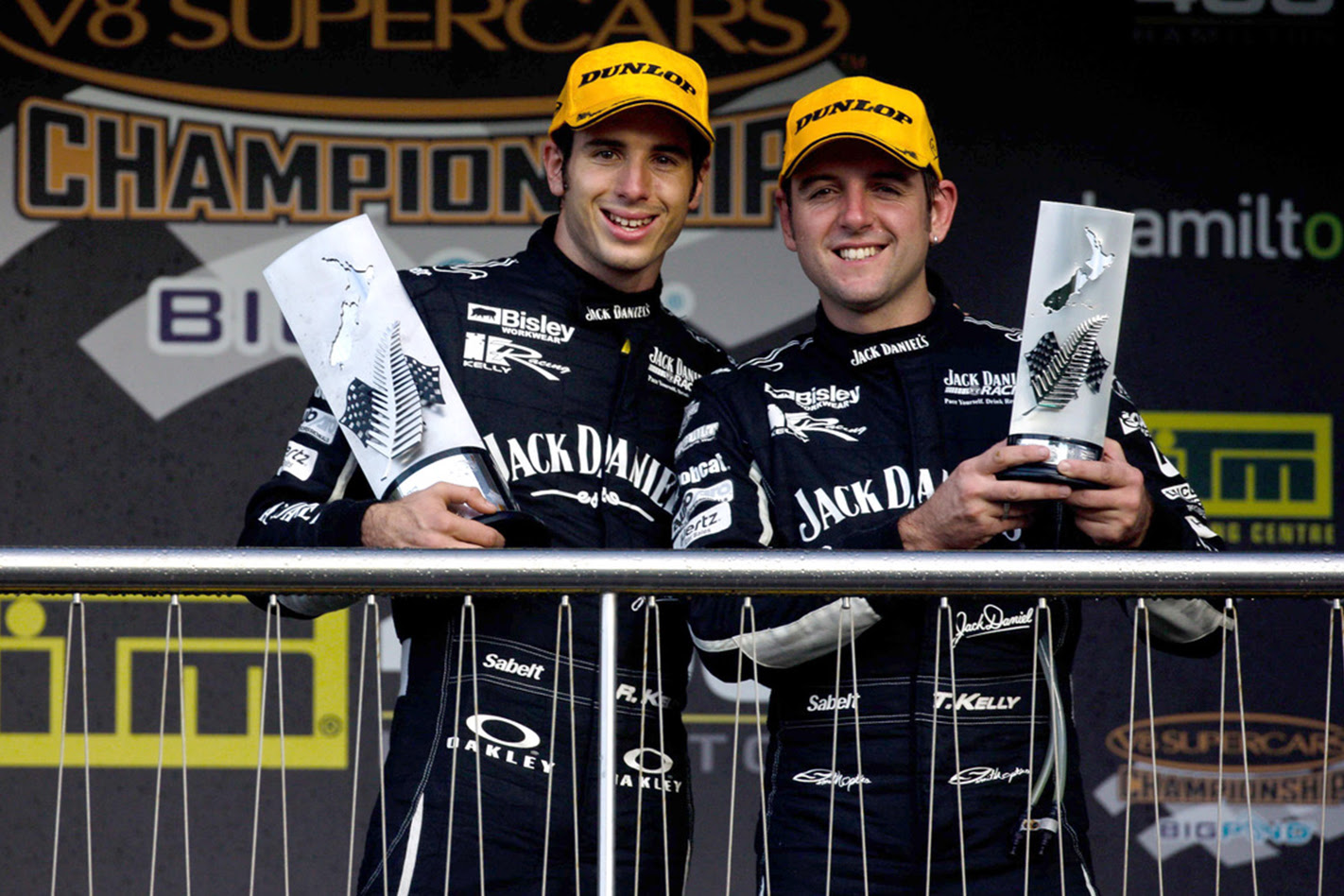 Caruso noted competition between team-mates had been fierce during his six-year tenure, with him and Rick commonly sharing the spoils.

“I think there would be a lot of people that enjoyed, particularly up and down pit lane, watching how hard we all raced together but it’s actually a good thing.

“I mean no one wants to see anyone crashing into each other from the same team but I think it’s fair to say that we were all trying our all, not just to beat each other, but to get the most out of our equipment, which in a four-car team has a lot of challenges.

“But to work for the family’s business is something I really enjoyed – obviously I wouldn’t have stayed there for as long as I did if I didn’t enjoy it.

“The brothers seemed to work well as a pair, given Rick focused more on the commercial side of the business because he had a lot of strengths in that area and then obviously Todd on the technical side, working towards his strengths.

“So I think they had a good combination of skills to be able to have the success that they did.” For Ryan, there was one characteristic that stood out above all.

“[The results] ebbed and flowed, but the one thing we never, ever lacked was the commitment of the Kellys,” he said.

“Whether it was Rick or Todd, they were the first there and last to leave – and sometimes never left. If you could be more committed than 100 percent, that’s what they gave.

“I think they can do nothing but hold their heads high.

“They’re a couple of the most incredible people I’ve had the opportunity to know and work for, and they’ll leave an incredible legacy on the sport.

“They’ll be missed on the grid no doubt.

“We went about things differently than other people and I think we always sort of punched above our weight.

“We all would have loved more success but it’s not an easy game when you have got big-budget teams competing against you.”

All in all, there are big shoes for Stephen and Brenton Grove to fill, to maintain and build on the mark Kelly Racing has made on Supercars. 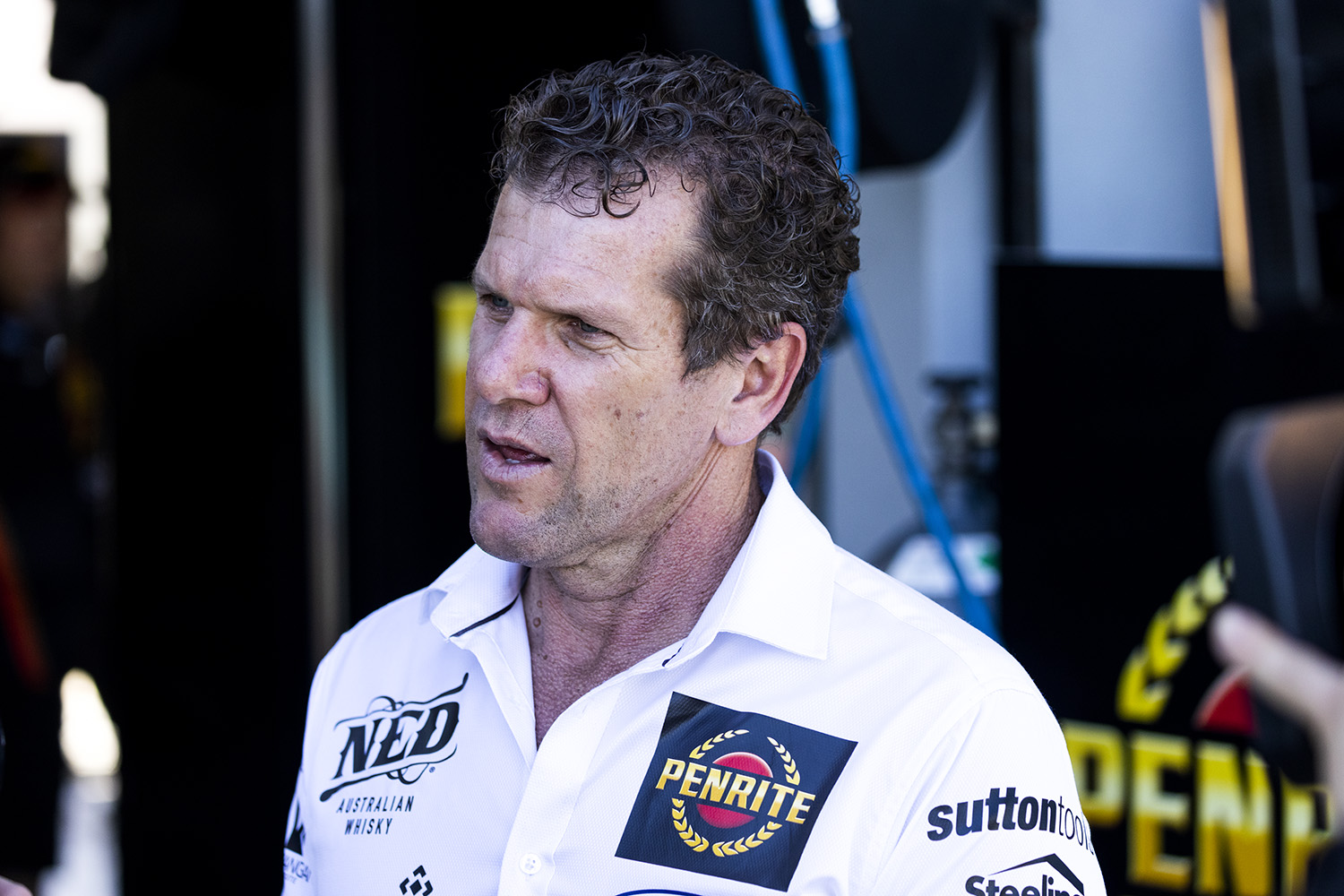