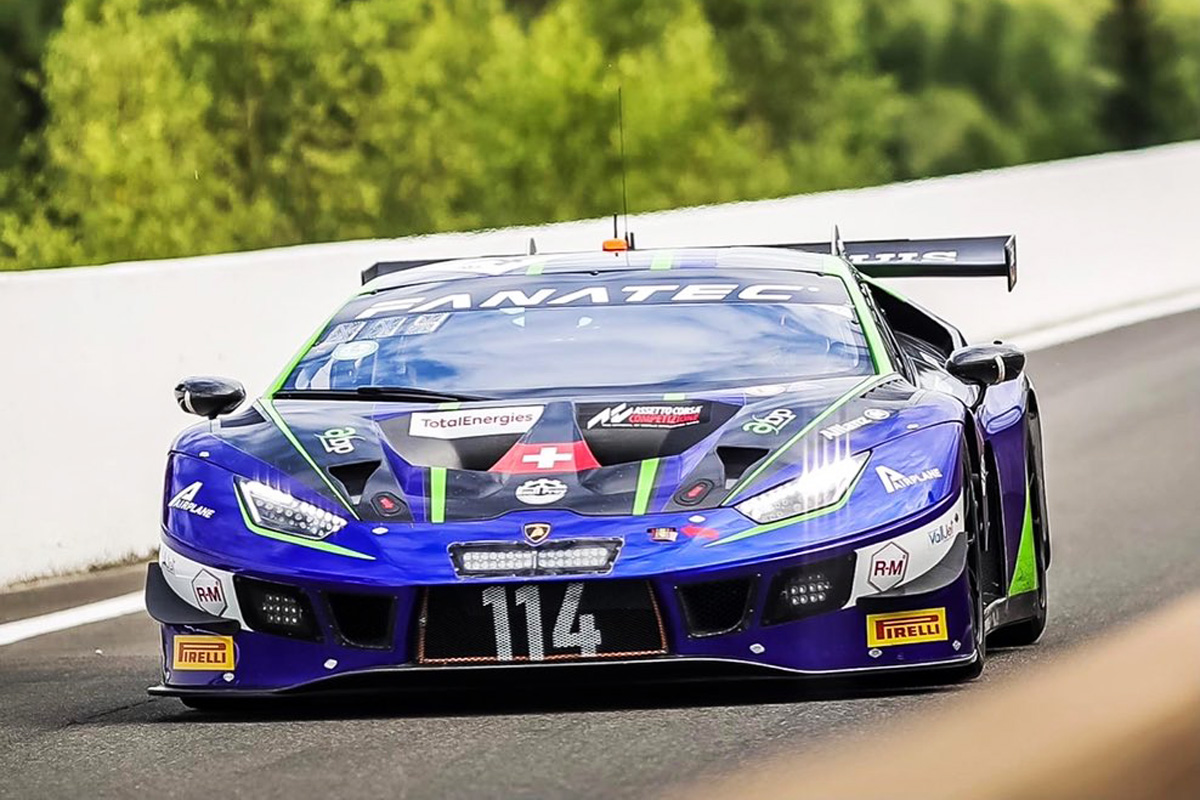 The Lamborghini of Jack Aitken

Updates have been provided on the conditions of Jack Aitken, Davide Rigon and Laurens Vanthoor after the trio of Spa 24 Hours competitors were hospitalised.

Aitken and Rigon were caught up in a frightening four-car accident at the top of Eau Rouge in the early stages of the GT endurance event.

Vanthoor was later injured in a bizarre paddock collision between a quad bike and the scooter he was riding.

The Belgian was subsequently withdrawn from the event, leaving co-drivers Nick Tandy and Maxime Martin to do it themselves for the remainder.

“I’m going to have some rest and support my teammates.

“It hurts more not being able to drive anymore, even though I seriously want to.”

Aitken, who is Williams’ Formula 1 reserve driver, confirmed some more serious injuries to recover from.

“I’ve broken my collarbone, and fractured a vertebrae but it’s stable fortunately,” he wrote.

“The aim now is to get back to the UK and start to recover as best as possible, and be back in the car soon.

“I’m sure with the people around me I’ll manage it just fine.”

Rigon’s Ferrari team provided the following update: “After his accident in the #Spa24H early minutes, @rigondavide was taken to the medical centre and then nearest hospital for further tests.

“He has already been discharged and will have to rest for a time, wearing a back brace for the next few days before resuming normal training.”