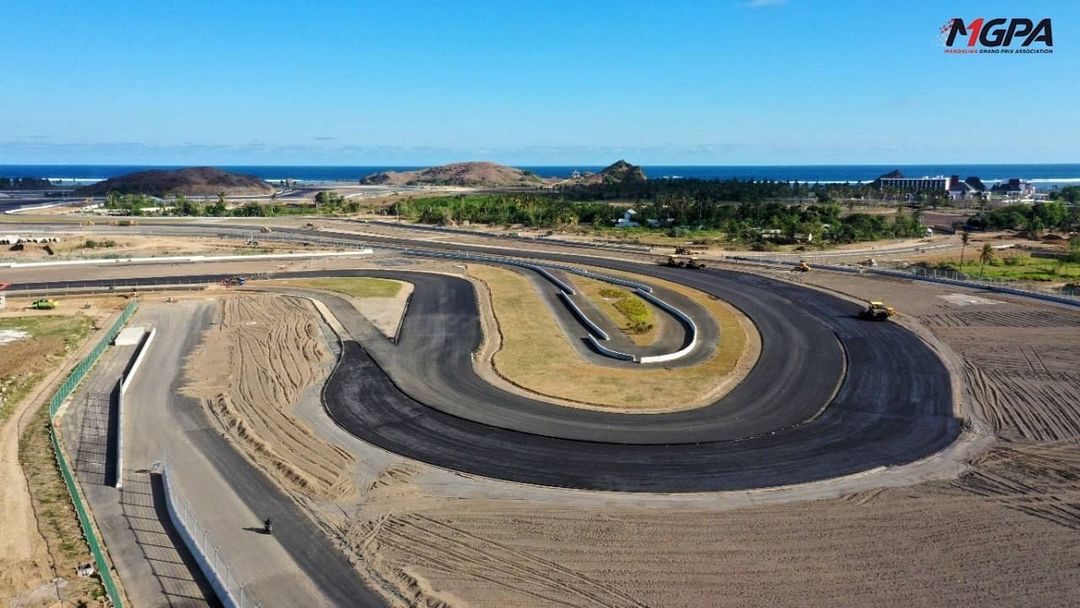 The CEO of the promoter of Indonesia’s future MotoGP round has revealed the inspiration for the Mandalika International Street Circuit on which the grand prix will take place.

The 4.32km, 17-corner track is effectively a permanent circuit but will ordinarily be part of the road network of a new tourism estate which is being built on the island of Lombok, near Bali.

According to the Indonesian Tourism Development Corporation (ITDC), Mandalika will be one of the fastest circuits on the MotoGP calendar, which it is set to join next year with an event in March.

Now, the CEO of the Mandalika Grand Prix Association (MGPA), Ricky Baheramsjah, has explained how it came about.

“I’m very honoured to have been here since the beginning, but my role back then was to develop the investment into Mandalika for the Indonesian Tourism Development Corporation,” recalled Baheramsjah.

“The idea came from a friend, who had this whacky concept of building a racing circuit in Mandalika. If you look at the old masterplan, you can kind of see that the network looks kind of like a circuit.

“I didn’t know the technical aspects of a circuit or much about the market base for MotoGP either, but after looking at the masterplan and studying the market, I became half-convinced.

“I went and spoke to my board of directors at ITDC and said I wanted to pursue this idea. They listened then said: ‘Go for it’. So, I went for it.”

MotoGP is set to test at Mandalika in October before the finale of the Superbike World Championship is held there on November 12-14.

The venue at one point held a reserve berth on the 2021 MotoGP calendar, although Baheramsjah is happy to wait until 2022 given the difficulties which crowds would have presented this year.

“The circuit will hold events later this year so there is no question regarding whether it is ready,” he said.

“If we had been asked to host the MotoGP race this year, we would have been ready. But the pandemic threw up quite a headache, be it quarantine issues, black lists, et cetera.

“Also, the idea of after all this work to have an inaugural race without too many fans would have been such a shame, so we are very pleased to be racing in March when we hope 60 to 70 percent of the population will have been vaccinated.

“That allows for the domestic market to be moveable, while the MotoGP paddock have already all been vaccinated, so we can create a small bubble for them without putting spectators at risk.” 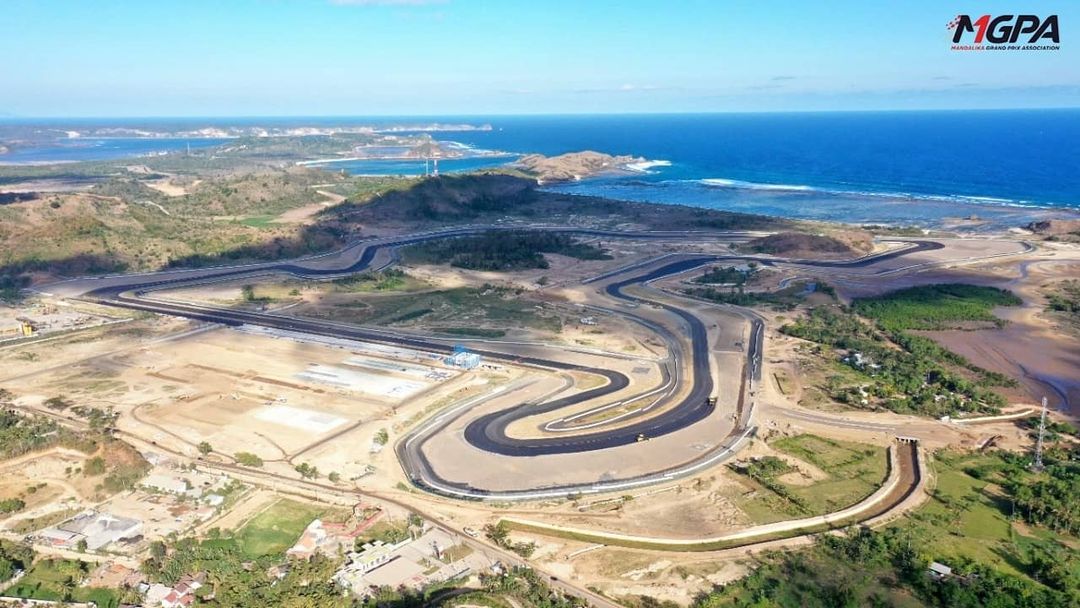 Sustainability is also a key focus for Mandalika broadly, as well as race track operations.

“The Mandalika International Street Circuit is just one part of a much larger concept – the Mandalika Project – that is very much focused on sustainability and responsible development,” noted Baheramsjah.

“What we are trying to do really is to develop a renewable energy aspect across all of Mandalika, so a solar cell farm, wind turbines, a reverse osmosis plant that enables us to convert seawater into drinkable water.

As to grands prix, he added, “Twenty teams racing around a circuit for half a day for three days is actually not the biggest impact on the environment.

“Optically speaking, of course that’s what is impactful, but it’s the spectators that we need to be concerned about. The sheer amount of people who will be coming: consuming energy, creating waste. This what we are trying to manage.

“The first thing we looked at was how they consume energy. So long as we can create a kind of hybrid type of concept for the spectators to consume energy, I think we’re doing the destination justice.

“In terms of waste management, we’re looking towards what they do at Silverstone and Phillip Island, so a plastic-free zone where all cutlery on-site is biodegradable, be it wooden cutleries, straws from bamboo, et cetera.”

The MGPA also has ambitions to one day host Formula 1, and has held talks with that championship already.

The circuit project is said to be almost 90 percent complete, as at earlier this week, with homologation then to take place.

MotoGP’s next round is the Michelin Grand Prix of Styria, on August 6-8 at the Red Bull Ring.