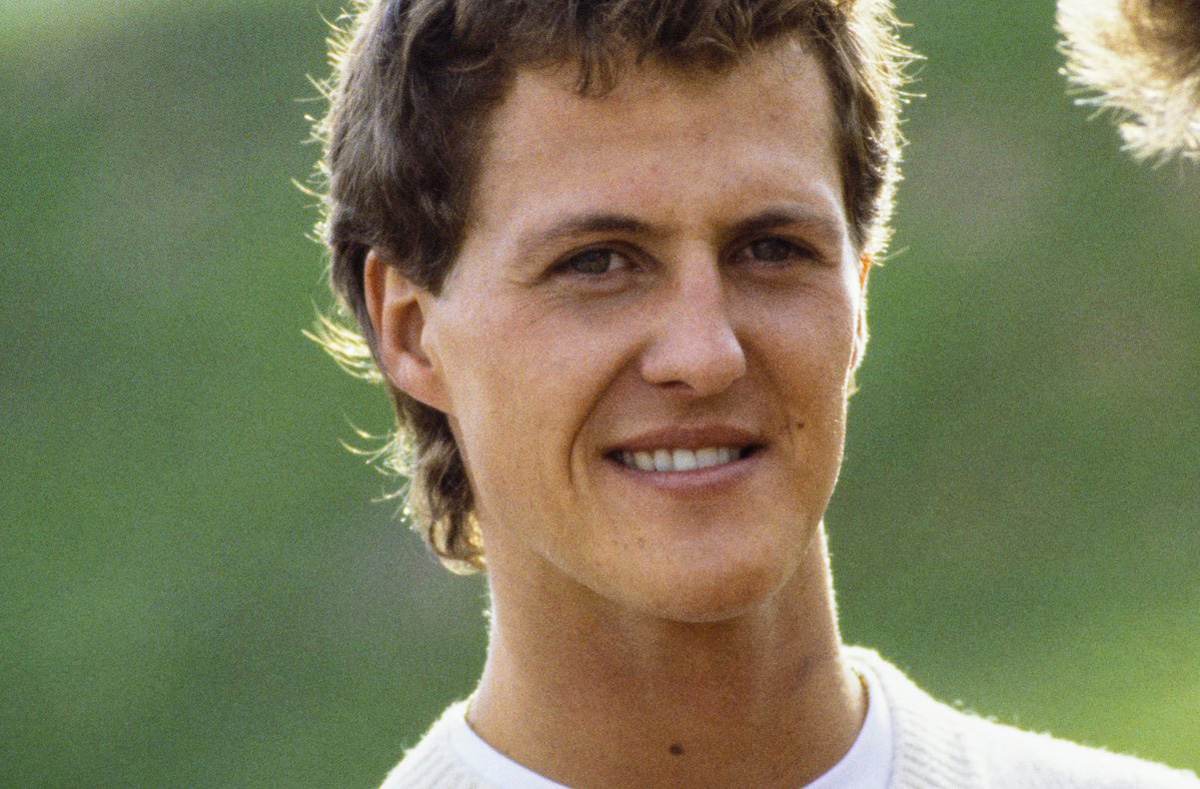 A new documentary on the life of seven-time Formula 1 world champion Michael Schumacher will hit Netflix this September.

Simply entitled SCHUMACHER, the film is the first of its kind to be supported by the German’s family, and will produced by Benjamin Seikel and directed by Vanessa Nocker.

To be released September 15, it will feature interviews from Schumacher’s wife Corinna and their two children Gina and Mick, the latter of whom is now racing in F1 with Haas.

Among other voices included are brother Ralf, ex-F1 supremo Bernie Ecclestone and rivals such as Mika Hakkinen.

Schumacher’s manager Sabine Kehm noted the documentary will give rare insight into the life of the fiercely private superstar.

“Michael Schumacher has redefined the professional image of a racing driver and has set new standards,” she said.

“In his quest for perfection, he spared neither himself nor his team, driving them to the greatest successes.

“He is admired all over the world for his leadership qualities.

“He found the strength for this task and the balance to recharge at home, with his family, whom he loves idolatrously.

“In order to preserve his private sphere as a source of strength, he has always rigorously and consistently separated his private from his public life.

“This film tells of both worlds. It is his family’s gift to their beloved husband and father.”

Born in 1969, Schumacher made his F1 debut at age 22 for Jordan before being immediately picked up by Benetton, for whom he won his first two titles.

Eleven years at Ferrari netted another five championships before his retirement at the end of 2006.

He made a comeback to coincide with Mercedes’ return to F1, competing from 2010 to 2012 before retiring for good.

Badly injured in a 2013 skiing accident, Schumacher has been privately recovering ever since.