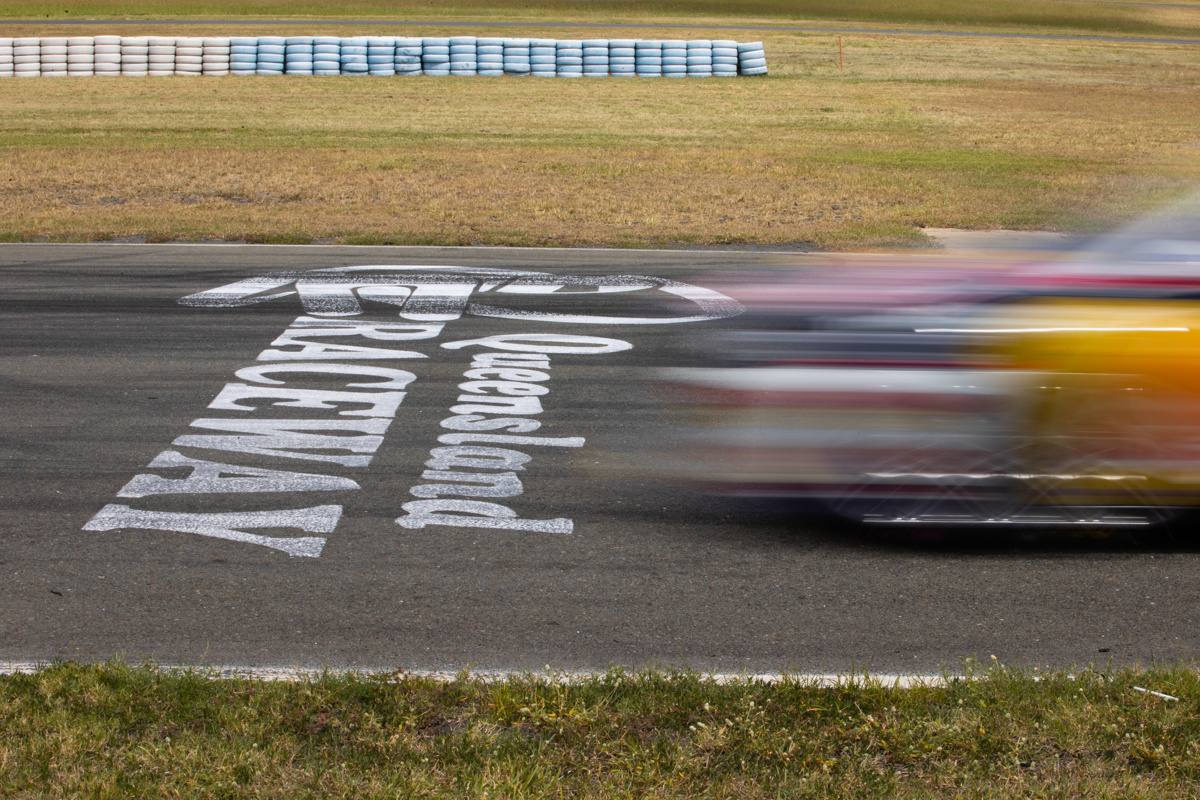 Queensland has announced a snap three-day lockdown following a COVID-19 flare-up in the state’s southeast.

The announcement was made this morning after seven cases were detected yesterday.

“There are now seven cases in the outbreak that we notified yesterday,” reported Queensland Deputy Premier Steven Miles.

“We have seen from the experience in other states that the only way to beat the Delta strain is to move quickly.

“And so, from 4pm today, the 11 LGAs [Local Government Areas] that currently have mask-wearing requirements will go into lockdown.

“This will be the strictest lockdown that we have had.”

The latter has for some time now been temporarily set up at its alternate Tekno Autosport headquarters in Yatala, given the severity of the outbreak in Greater Sydney.

The announcement comes at as good a time as any for Supercars, however, given just yesterday it confirmed a revised 2021 calendar whereby the season will not resume until October.

As it stands, the southeast Queensland lockdown is due to end at 16:00 on Tuesday, August 3.